South Beach Love, a new Hallmark film starring Taylor Cole and William Levy, will debut on TV October 9. Much of the film was shot right here in St. Petersburg, and around the Tampa Bay region. In the trailer for the movie you can see local spots lie Coffee Pot Boulevard, the EDGE District, and The Floridian Social Club.

The film is described as “a story about rival quinceañeras, glorious Cuban cooking, friendship, family ties—and romance.Two chefs are catering the fifteenth birthday parties of two girls who are definitely not friends.”

Hallmark has filmed myriad original movies in the Tampa Bay region. The area’s versatile array of downtown, and tropical settings, and a film commission ready to assist with securing permits, and locations for projects, continue to make it one of the most desirable places to shoot in Florida.

This follows projects such as Lady of the Manor making St. Pete a focal point. That project, starring Justin Long, Melanie Lysnkey, Judy Greer, and Ryan Phillipe, shot around Crescent Heights and Euclid St. Paul, in addition to the Pelican Pub and Jannus Live.

Fear of Rain, a horror film starring Katherine Heigle, Harry Connick Jr., and Eugenie Bondurant, was filmed in the Sunshine City, too. Its premiere sold out at Green Light Cinema, and received warm reviews from critics and audience members.

More movie magic was made in the Tampa Bay region courtesy of Visit St. Pete/Clearwater, St. Pete/Clearwater Film Commission and VISIT FLORIDA. Life’s Rewards showcases the beauty of travel and the rewarding communities it builds.

“Following a uniquely challenging year for the travel industry, Visit St. Pete/Clearwater is excited to embark on this new frontier of destination marketing by bringing forth compelling programming that inspires wanderlust,” said Steve Hayes, president and CEO of Visit St. Pete/Clearwater. “‘Life’s Rewards’ is an entertaining series that is both heartwarming and binge-worthy.”

The first original scripted series developed by destination marketing organizations for streaming services, the show follows the life of Dan Kinney, played by actor Sebastian Rocha as he adjusts to an unexpected shift in lifestyle and circumstance. A privileged son of a high-profile wealth manager, Dan had it easy, until he waged everything on a big gamble and lost.

This is also a good time to remind everyone that St. Pete has a brand new indie arthouse cinema, Green Light Cinema. You can browse everything the theater is screening on their website.

A new film titled “A Taste of Love” was also filming here in Pinellas County back in July. The project stars Martin Kove who many will recognize as Sensei Kreese from The Karate Kid and the critically acclaimed Cobra Kai.

The film is described as a rom com about a struggling TV chef who reconnects with a childhood sweetheart while trying to save the family restaurant. St. Pete will feature in the film.

Movies on the Lawn returns with Hocus Pocus, Scream 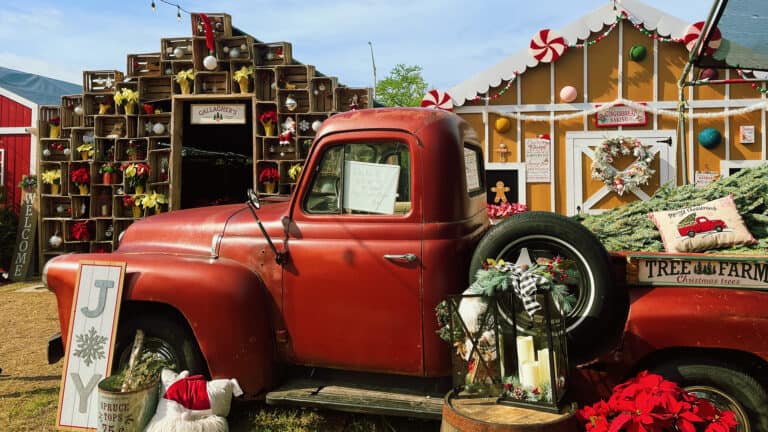 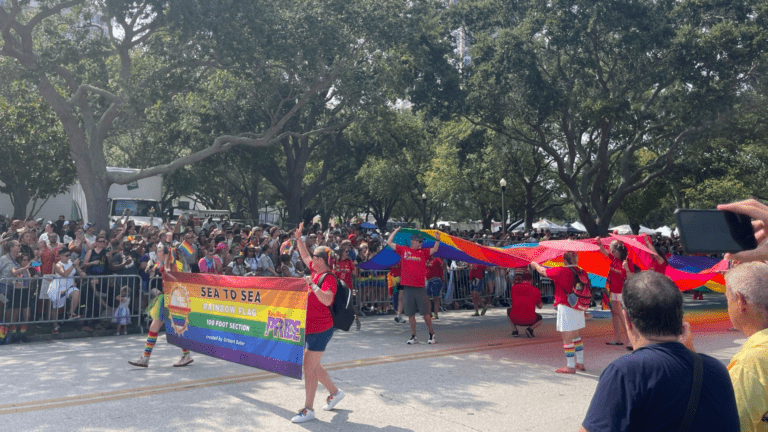 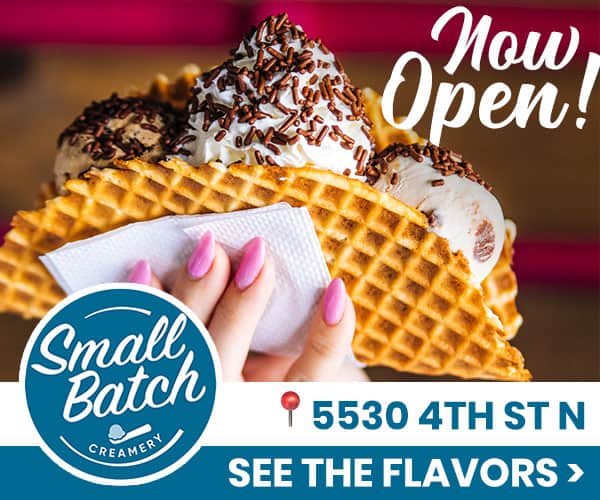 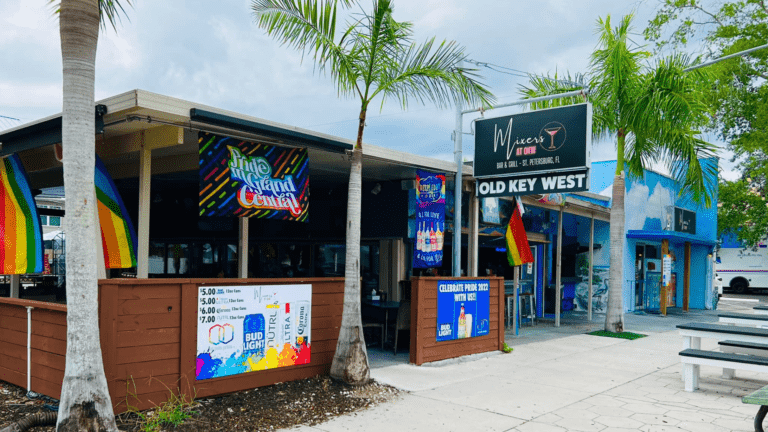 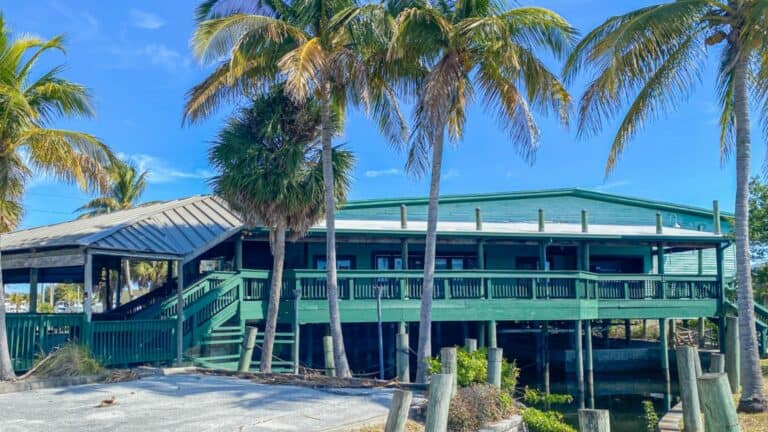 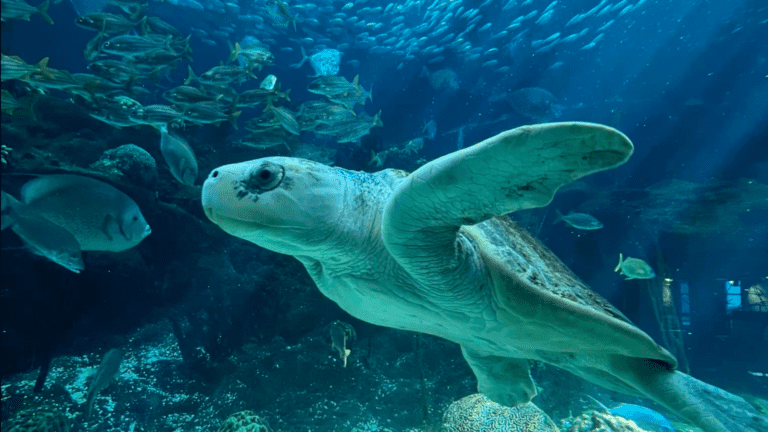 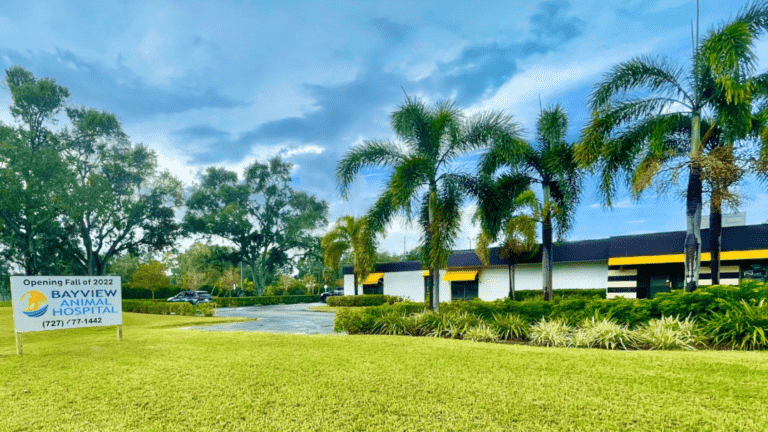