There is barely a person living in St. Pete who won’t immediately recognize the façade of the “Pink Palace,” and indeed the historic hotel is one of the most well-known landmarks in the entire state of Florida. And this year, The Don Cesar celebrates 95 years of history at its home on St. Pete Beach.

January 16 marked the 95th anniversary for the majestic resort, a run that has seen an incredible amount of history since opening in 1928. Not only is The Don one of the state’s most iconic hotels, it has also played host to some of the world’s greatest pop culture icons. From F. Scott Fitzgerald and Babe Ruth to Robert De Niro and Tom Petty, the hotel has been a hotspot for celebrities, locals and tourists alike.

However, the celebrated beachfront hotel has been much more than just, well, a hotel. In fact, during wartime in World War II, it was once a hospital for returning airmen, a place where wounded soldiers were sent for recovery and rehab. More than a few met a local love and never left.

Shortly after, once the U.S. Military left, there was even a time when the hotel was all but abandoned, left waiting for someone to come restore the beautiful property to its former (and now present) glory – or worse, to be knocked down. Luckily, a group of concerned citizens banded to together to “Save The Don” in 1971, and ensure it would remain a staple for decades to come.

The Don Cesar was originally opened by real estate tycoon Thomas Rowe, who named the hotel in honor of his lost love, a French opera singer who starred in the opera of the same name. In 1973, his vision for the hotel was rebuilt, as “Florida’s Legendary Pink Palace” re-opened as a full-service resort. Just one year later, it was named to the National Register of Historic Places, and in 1989, The Don Cesar became a member of the National Trust’s Historic Hotels of America.

Of course, the resort has grown steadily in the years since re-opening, adding restaurants, bars, guestrooms, suites, and even entire buildings to its portfolio. It was just last year, in March of 2022, that the resort completed its sweeping, multi-year renovation of the property, unveiling decadent and classic spaces reminiscent of their roots in the Gatsby Era of the ‘20s, while providing modern comforts and amenities for visitors from near and far.

As part of their 95th anniversary festivities, The Don Cesar has partnered with their first ever artist-in-residence Bianca Burrows, a Tampa-based mixed media artist, to create a series of works and events celebrating the hotel’s history and its place in Florida’s tourism lexicon.

The partnership kicked off in fall 2022 with special activations led by Burrows, including a paint-and-sip class inspired by Florida’s Gulf Coast, and a cocktail-making experience that explored the history of the property through its famous guests and their favorite cocktails featuring live painting by Bianca. At a speakeasy-themed anniversary party last week, Burrows unveiled five incredible pieces showcasing the hotel’s history, that were sold on the spot with proceeds benefitting The Children’s Cancer Center Tampa Bay.

In fact, more of her work is available in bubbly form to guests this year, as The Don CeSar is offering a 95th Anniversary package, available as of the official anniversary of January 16, inclusive of a custom-painted Champagne bottle welcome amenity created by Burrows, as well as a history tour of the property (based on availability), daily breakfast credit, $95 resort credit, and a 10% discount in hotel retail shops.

Following its full-property renovation, The Don CeSar shines brighter than ever, reminiscent of a Mediterranean-style castle, boasting 277 guest rooms, including 36 luxurious suites. The National Historic Landmark offers six restaurants and lounges, an award-winning spa, a new state-of-the-art fitness center and a private beach, serving as an iconic property for rest and relaxation on Florida’s Gulf Coast.

Even if you’re not staying the night, it’s worth a visit for their six restaurants and lounges: the award-winning Maritana, Society Table, Uncle Andy’s Market, The Rowe Bar, Beacon Pool Bar & Lookout, and the Lobby Bar at the hotel’s center. Learn more about The Don Cesar, or book your visit, at doncesar.com. 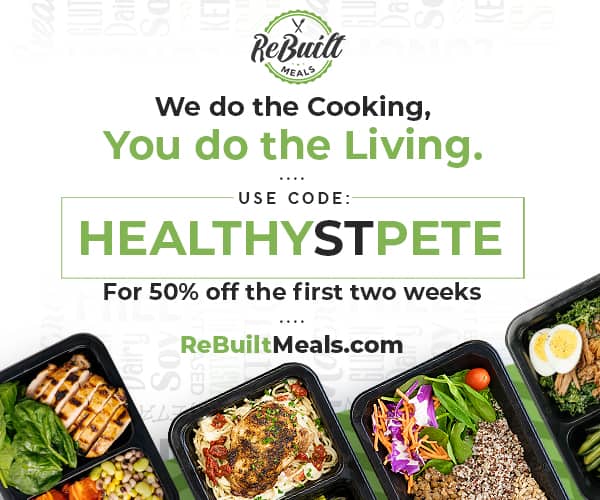 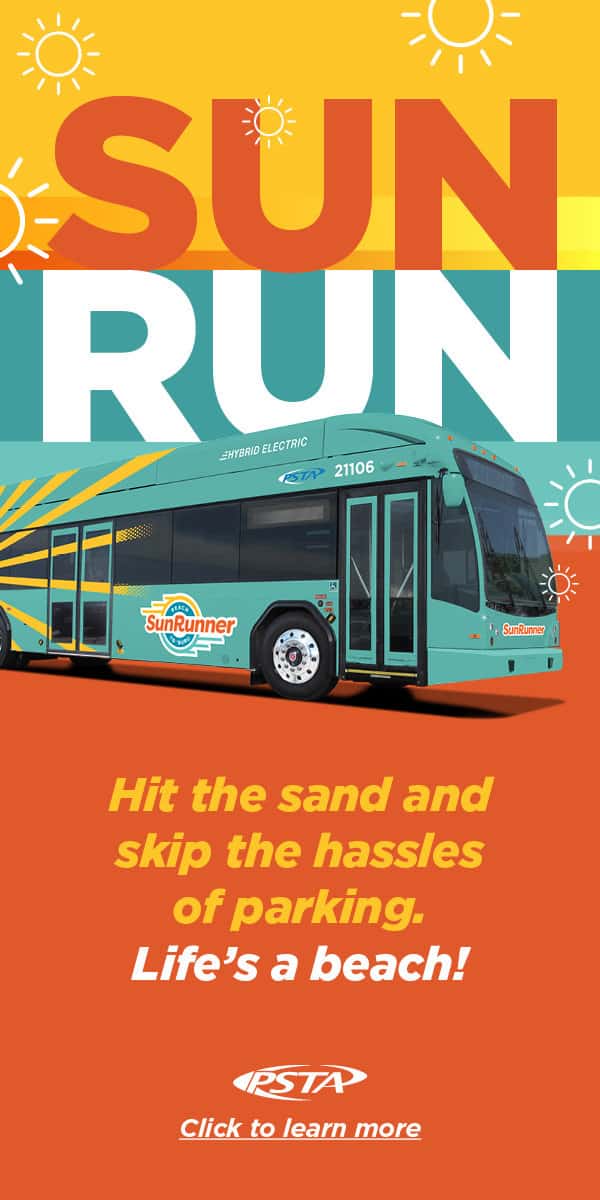 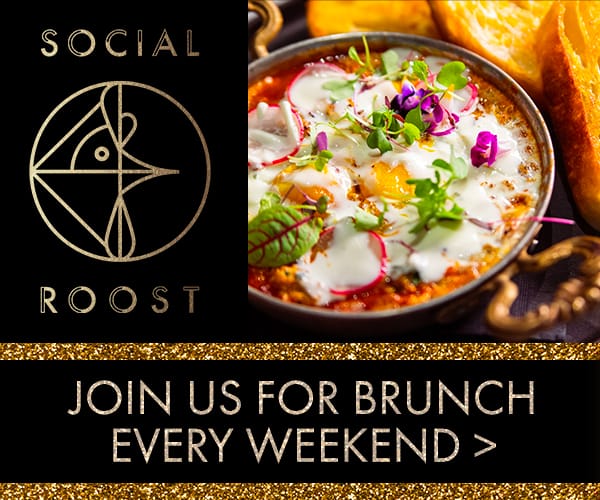 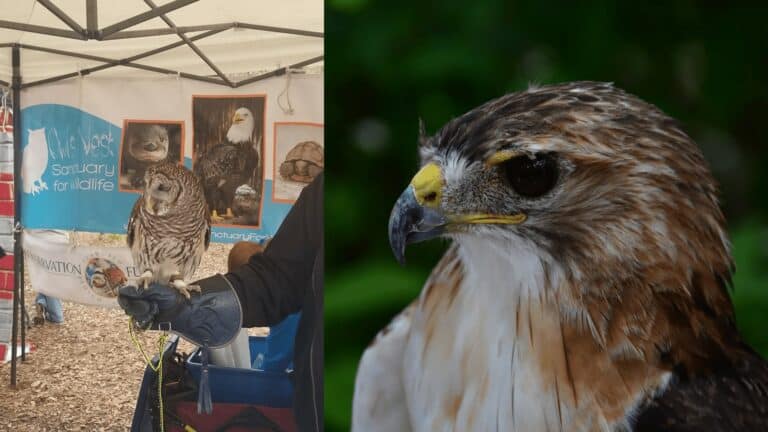 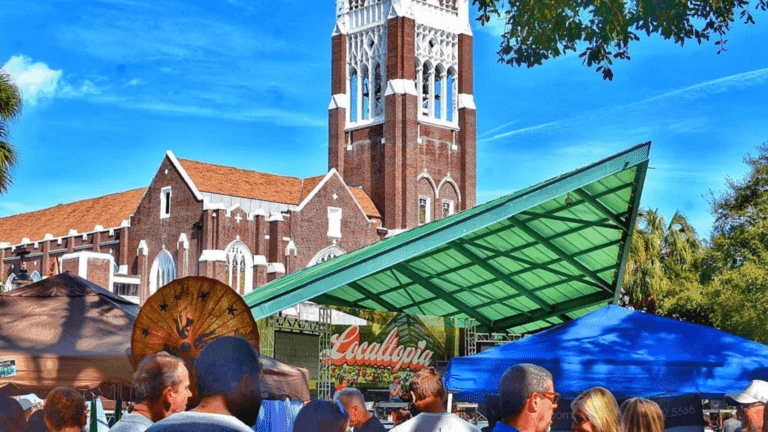