St. Pete Shuffleboard Club is an icon in downtown St. Pete. This celebrated space is brimming with history, and its shuffleboard league remains one of the most popular activities in the Sunshine City. The organization just announced that the International Shuffleboard Association’s 40th World Championship will take place at the club this October 2023.

“We are excited to announce that we will host the International Shuffleboard Association 40th World Championship, October 22 – 28, 2023! Thank you to the ISA for giving us the opportunity to host this great event once again. We are looking forward to welcoming our international friends just in time to kick off our centennial celebrations!”

Founded in 1924, the St. Petersburg Shuffleboard Club is the oldest and largest shuffleboard club in the world. It began with a concentrated group of shuffleboard enthusiasts and has grown into one of the most sought after destinations for shuffleboard, and special events in the world. It’s also nearing its official centennial celebration.

The club was finally able to bring back its weekly Friday night shuffleboard club, which runs from 7-10pm every Friday night. It’s free for members, and $10 for non members.

Want to host your event at the Shuffleboard Club? St. Pete Shuffle has a full breakdown of rates an availability on its website.

Back in December 2019, the club’s stunning terrazzo courts were restored and polished by he same company that installed them in 1934, Steward-Mellon Co. When the terrazzo courts first debuted, more than 2,000 guests gathered to celebrate their commemoration.

The St. Pete Shuffleboard Club is located at 559 Mirror Lake Drive North. Follow the organization on Facebook and Instagram to keep up with its latest events. 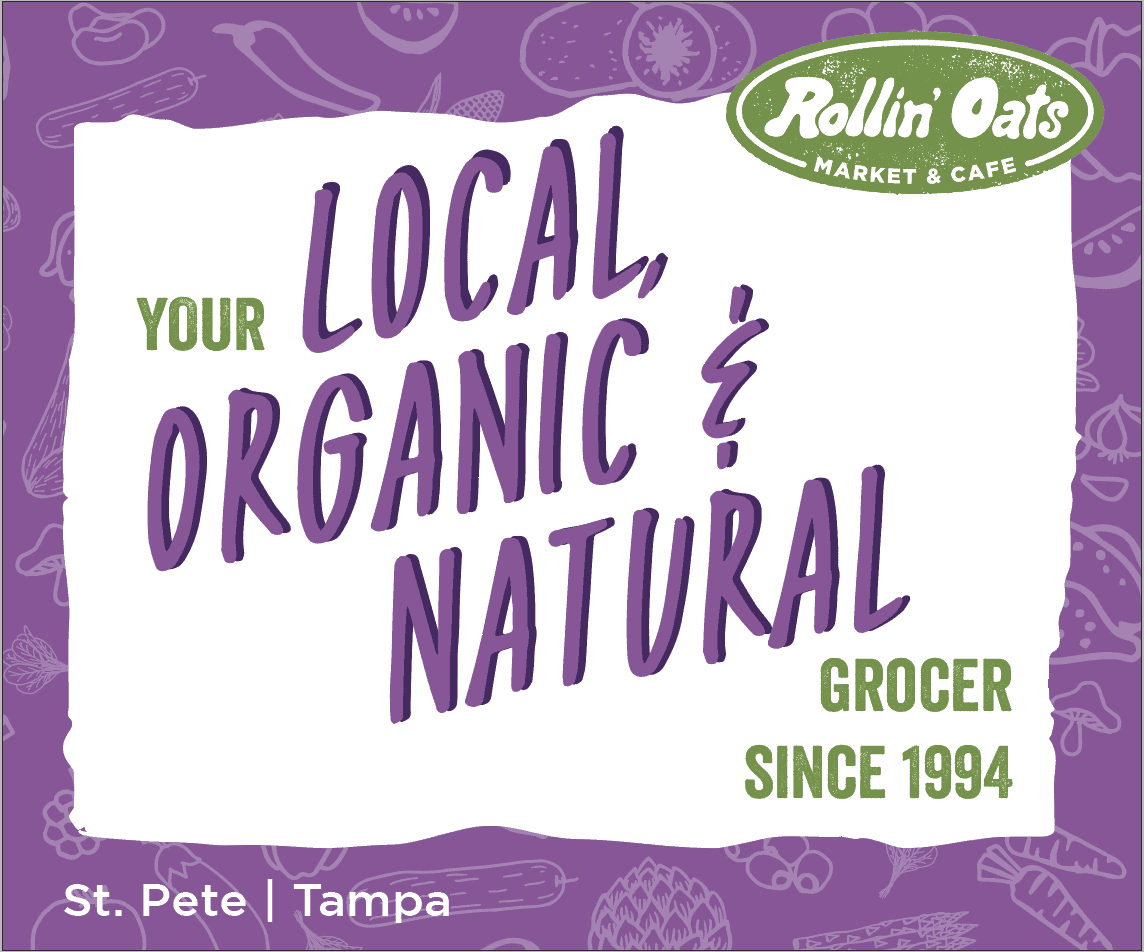 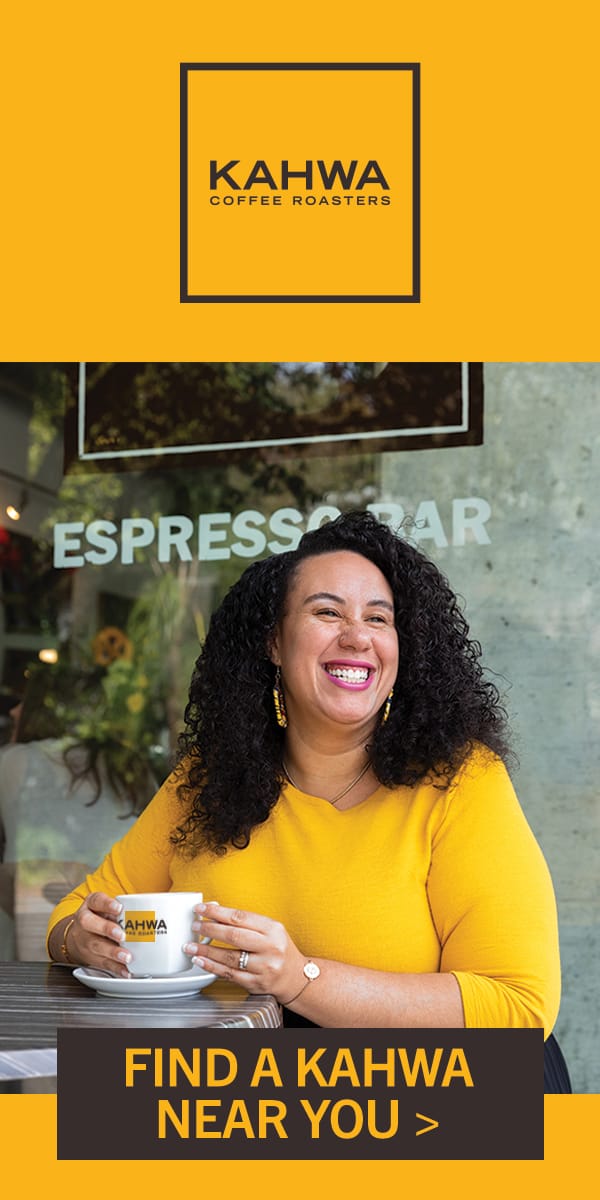 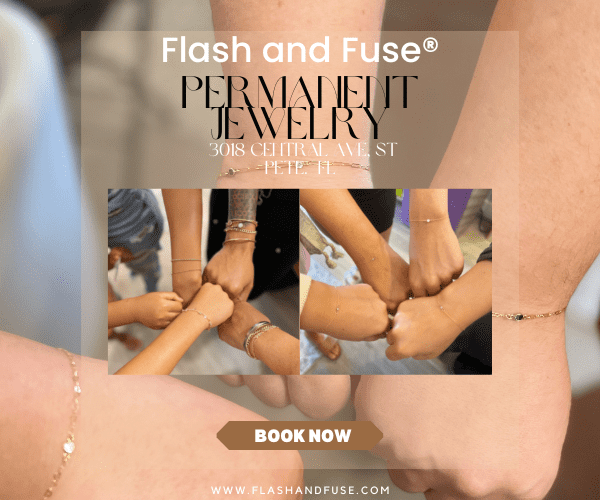