Business in the Burg is good. It’s so good in fact that some concepts that were born in the Sunshine City are expanding. Noble Crust notably opened its second location in Wesley Chapel this summer to much acclaim.

Soon, The Mill, recipient of the coveted Golden Spoon Award for Best New Restaurant by Florida Trend Magazine, will debut a second location in the city of Brandon. The owners announced on Facebook the grand opening date, August 15, along with a quick reveal of an intricate mural (pictured below) handcrafted by artist Istvan Torok. The 20 ft. tall piece is meant to set the tone for an extraordinary dining experience. 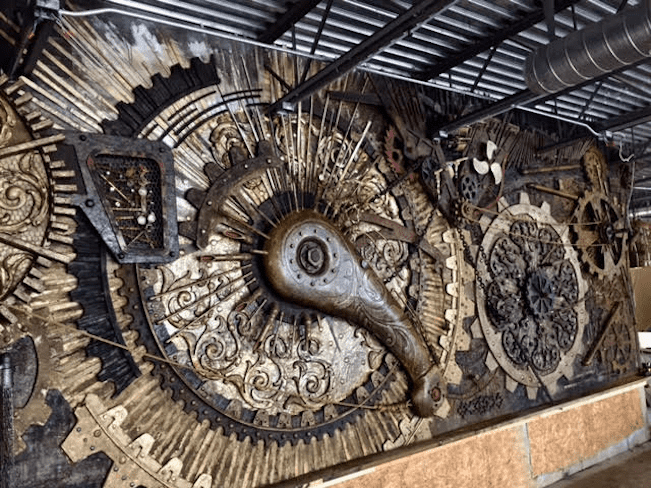 Managing partners Chef Ted Dorsey and Jason Griffin wanted to deliver something new to the Burg when they opened The Mill in the summer of 2015. Their seasonal menus have delivered dishes like a fresh beet salad served with burrata cheese, aged balsamic and pound cake croutons, watermelon bruschetta, lamb shank pot pie, pound cake grilled cheese and smokey hill baked mac and cheese.

The Mill earns equal regard for its craft cocktails and customer service. Spirits to savor when you visit:

Brandon is in for a true treat when the restaurant opens its doors on August 15 at 109 West Bloomingdale Avenue. Further expansion seems inevitable. Keep up with The Mill on Facebook and Instagram for updates on new menu items, specials and major announcements. 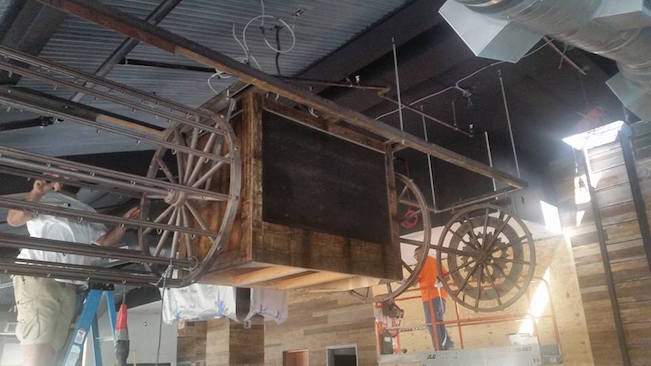 There’s a brewing boom not just in the Burg or the Tampa Bay region, but throughout the entire state of Florida. Concepts on the local and national level are taking notice. Sea Dog Brewing Co. is nearing completion on the development of its 10,000 SF brewpub on Treasure Island.

The concept features a full kitchen, a merch store and more. Sea Dog wants to offer visitors a full and fun tasting experience, while paying special attention to the grab and go beach crowd; a downstairs bar will be equipped with sandwiches visitors can pickup quick and get on with their beach day. 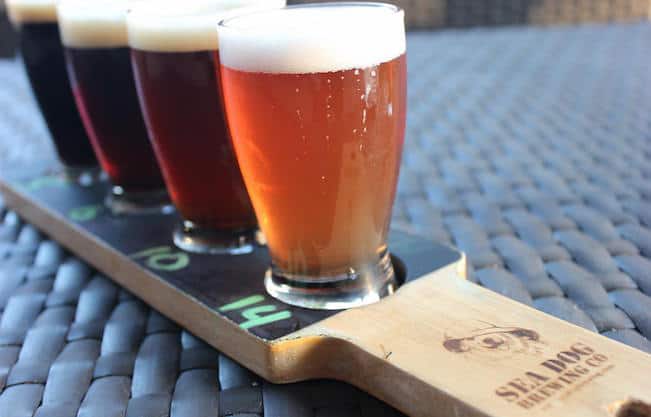 The gulf-inspired menu at the restaurant is the brainchild of Sea Dog’s executive chef Mark Boyd. Dishes will be made from scratch on location; Boyd will also be house-smoking meats and seafoods. A recent press release provided a first look at menu items:

Sea Dog should be open later this fall at 9610 Gulf Boulevard, right across the street from Treasure Island Beach along the inter-coastal of the Gulf to Bay. Keep up the restaurant/bar’s progress by following it on Facebook.