At this point, our city is used to high praise. Major media outlets continue to visit and savor the Sunshine City — a hidden gem in Florida.

Myriad murals and a culinary renaissance assist in the Burg’s meteoric rise as a premier travel destination. The Washington Post  recently traveled from the Panhandle to Key West, imbibing the best spirits our state’s craft distilleries have to offer. 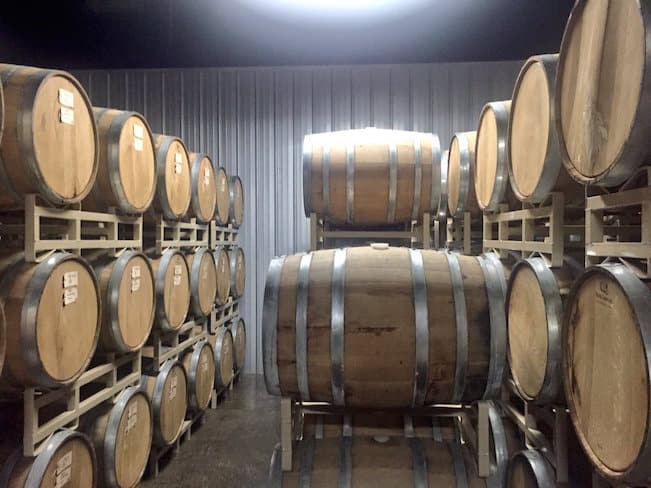 Kozuba & Sons in the spotlight

Writer Paul Abercrombie paid a special visit to Kozuba and Sons Distillery at 1960 5th Avenue South. The family run business was established in 2005 in Jablonka, Poland.

Owned and operated by Master Distiller Zbigniew Kozuba and his sons Jakub and Maciej, Kozuba made the move to St. Pete back in 2014. Older graphics used by the distillery, showcasing men dressed in three pieces suits walking down smokey, noir alleyways with their always alert dog, seem plucked straight from Dennis Lehane’s Live By Night. 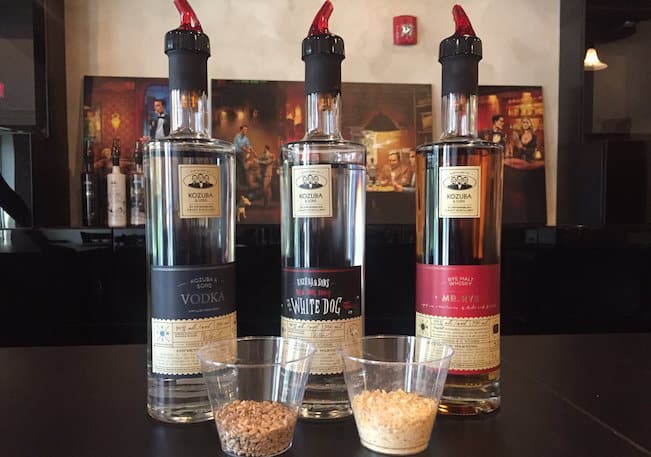 Abercrombie began his trip at Kozuba by tasting their infamous Starkus — an aged vodka with whiskey-like notes. “With a sip of the rye malt whiskey, dubbed Mr. Rye, I’ve found what I was after. Spicy, with hints of orange and cinnamon, it’s good stuff,” writes Abercrombie.

The visit was capped off with a sampling of Kozuba’s cordials. A mix of tart and warming spice, the liqueurs often serve as the fitting finale to a large get together.

The accolades don’t end with St. Pete spirits. San Francisco Chronicle travel writer Blane Bachelor spent 24 hours in the Burg and took in as much as possible.

With so much going on, it’s hard to get the full scope of what our city is made of in just one day, but we’re glad the several culinary and cultural institutions received well-deserved regard. 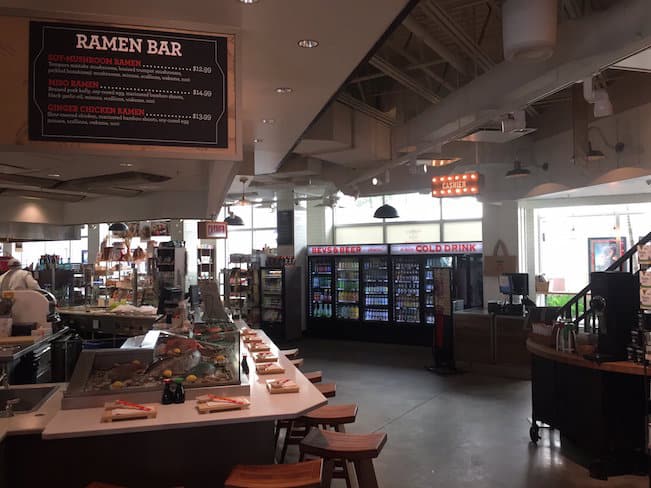 The $36 million masterpiece that is the Dali Museum remains a tourism magnet. The structure itself is a work of art. Within the transfixing atrium and through the exhibit hall doors resides a unique mix of surreal art and contemporary technology. VR equipment at The Dali literally lets you explore the majesty of Dali’s most famous works.

It comes as no surprise that Locale Market and The Mill were on Bachelor’s agenda. The concepts from Michael Mina and Ted Dorsey use fresh, seasonal ingredients to craft ever-changing menus that continue to delight and surprise the palates of visitors. 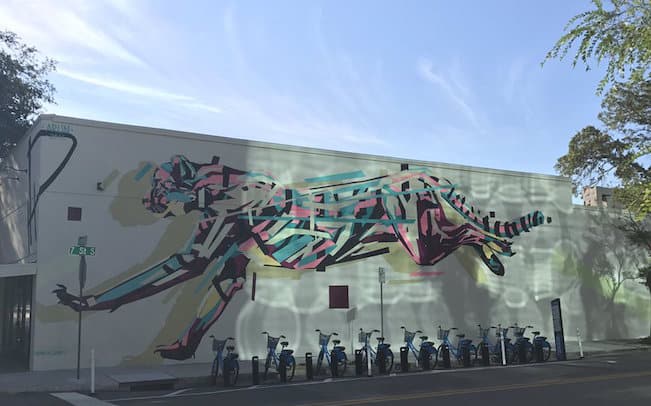 Coast Bike Share also enjoyed a mention. St. Pete’s new bike share program is a major success. By the end of May, residents had ridden a total of 41,647 miles from 18,902 total trips. The users of the bike share program represent 47 different states and 528 different cities.

St. Pete is itself an open air art gallery. Murals decorate walls from the 600 Block of Central Avenue to the Grand Central District and beyond. SHINE Mural Festival, which will host its third annual celebration October 5-14, is a vital part of downtown’s growth and activation.