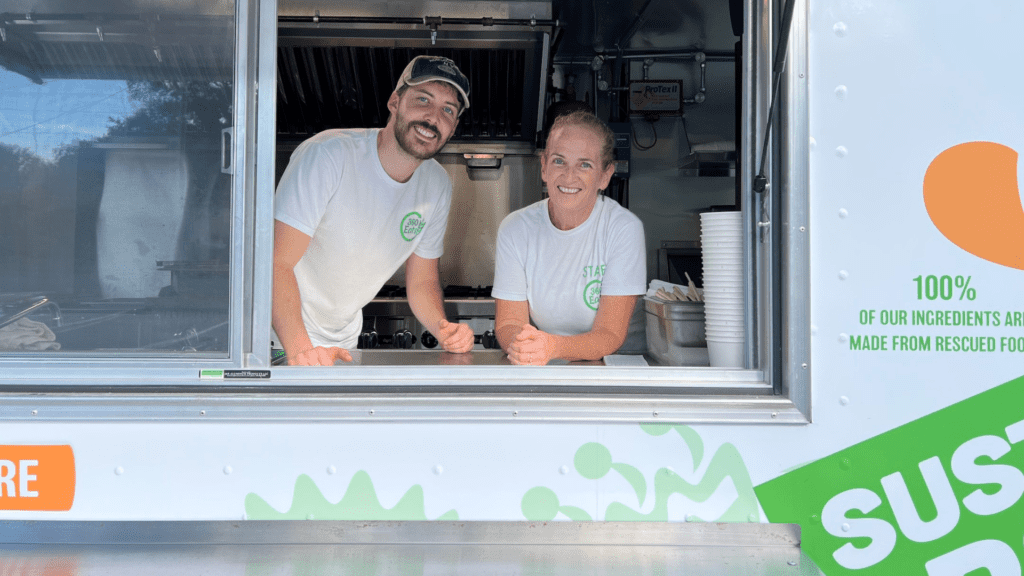 Tomorrow, November 29, is Giving Tuesday, an excellent opportunity to help support local nonprofits. Our friends at Community Foundation Tampa Bay have excellent resources to find ones in need of […] 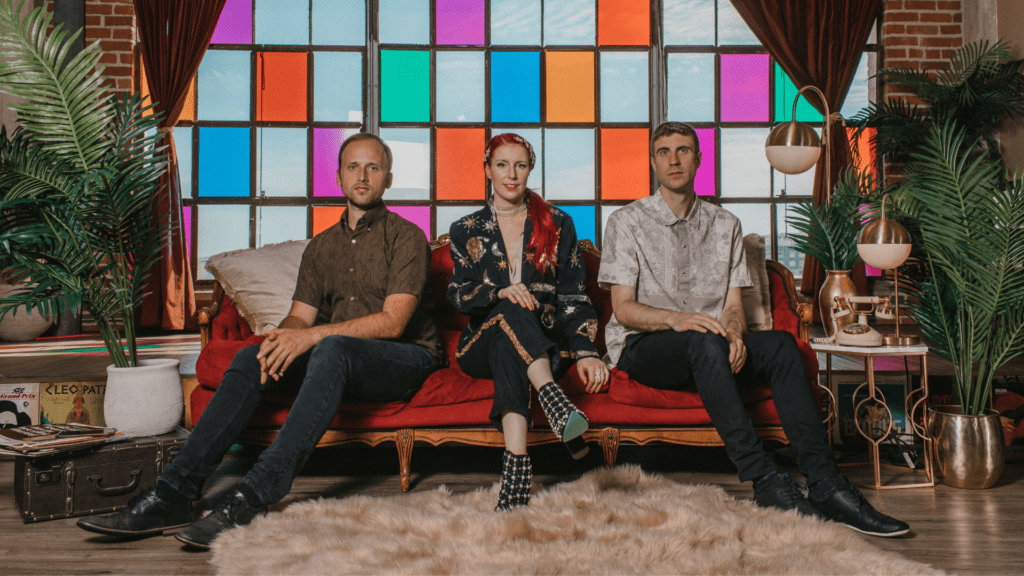 One of the industry’s most celebrated R&B groups is making its debut in St. Pete this weekend as part of a popular music series in downtown. The Floridian Social Club […] 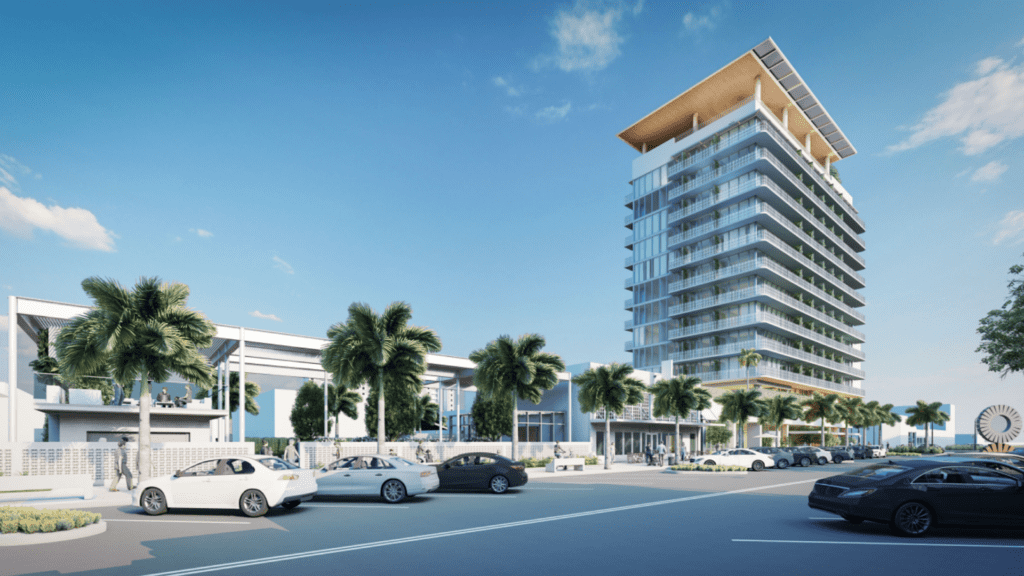 The Juice Shack to open on 600 Block of Central, offering smoothies, sandwiches and more 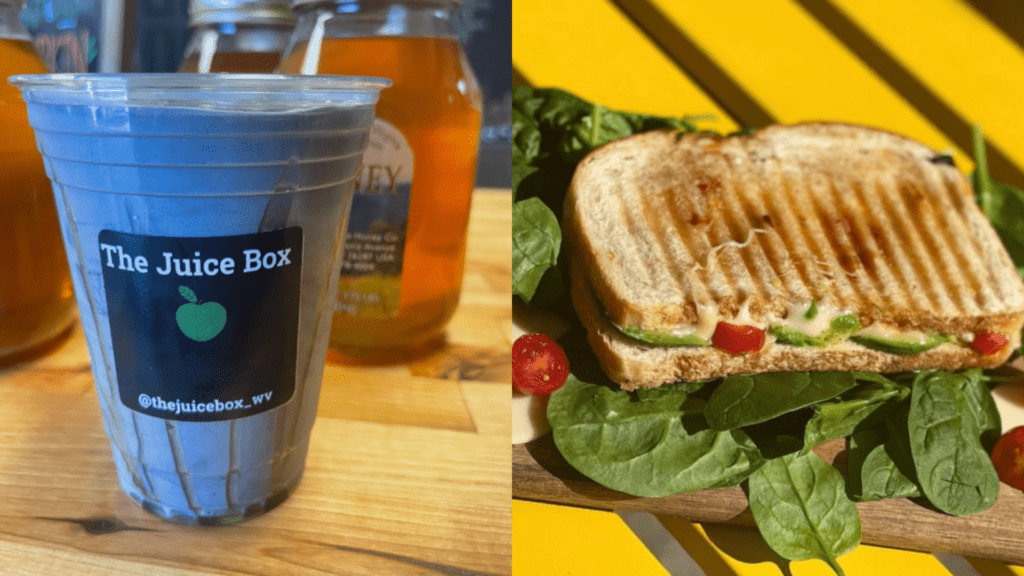 A smoothie and juice bar is set to become the newest member of the beloved 600 Block of Central Avenue, as The Juice Shack announced its upcoming opening at 657 […] 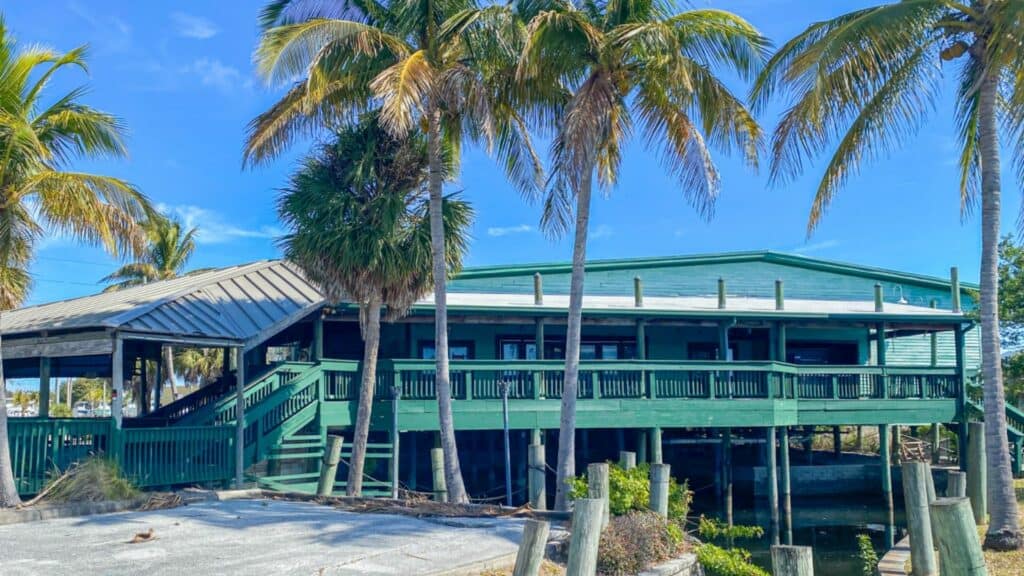 Doc Ford’s Rum Bar and Grille, a regional favorite, announced that it will soon be opening a second location in St. Pete, its first on the west side of the […] 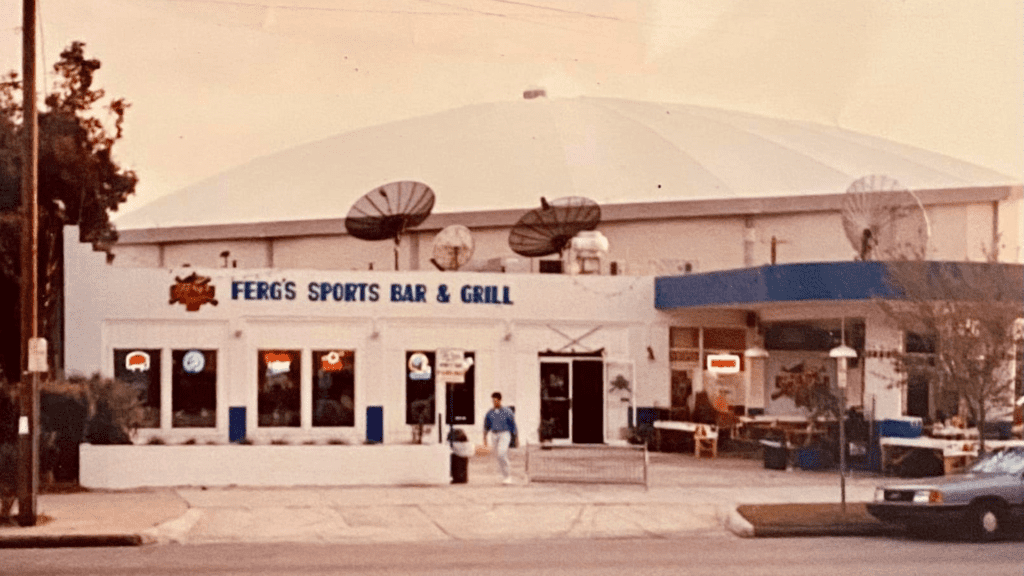 St. Pete’s biggest sports bar is a piece of the city’s history (and owns several actual pieces of St. Pete history), and this Wednesday, Ferg’s Sports Bar and Grill celebrates […]