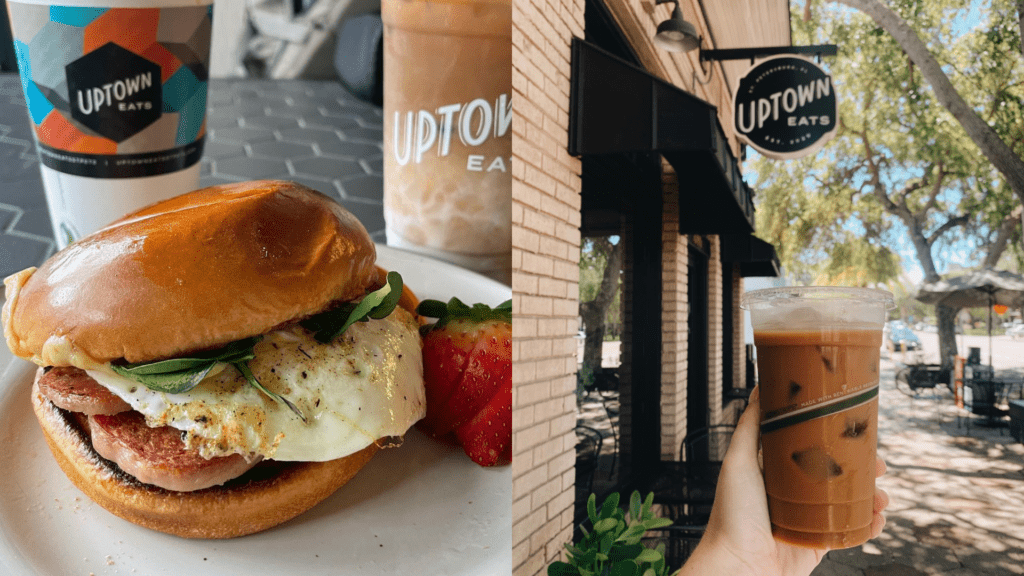 Uptown Eats was already one of our favorites spots to eat in St. Pete, and the popular eatery’s reputation has been confirmed yet again. Yelp released its list of the […] 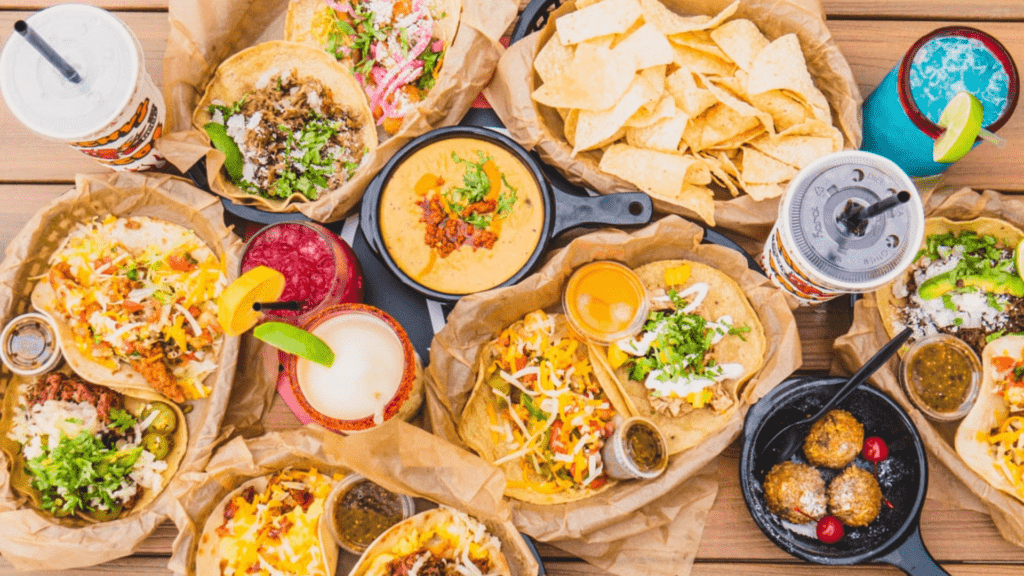 Some of the most popular tacos in Texas will make their St. Pete debut over the next week. Torchy’s Tacos, the Austin-based Tex-Mex chain, is opening at 2314 Tyrone Blvd […] 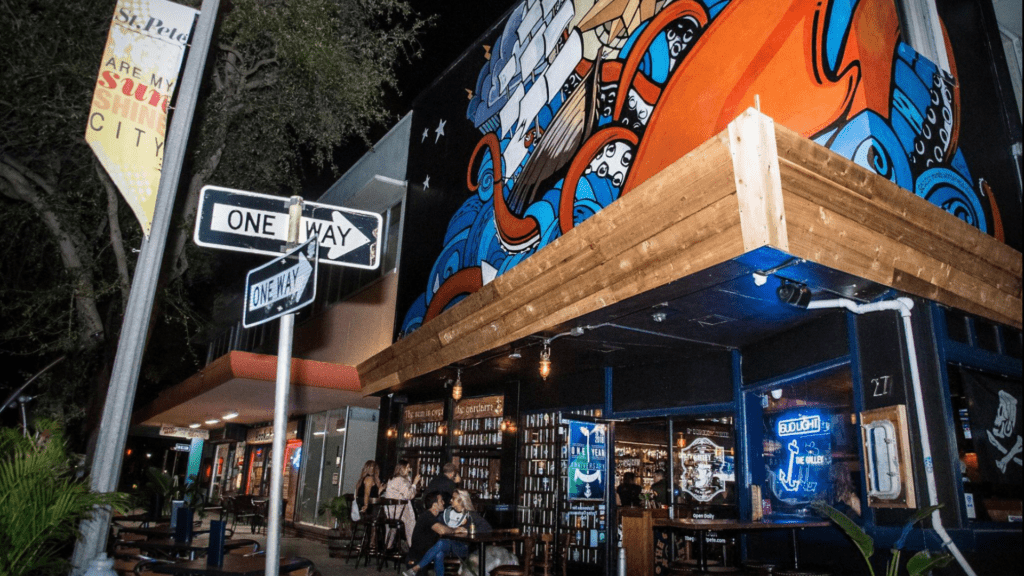 One of downtown St. Pete’s most loved local haunts turns a year older this week, and the popular tavern is throwing a huge three-day celebration of food, drink and pirates […] 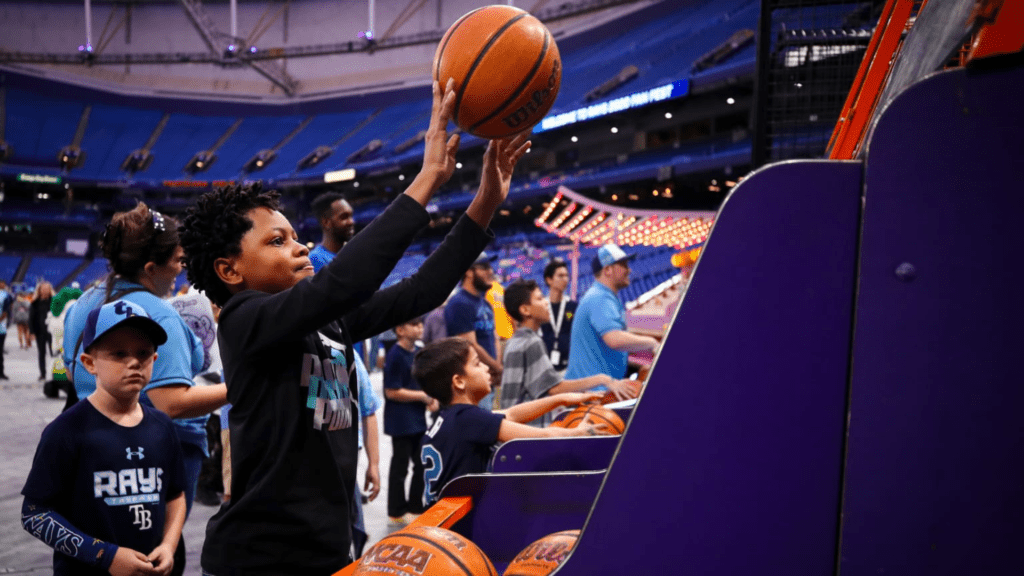 Rays Fan Fest is back! For those who missed the annual preseason party in The Trop, the Tampa Bay Rays announced that the family-friendly celebration will return for 2023 after […] 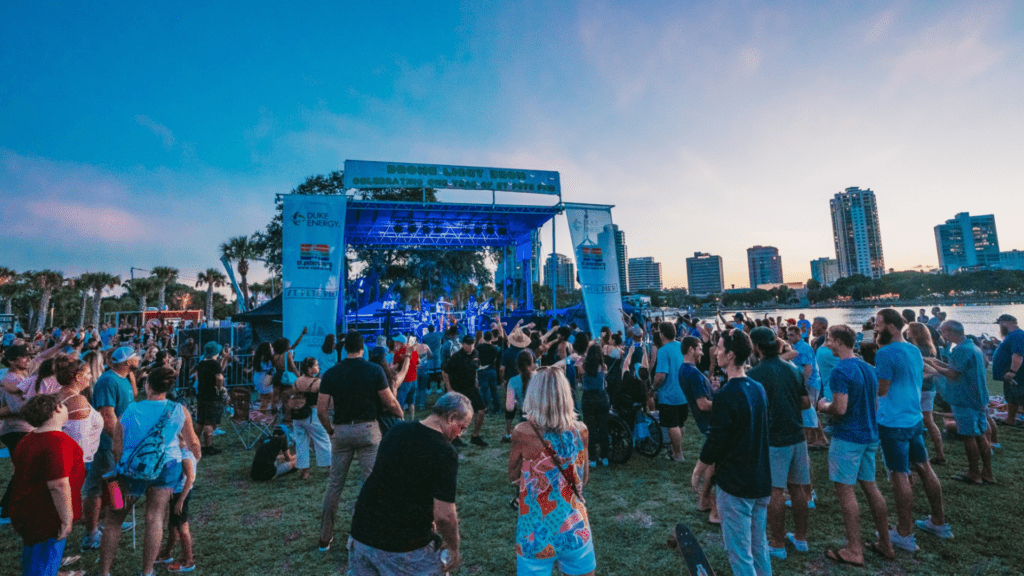 When the new St. Pete Pier finally opened in 2020, it was hailed as an architectural beauty, as a culinary hot spot, as playground for all ages, and as a […] 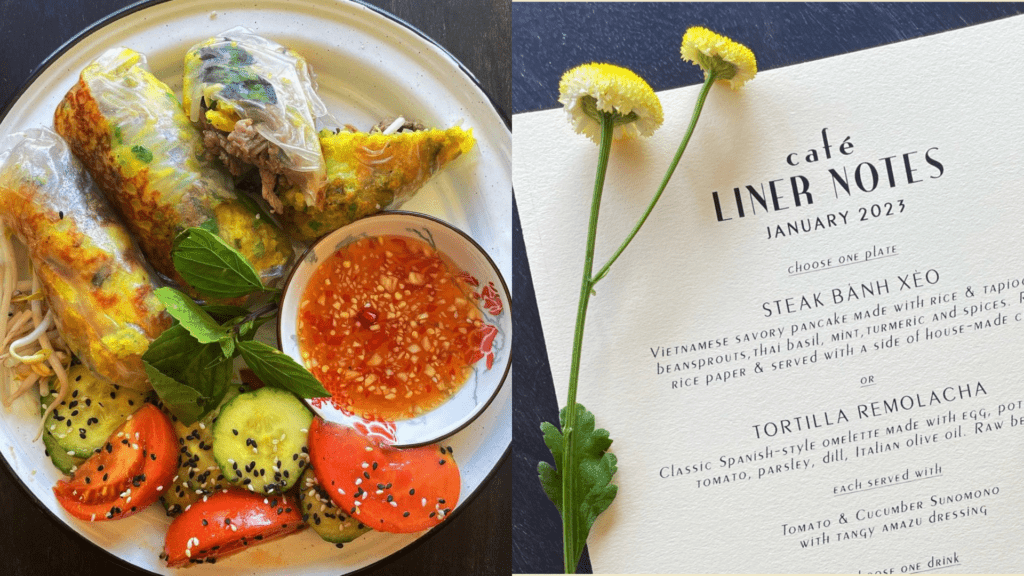 St. Pete’s underground-favorite sake bar and listening lounge is making yet another splash in the Warehouse Arts District. In Between Days, located at 2340 1st Avenue South, has debuted a […]