The State Theatre Goes up for Sale 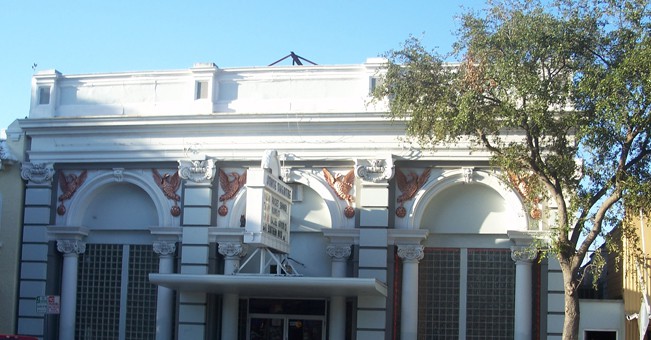 The State Theatre building has been listed for sale online at $1.9 million. There’s no need to panic for music fans though; for now it’s business as usual. It will […]

The Sirata Is Getting A $15M Stunning Makeover 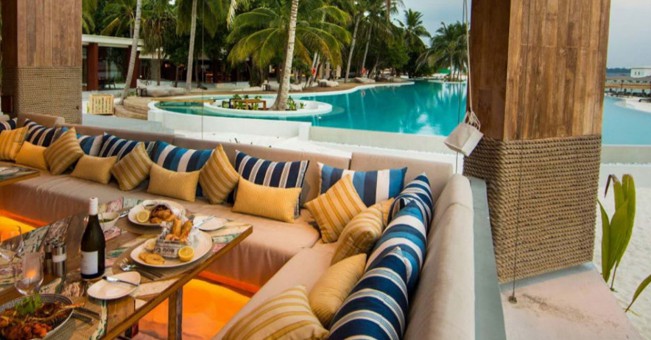 Sirata Beach Resort, located directly on the Gulf of Mexico, has announced that a 15 million dollar renovation is underway set to be premiered late 2018. The resort’s restoration plan, […] 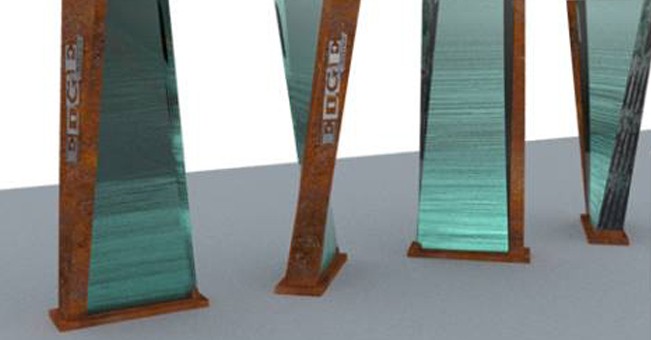 The booming Edge District just announced the winning artist and concepts for the EDGE Gateway Marker Project. James Brenner’s winning concept for the markers will be made of Corten steel, […] 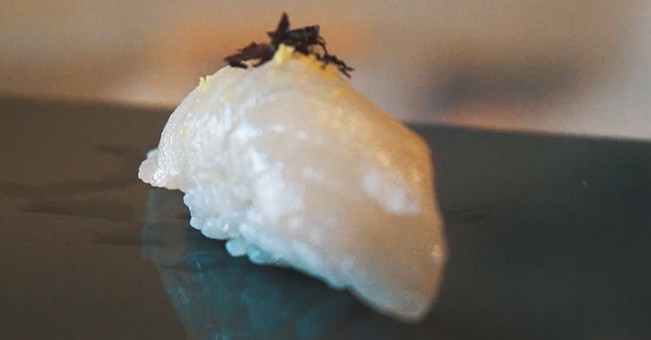 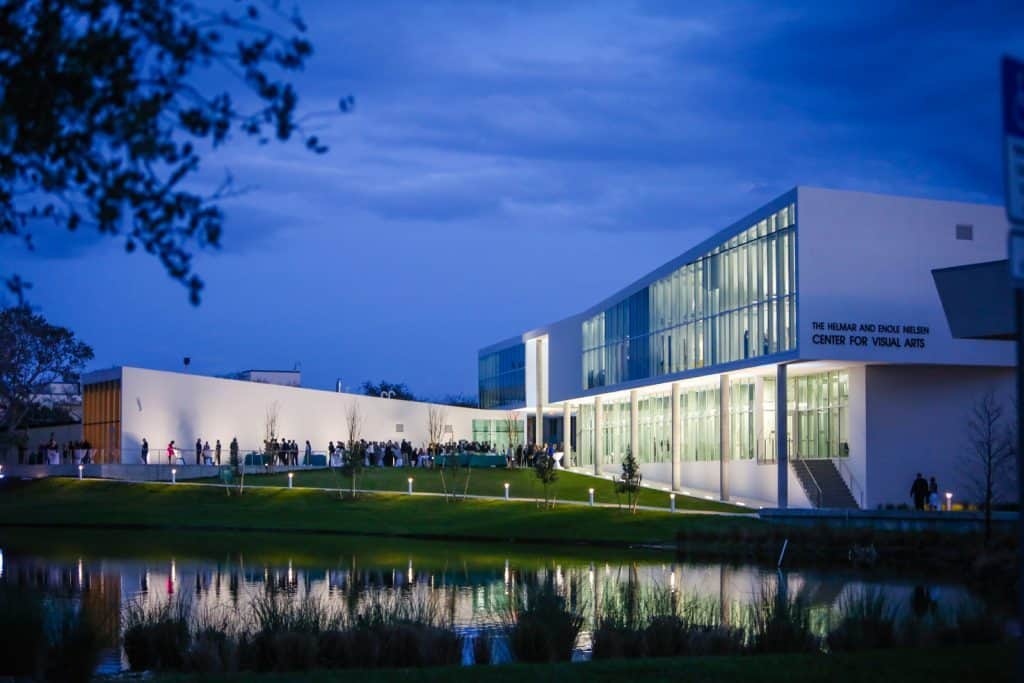 The arts are alive in the Sunshine City. Telltale signs of this are evident along the radiant, mural coated walls through the 600 Block and the EDGE District. It’s evident […] 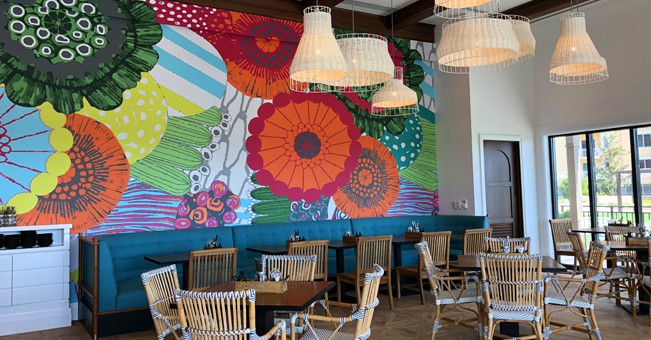