Head out to the Sundial courtyard at 7pm for FREE swing dancing every first Tuesday of the month. The May 1 evening class will begin at 7 p.m. with a free 30-minute beginner lesson, followed by an hour of social dancing to all of your favorite jazz! RSVP here and please check-in when you arrive.

Red Mesa Cantina is celebrating Cinco de Mayo all week long with specials and giveaways and a larger-than-life party on Saturday spanning across 3 floors, the alley and 6 bars. Celebrate with cerveza, musica and tequila from 2pm-2am with no cover. Join Red Mesa Cantina on Facebook live M-F at noon for pop-up prizes, with the winners announced the next day. Visit for more information. Red Mesa Cantina – 128 3rd St. S

Watch the Kentucky Derby in style at Intermezzo’s 2nd annual Kentucky Derby Formal starting at 4pm. Enjoy $6 mint juleps, bloody marry’s, bocce ball, live music and a raw bar while watching the live steam of the race. Admission is free and don’t forget to dress to impress for your chance to win the big hat competition. Visit for more information. Intermezzo Coffee and Cocktails – 1111 Central Ave. 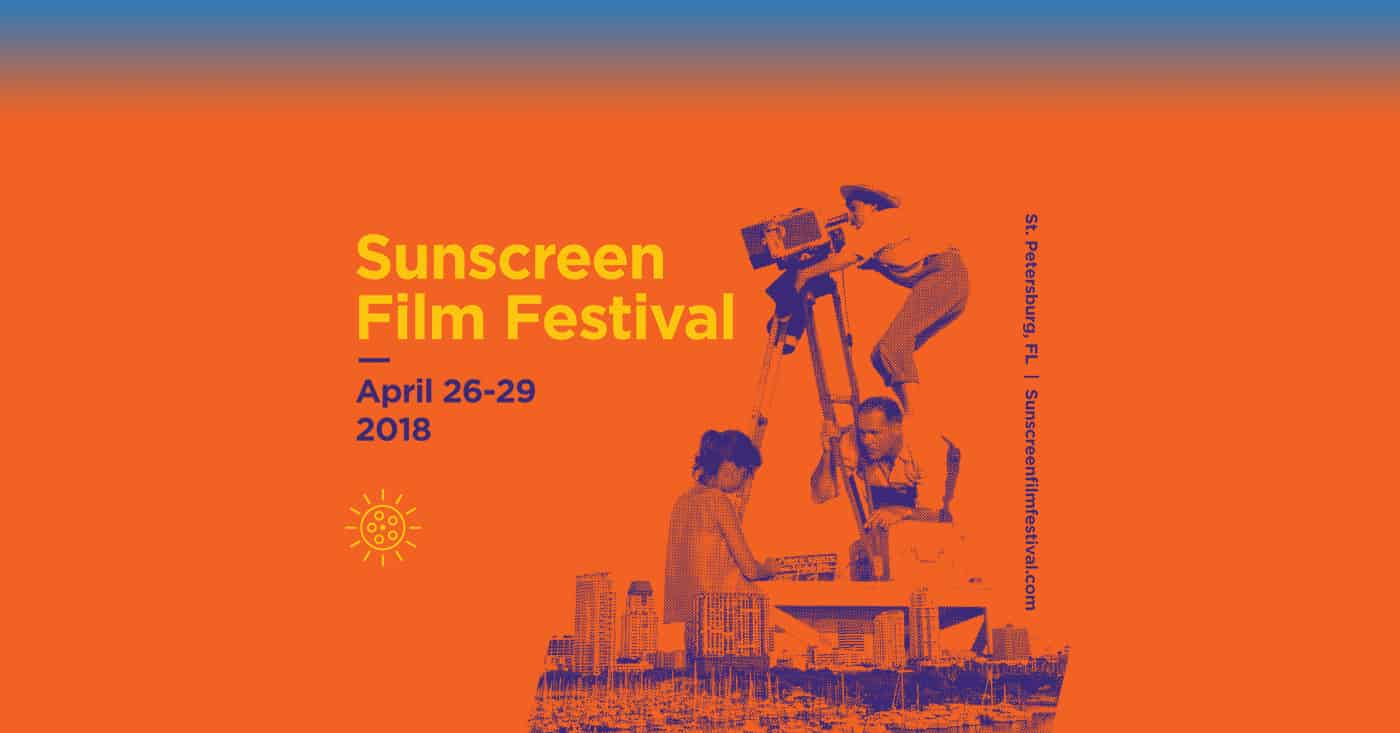 Sundial will host the 13th annual Sunscreen Film Festival from Thursday, April 26 to Sunday, April 29. Featuring screenings of new films as well as workshops and panels packed with Hollywood talent, this annual event has been named one of the top 25 “coolest” film festivals by Movie-Maker Magazine and Best Film Festival in the Tampa Bay Area by Tampa Bay Magazine. The 4-day festival begins on Thursday, April 26 at 2:30pm and concludes on Sunday, April 29 at 5:15pm with a premier documentary about St. Pete. View the entire film schedule here and purchase your tickets today!

35th Annual St. Anthony’s Triathlon (All Weekend)
It’s that time of year again as St. Pete hosts one of the premier multisport events in the United States. The St. Anthony’s Triathlon includes three USA Triathlon-sanctioned races during the weekend: St. Anthony’s Triathlon, Sprint Triathlon, or the Meek & Mighty Triathlon for kids. Weekend event festivities include sports and fitness expos, clinics and of course, the races and award ceremonies, both of which take place on Sunday. Visit the website for an in-depth schedule of events, course maps and parking details. Downtown St. Pete – Various Locations

SiriusXM Presents Todd Rundgren’s Utopia
Head out to the Mahaffey Theatre for an 8pm performance of Todd Rundgren’s Utopia. Formed in 1974, the band evolved from making synth experiments to four-song albums, eventually leading them to a mainstream power-pop rock quarter with Willie Wilcox on drums, Roger Powell on keyboards and Kasim Sulton on bass. The band has been on a 32-year-long sabbatical, which has now come to an end. Tickets start at $22. Mahaffey Theatre – 400 First St. S

St. Pete Green Thumb Festival (Saturday and Sunday)
It’s spring and that means the weather is perfect for plants. If you have a green thumb or are interested in learning more about plants, head out to the free, family-friendly St. Pete Green Thumb Festival at the Walter Fuller Recreation Center Saturday and Sunday anytime between 9-4 p.m. Visit Environmental and horticultural exhibits and vendors and learn tips on how care for a variety of plants, plus free mulch, a plant auction and children’s programs, there will be something for all ages. Walter Fuller Recreation Center – 7891 26th Ave. N

Body Electric to host Poolside Yoga at The Hollander
Join Body Electric for an off-site yoga class poolside at the landmark Hollander Hotel. This is a recurring event every Saturday morning where you can practice, swim and brunch starting at 8:30am. Salute the sun with a rotating cast of characters, and then cool off in the Hollander’s beautiful pool. All levels are welcome for this slow flow class and mats will be provided as needed. Stay for brunch or reserve a cabana and spend the day! Pre-register to save money, and to qualify for weekly raffle prizes. Cost is $5 for BE Monthly and Annual Members, $10 Pre-Registered or $15 at the door. Hollander HH20 Pool Bar – 421 4th Ave. N

11th Annual Painting in the Park at the MFA
Join the Museum of Fine Arts for a free, family-friendly event on the North Lawn from noon – 4pm. Enjoy events like kite making and flying, face painting, gigantic works of art and more! Food and beverages will be available for purchase. MFA – 255 Beach Dr .NE

Adopt A-Shelter-Pet Day at 3 Daughters Brewing
If you’re looking for a new best friend or just want to be surrounded by shetler pets while enjoying an ice-cold brew, then head out to 3 Daughters Brewing for their shelter pet adoption event. From 1-5pm the brewery will be filled with adorable and adoptable shelter pets from various organizations around the area. Visit for more information. 3 Daughters Brewing – 222 22nd St. S

IN CASE YOU MISSED IT

Located just outside of downtown St. Petersburg, Florida, the Warehouse Arts District has become a haven for artists in a city with increasing rents. With a major cut in arts funding by the State of Florida setting in, Warehouse Arts Director Executive Director Diane Bailey Morton indicates self-funding ideas, such as multi-use space, alongside the city’s arts friendly reputation, are key to maintain and nurture a true creative community in St. Pete. Listen to the podcast here.

Be sure to use the #instaburg for your photo to be featured!