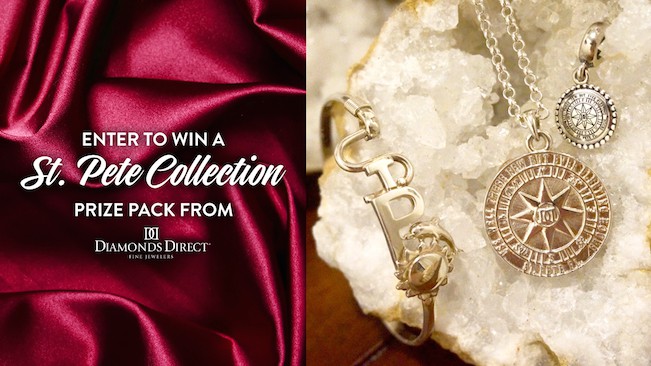 Buy Tampa Bay Rowdies Season Tickets
The Tampa Bay Rowdies made waves in the soccer world after they announced their campaign to become a Major League Soccer expansion team. Included in the campaign are plans to renovate Al Lang Stadium. This will include expanded seating, updated facilities, more food option and new suites to enjoy the game and the waterfront views. How can we make the MLS dream a reality? Buy season tickets! Show the officials that St. Pete is a major league city! Click HERE to get your Rowdies 2017 season tickets.

Santa and Ice Skating at North Straub Park (All Week)
Visit with Santa in the Park, then hit the “glice” for an evening of skating on a simulated ice rink in North Straub Park. Don’t forget your socks! Runs from 6-9pm. Skating is $5 for 30 minutes (skates included). Santa visits are free, Santa leaves promptly at 9pm. Cameras welcomed. North Straub Park, 400 Bayshore Drive Northeast.

Radio Theatre Project Live at Studio@620
Come celebrate the holidays with a special Radio Theatre. The evening is sure to make your season bright, beginning with a radio adaptation of Charles Dickens’ “A Christmas Carol”. Foley Master, Matt Cowley, will work his magic, along with the Radio Theatre ensemble of actors to bring this story to life. Then “Another Merry Christmas”, written by Jim Wicker, tells a humorous tale of a tired and discouraged Santa, and his spunky elf. Begins at 7pm. $10. Studio@620, 620 1st Avenue South.

Seasonal Sparkle at The Palladium Theater
Celebrate all four seasons in this eclectic program of orchestral, choral, and solo vocal music. Each season will get its chance to glimmer with the St. Petersburg Opera Orchestra, Chorus, and international soloists. St. Petersburg native and audience favorite Todd William Donovan will be featured, along with 2015 St. Petersburg Opera Idol, Christina Franco in a mixture of classical, popular and holiday themed music. 7:30pm. Tickets from $22-$67. Palladium Theater, 253 5th Avenue North.

Wordier Than Thou at Studio@620
Wordier Than Thou’s open mic focuses on storytelling and fiction – no poetry or music. A featured reader will kick off the night, followed by open mic slots. Open mic readers get 10 minutes and will be timed. Begins at 7pm. $5 admission. Studio@620, 620 1st Avenue South.

It’s a Wonderful Life Radio Play at American Stage Theatre (Tuesday-Saturday)
This beloved American holiday classic comes to captivating life as a live 1940s radio broadcast. With the help of an ensemble that brings a few dozen characters to the stage, and live, on-stage sound effects, the story of idealistic George Bailey unfolds as he considers ending his life one fateful Christmas Eve. Directed by Stephanie Gularte. Click HERE for tickets and showtimes. American Stage Theatre, 163 3rd Avenue North.

Kirk Adams Band at Hideway Cafe
If you haven’t yet been privy to these especially jam-tastic evenings from some of our most exceptional local musicians, you must make a point of making it out to take in the Kirk Adams Band. Doors open at 6pm, show starts at 8pm. Hideaway Cafe, 1756 Central Avenue.

The Body Electric Presents Yoga on Tap at 3 Daughters Brewing
Join Jessica Needham of The Body Electric Yoga Company for yoga with live music in the warehouse. The BE’s special guest is the very talented Ben Pila, guitarist. Jessica creates thoughtful sequences with clear cueing and provides plenty of opportunity for modifications and variations. Afterward, get social if you’re feeling it! Belly up with some of Florida’s best-tasting craft brews (or root beers!) with your fellow yogis. 6-7pm. $10 in advance, $15 at the door. 3 Daughters Brewing, 222 22nd Street South.

Magnet Making at Green Bench Brewing
Come have some fun with Funkadelic Design making various magnets to “spice up” your refrigerator for the holidays. 4-6pm. $18 per person, $30 for couples.

Hideaway Blues Jam Hosted by TC Carr & The Bolts of Blue
The Hideaway’s Blues Jam is hosted by two Bay area gems — TC Carr and Betty Fox. Every 1st and 3rd Wednesday, you can find TC Carr sharing the stage with his Bolts of Blue Band and every 2nd and 4th, the Betty Fox Band. Wednesdays are filled with some of the area’s finest talent, so come on out and be a part of something great! Doors open at 6pm for dinner and drinks. Music runs from 7:30-10:30pm. FREE admission. Hideaway Cafe, 1756 Central Avenue.

WIPA Live! at Williams Park
Come out and enjoy an evening of food trucks, music, art, and local exhibitors. The food trucks will be serving up amazing food. This month we have not one, not two, but three bands playing the park. Bands: Luxury Mane, Mark Ellington of Mountain Holler and Alex Borst. 6-9pm. Williams Park, 350 2nd Avenue North. 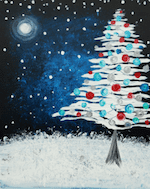 Painting Class at Pinot’s Palette, 1572 Central Avenue
Winter Blues
Come and paint your own beautiful, romantic winter masterpiece! Deep blue tones and dramatic textures make this painting lots of fun to do and great to hang in your home for the Holidays! 6:30-8:30pm. $35 per painter. 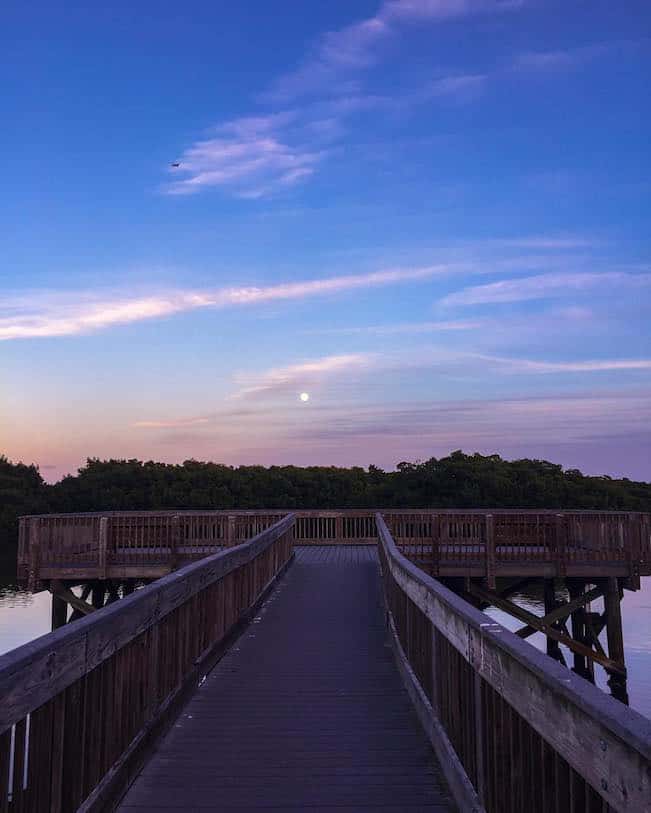