The Twisted Indian Restaurant is located at 2639 Central Avenue and should open in late spring in St. Pete.

Lokesh Vale launched the Twisted Indian as a Food Truck in St. Petersburg back in 2016. The concept has been a major success at the Saturday Morning market, and pop up events throughout the Sunshine City. Seriously, the buttermilk naan and chicken tikka masala are addictive.

The Twisted Indian spent a short time inside Baum Avenue Market in the EDGE District before departing in March 2020. Now, Vale and his team will open a dedicated Twisted Indian brick-and-mortar concept at 2639 Central Avenue in the Grand Central District.

I Love the ‘Burg digitally sat down with Lokesh Vale to learn about the creation of the Twisted Indian, his passion for cooking, the process of opening a brick-and-mortar (in a pandemic), and what he hopes diners take away from their experience at the restaurant.

This is just a fervent reminder why it matters to shop and support local. St. Pete chefs and innovators such as Lokesh Vale are the very reason this city is such a remarkable place to call home.

My former partner and I thought of launching the food truck in early 2016, and we were up and running by the end of 2016. This was our second food truck; The Twisted Iron was the first, so we already knew the ropes.

Twisted Indian began as a food truck and then joined Baum Avenue Market. You’ve since gone back to the food truck, with a brick and mortar is coming soon. Is there a stark contrast to operating a food truck vs. a restaurant, and will the restaurant allow for an expanded menu?

There is definitely a huge contrast; there are a lot of pros and cons for either. Some of the major differences would be the difference in revenue and expenses (both higher in the restaurant). The food truck gives the owner a lot of freedom, no more 2-month vacations for me. However, this is the natural progression after a food truck and a pop-up, and I am really excited to take this step finally. The restaurant will definitely allow for an extended menu; we plan on including small samosas and an Indian Lemonade to start

If someone is trying your food for the very first time, what’s the dish you’d make for them and why? ​

We always recommend the Chicken Tikka Masala in any of its forms. It is one Indian dish most Americans are familiar with; it’s not spicy hot but still flavorful!

Can you recall your absolute favorite moment operating Twisted Indian?

As you know, we have a modern take on Indian food, and it’s far from authentic. Even after that fact, the best part is when people with Indian or south Asian ethnicity like the food and keep coming back for more. When someone tries Indian food for the first time, and they really like it, we feel that we have accomplished our goal to introduce Indian food to the masses, making it more accessible and understandable.

“I like making people happy through food; it’s so simple and necessary.”

What goes into creating your menu, and do you have a personal favorite dish?

The first question we ask when thinking of a dish is how the general public will respond to it? Is it understandable and approachable, or does the customer have to google it? Similar questions go for staff for execution and understanding. We have to keep in mind that we are not a sit-down restaurant and food has to go out in a reasonable amount of time.

My and my staff’s favorite is the Lamb Korma. You will often see us on the back eating it with naan.

You’re opening a brand-new brick and mortar amid a pandemic. What’s that process been like? Is there anything you wish you knew before beginning this journey?

Our lease at Baum Market ended in March, right at the beginning of the lockdown. We had other plans for a brick and mortar, which fell through. However, Jessica Dwyer (Realtor) did not give up and found us the perfect spot! I wish I knew how construction and permitting works; I had seen my friends going through the process, but you don’t really know until you have been in it.

What does it mean to you to be a small business owner in St. Petersburg?

It means that I am fortunate and blessed to have a strong community that wants to support local businesses, organizations like I Love the Burg, KSPL, St Pete Rising, Saturday Morning Market, and St Petersburg Foodies, to name a few, are at the forefront of keeping the local spirit alive.

This is one of my favorite questions to ask chefs and restaurateurs. What was your favorite meal growing up as a kid?

Mine is definitely more towards a bowl of simple rice and beans or rice and lentils! I often cook those in big batches and eat them throughout the week! Sometimes I also serve it to house guests.

What sparked your love of cooking and feeding people?

Watching my dad cook for the first time sparked my interest, he had many friends who owned restaurants, and they guided me as a young kid!

I like making people happy through food; it’s so simple and necessary. It is nice and fulfilling to facilitate a few moments of relaxation and happiness through food. 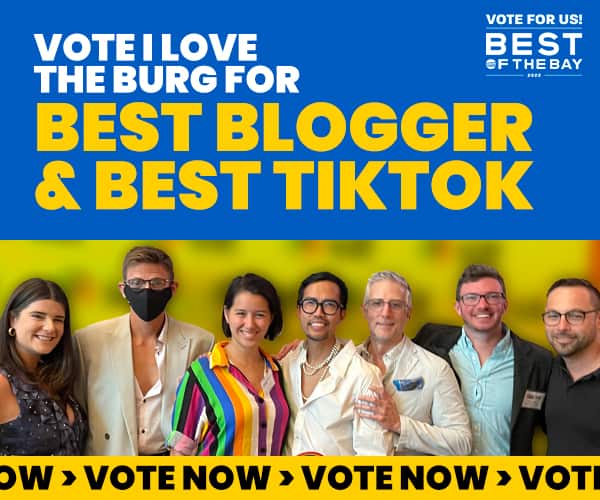 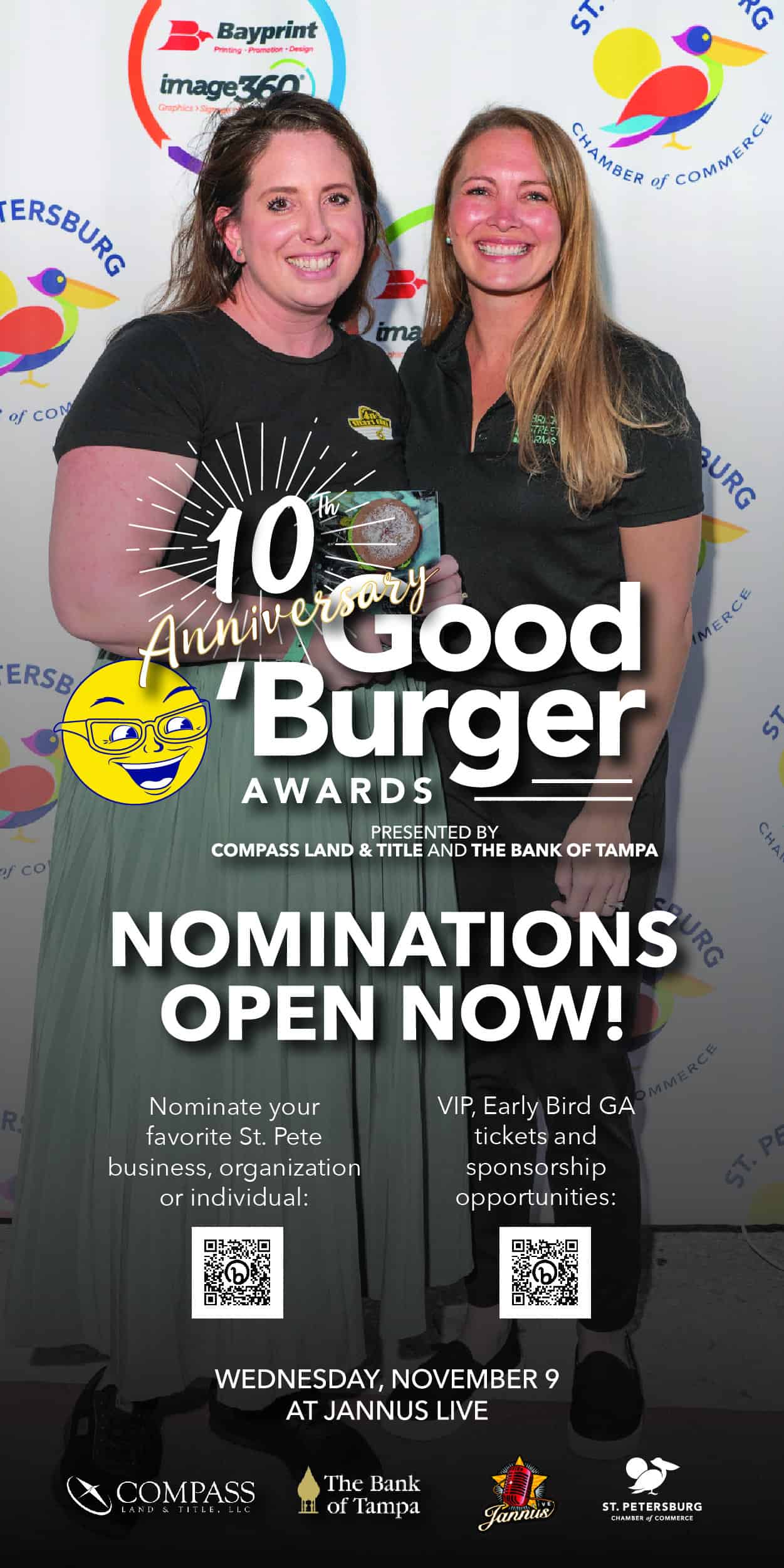 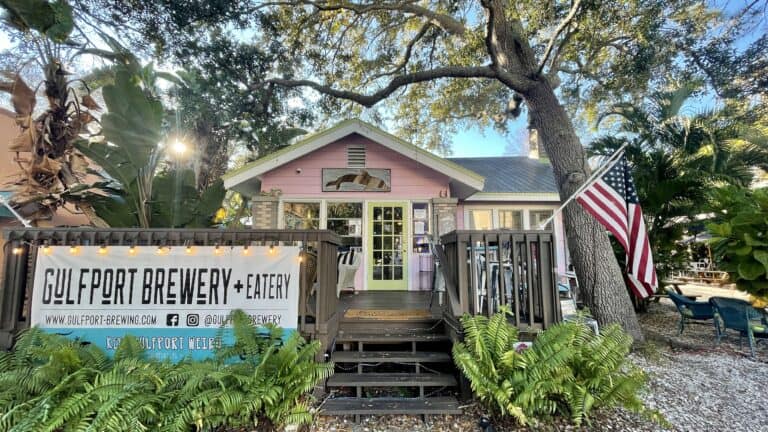 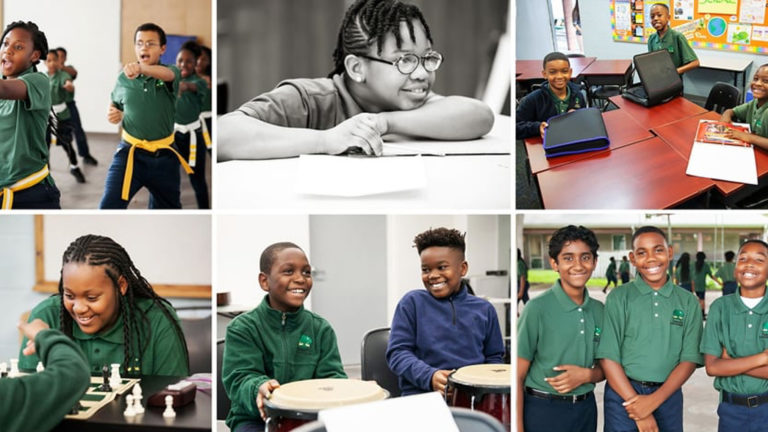 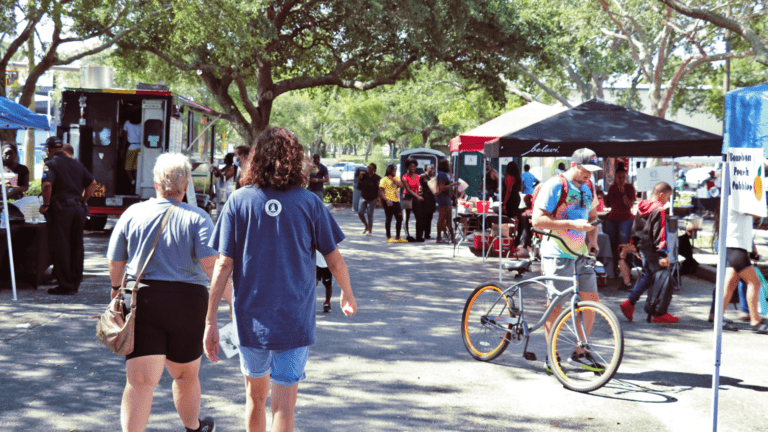 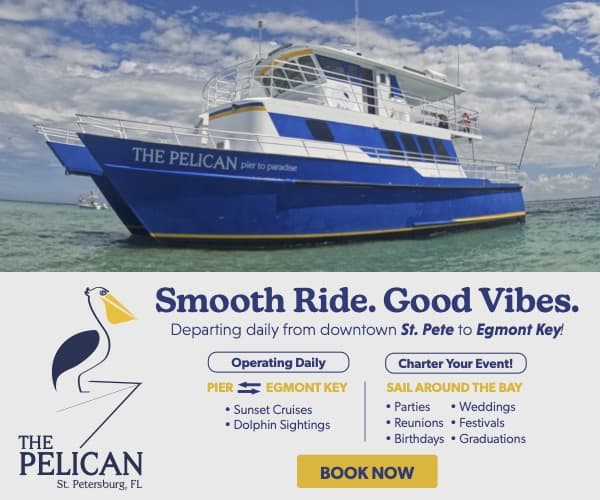 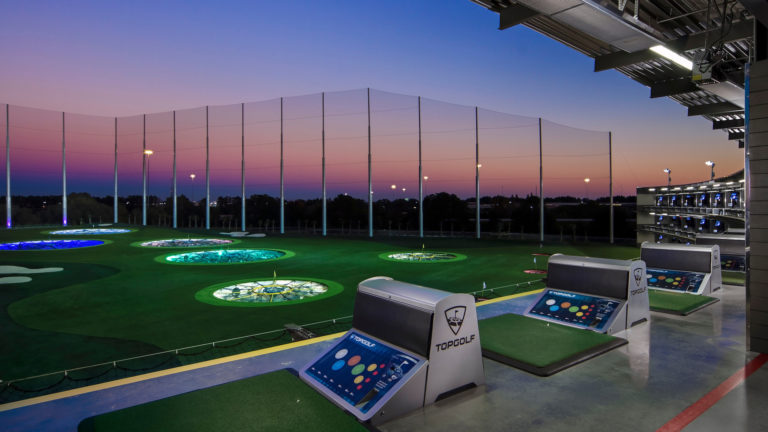 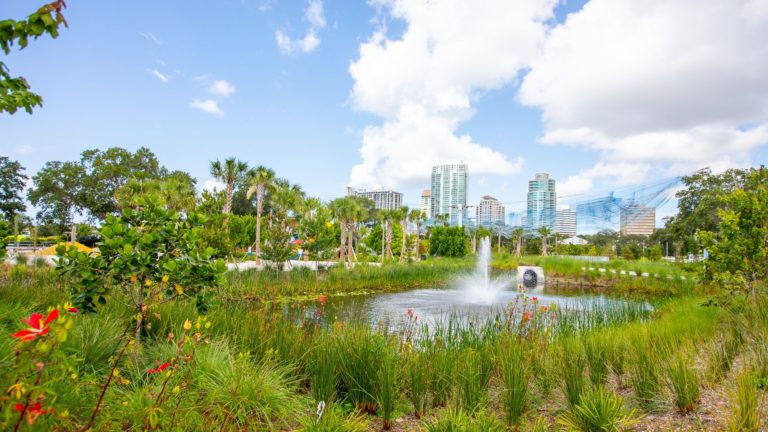 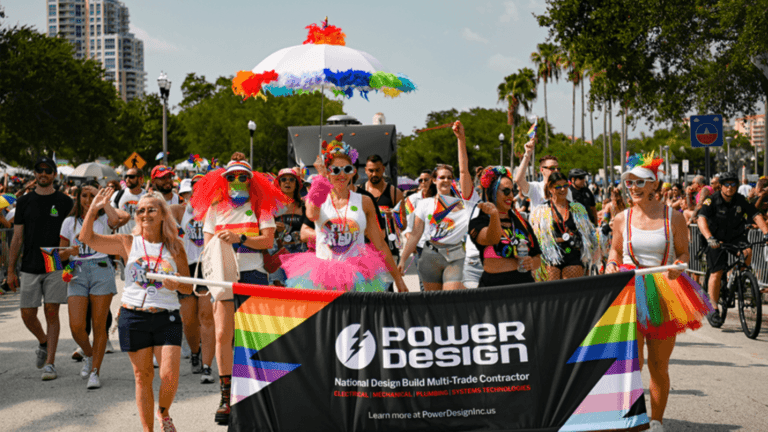 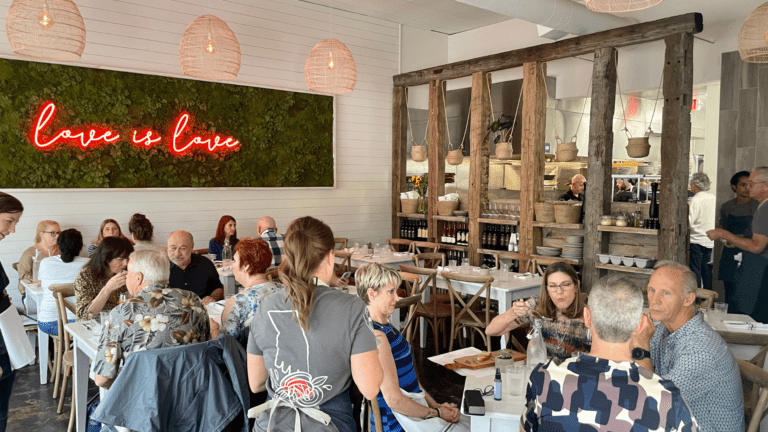 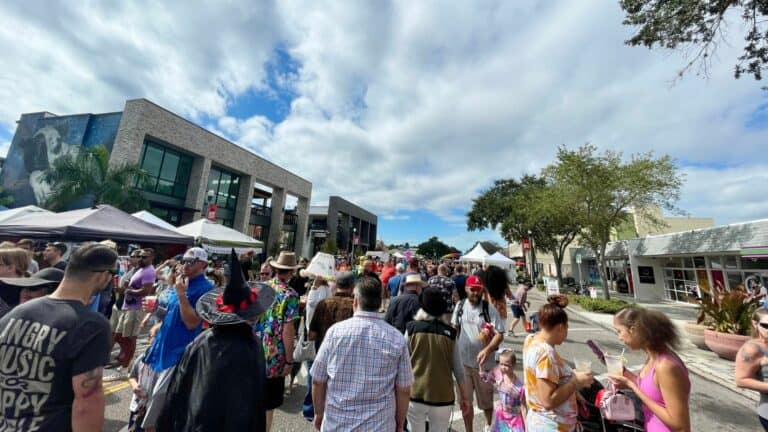 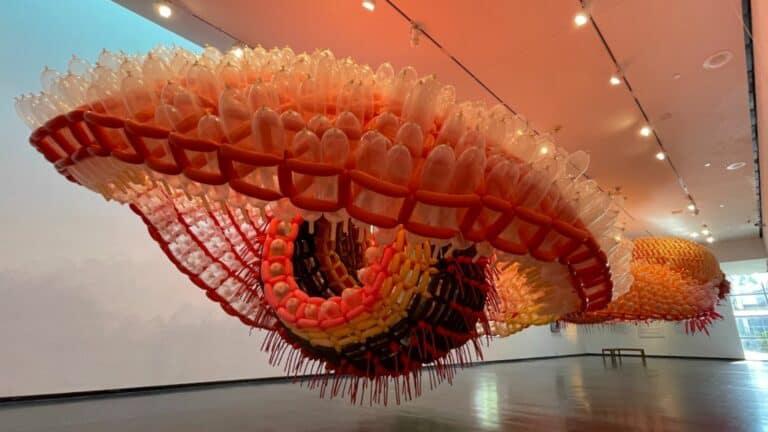 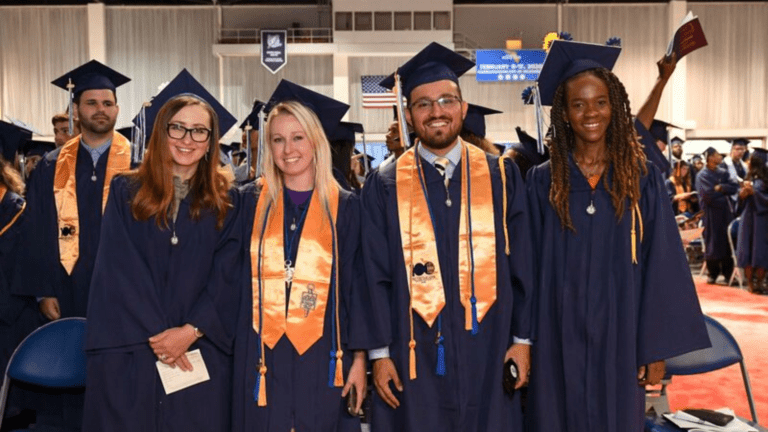 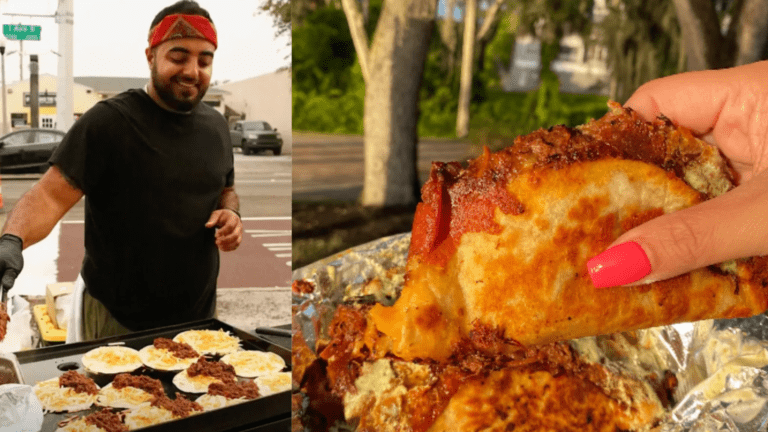 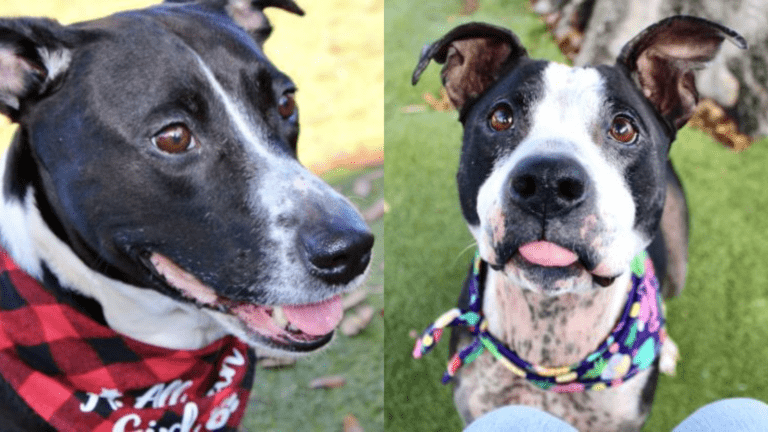 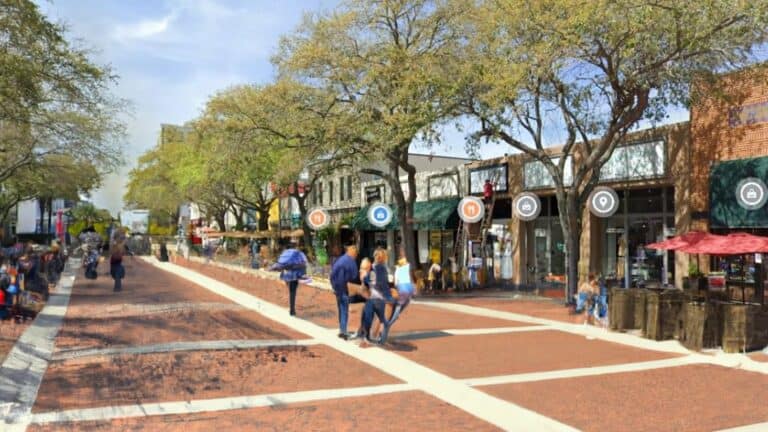