In this edition of ‘The Originals,’ we move away from food and instead look at two businesses that have long served the Burg’s intellectual and automotive needs. These businesses have served as measuring sticks for all newcomers to the Burg. 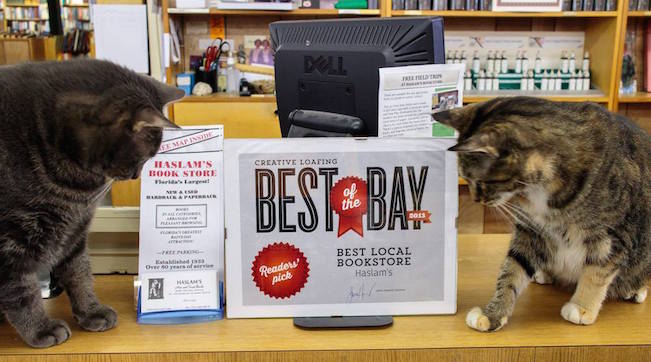 Haslam’s was started over 80 years ago during the economic depression by John and Mary Haslam. Their mission was to provide residents and curious readers with books/magazines at bargain prices. The business continued to expand after WWII with the arrival of the second generation of Haslam’s, Charles and Elizabeth.

The various kinds of literature you can discover at Haslam’s, from fiction to memoir to technical to religious text to children’s books and trade text, were added after a rise in customer demand. The bookstore became a true haven for inquiring minds. They were Google before the internet for St. Pete residents. They’ve moved four times over the last eight  decades to accommodate the growing number of books on their shelves. 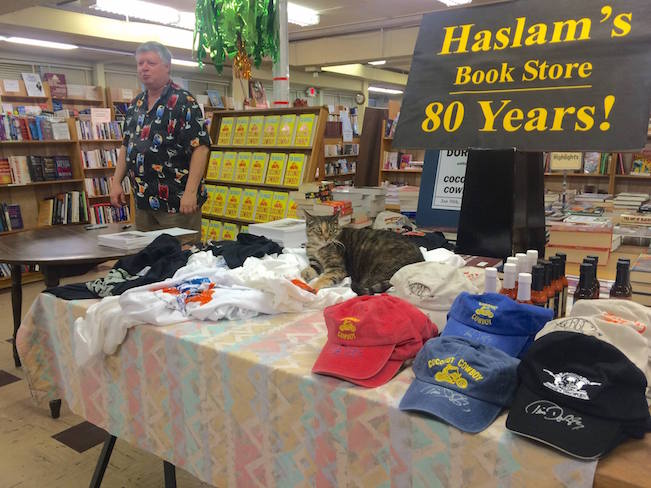 Presently, Haslam’s has over 300,000 books in their 30,000 square-foot bookstore. Charles Haslam also brought his love for the written word to the small screen. He hosted a local television program on WEDU titled “The Wonderful World of Books” for 15 years. The family’s ubiquity in the literary world was further cemented as Charles also served as a book critic on WSUN radio for nearly a decade.

The third generation of Haslam’s, daughter Suzanne and husband Ray Hinst, continues the tradition of preserving and promoting books for a new generation of St. Pete residents. Edgar Award Winning Author Lori Roy, founder of the Writers In Paradise Program at Eckerd College Sterling Watson, famed Florida author Tim Dorsey and writing genius Roy Peter Clark have all graced the aisles of Haslam’s books. For those who love the written word, for those who crave the indescribable perfume of an old paperback novel, Haslam’s is a place you should become very familiar with.

You can find Forida’s largest used bookstore in the Grand Central District at 2025 Central Avenue. Do you remember the first book you bought at Haslam’s?

Bob Lee’s Tire Company is a family run business that was started in 1946 by Bob Lee, Senior. Back in the 1940’s, 4th Street was a brick road with a trolley running down the center lane. 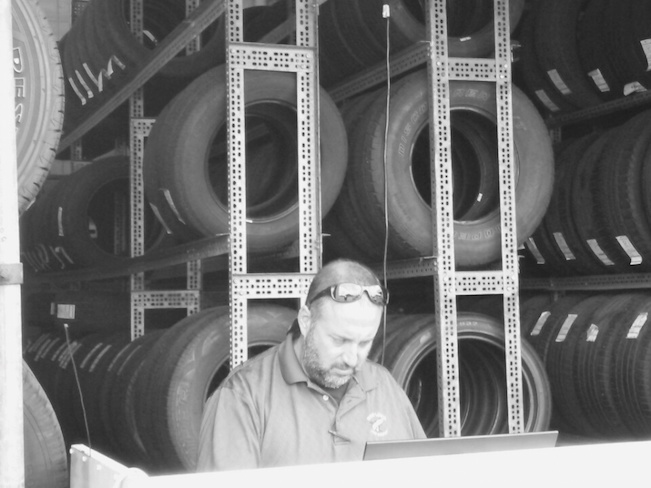 While the Burg has changed immensely, Bob Lee’s commitment to serving this city has remained consistent. The founder’s faith in the growing St. Pete market was rewarded. Today, Bob Lee’s Tire Company features a 25,000 square foot warehouse with tires for cars, trucks, tractors, lawn mowers, dollies, forklifts and airplanes. Their ability to offer same-day service has made them a go-to spot for all automotive needs in the Burg. 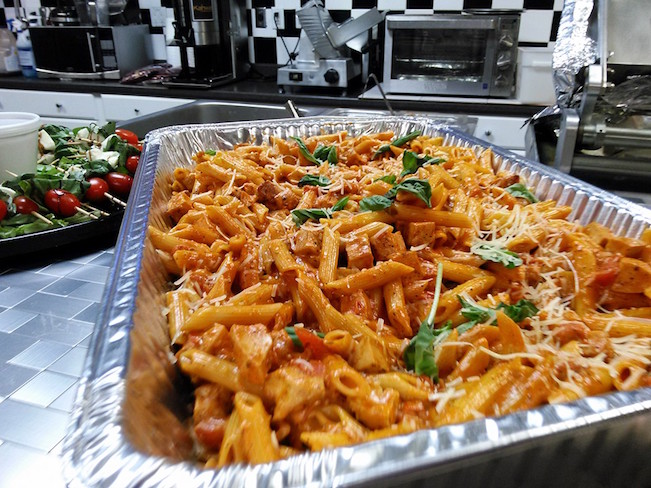 Another unique aspect to the automotive repair company is their rotating partnerships with local restaurants and cafes. Their lobby has featured Ricky P’s and Kahwa Coffee and Bowled.

If you’re looking for good food, great service and a little taste of St. Pete history, pay them a visit the next time you need some gas. an oil change or need to get your tires rotated. Bob Lee’s Tire Company, 1631 4th Street North.

Which restaurants/businesses should we feature next? Let us know in a comment!