Spring is in the air in St. Pete. With the new season comes the return of the Burg's NASL squad, the Tampa Bay Rowdies. The team features new players, the return of Head Coach Stu, an improved Al Lang Stadium, the loudies and…a mascot. Whether you're soccer fan or a St. Pete resident looking to show your local pride, here are the reasons you need to join the Rowdies for what promises to be a winning season: 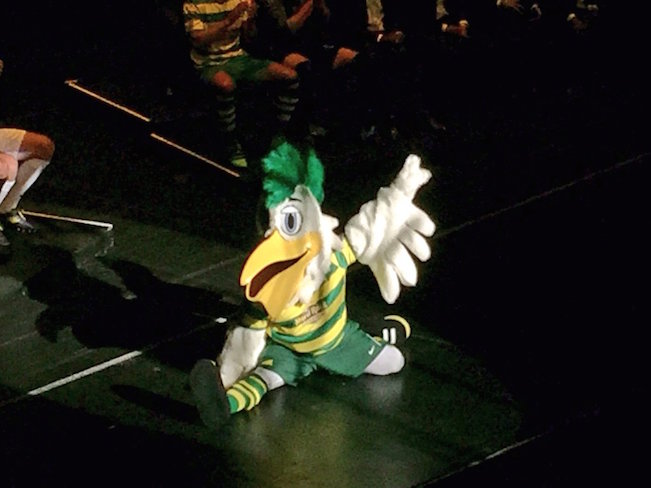 Introducing Pete The Pelican! There's a new star on the Tampa Bay Rowdies. Pete The Pelican will be running the sidelines at every home and away match to raise the spirits and energy of the NASL crowd. His addition to the team also serves as another way to help get kids excited about the match and the soccer team. 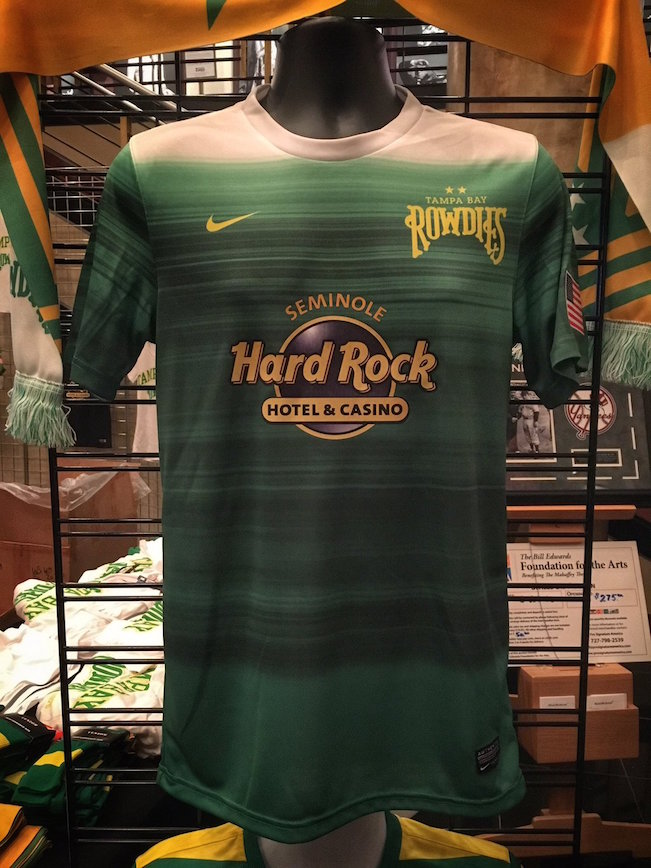 The Rowdies will also debut a brand new alternate jersey. These fashionable forest green fades are the perfect way to show your city and soccer pride. The Loudies will help amplify the excitement with tons brass and percurssion every match for the green and yellow warriors! 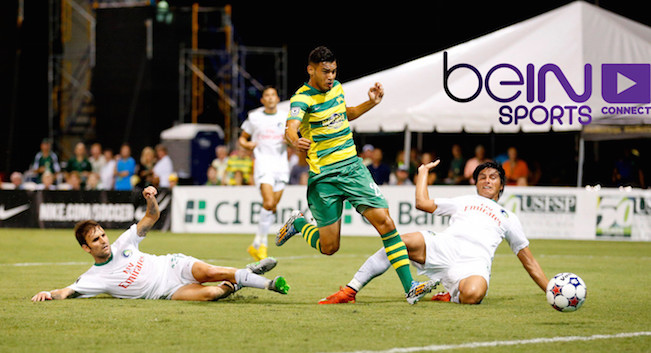 The NASL will also be packed with far more excitement as they will be the first North American Professional league to team up with the Global Sports Network. This will expose the exciting NASL action to a whole new audience, and will provide more opportunities to put the Rowdies on the map as a national draw. CBS Sports Network announced a national television partnership with the NASL. They'll televise 12 Fall Season matchups that will air on the network beginning in July. The Tampa Bay Rowdies will be featured in three of those matches: Saturday, July 16 at 7:30pm against Puerto Rico FC; Wednesday, July 27 at 9pm against Rayo OKC; Sunday, October 30 at 4pm against Jacksonville Armada. The league will also return to ESPN3 for the 2016 season. 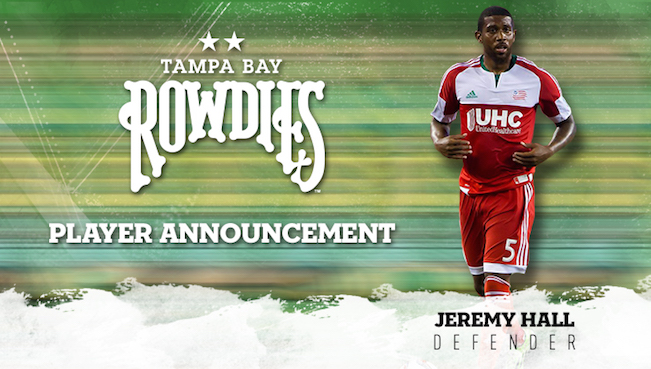 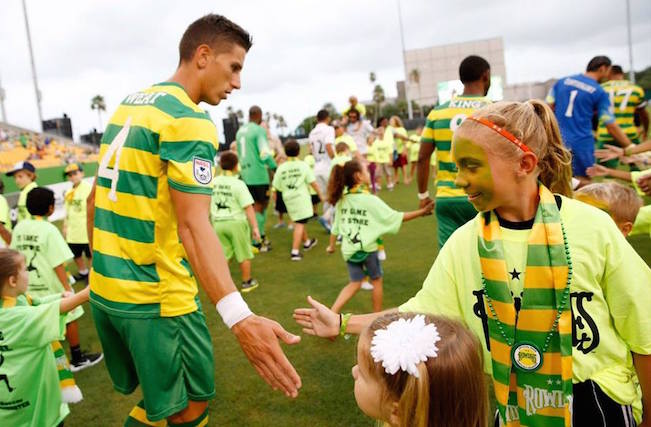 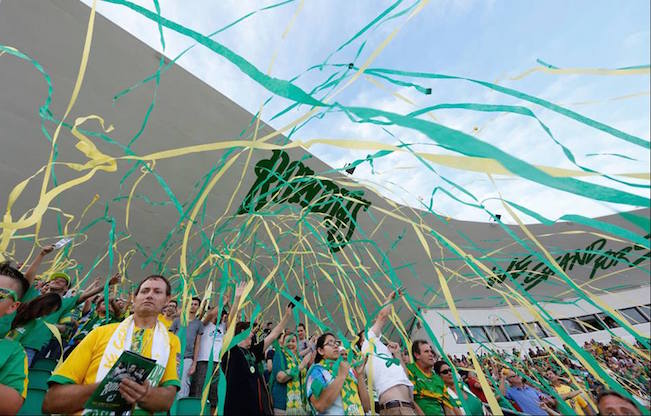 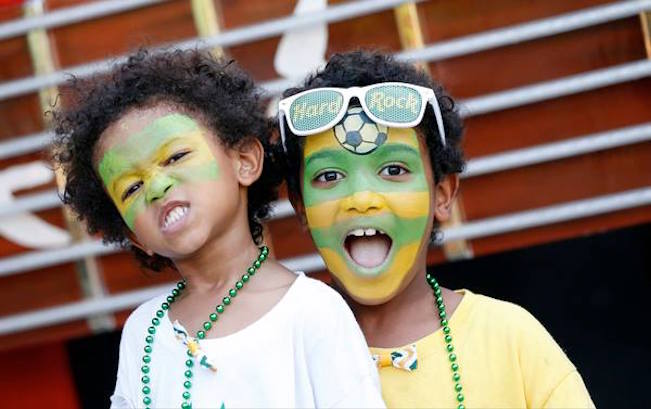 Above all else, nothing compares to the fan experience at Al Lang stadium. Face painting, pickup soccer matches, a video game truck, corn hole and more populate the parking lot before every Rowdies match. Once inside the stadium, fans can enjoy brand new stadium seats, along with an exquisite new Midfielder's Club, expanded concession stand offerings, and a full liquor bar make Al Lang a mecca for entertainment. It's a perfect night out for family and friends. You can purchase your tickets online! Kids tickets are available for $10. All you have to do is call (727) 222-2000! It's a night out downtown you and your kids will love!

See the Tampa Bay Rowdies FULL SEASON SCHEDULE and reserve your seats for the best event in the Burg.