Tampa Bay Rays clinch a spot in the AL Wild Card. Could they win the World Series? - I Love the Burg

The Rays have done it! A victory last week secured St. Petersburg’s MLB squad a spot in the wild card round against the Oakland Athletics.

Could they win the World Series this year?

We won’t venture a guess. We’ll leave the speculation to the experts (and the comment section). But win or lose, it’s an exciting time to be a Rays fan.

Some worried the drama surrounding the team’s stadium, and a potential move to Montreal, would distract the team during the season.

The Rays were determined and they played their hearts out. It’s a well deserved postseason trip for the team, and a joyous occasion for the Rays most loyal fans who show up to Tropicana for each and every home game.

Oakland is a tough team to beat, and the Rays will have to do it on the road. It could just be one and done. For now, we’re hopeful.

Tampa Bay plays Oakland on Wednesday, October 2. First pitch is just after 8pm. The game will be broadcast live on ESPN.

Do you think the Rays will win? 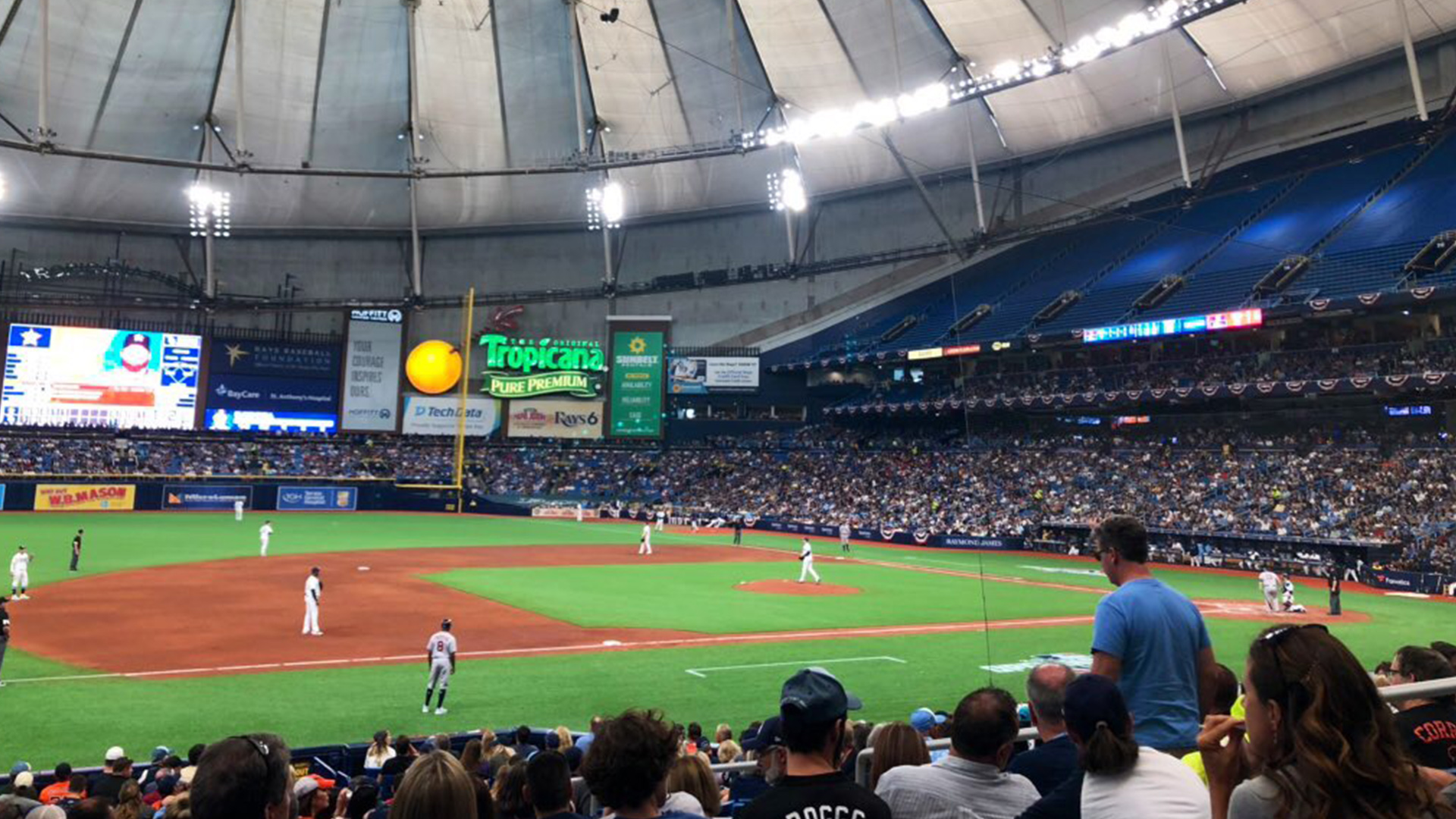