The 600 Block is booming. (swah-rey), a foodie staple in the Grand Central District just announced their second location opening at 625 Central Avenue.

St. Pete’s dessert bar plans to open in the fall of 2017. They’re known for their eclectic variety of artisanal cakes — both regular size and mini — as well as scintillating creme brûlée and sweet pie-in-a-glass.

You haven’t lived until you’ve savored a bit of swah-rey’s banana cream pie — fresh bananas and cream, served over a graham cracker crust and topped with caramelized banana slices.

Our frequent go-to is the Kahwa Coffee creme brûlée — French inspired creme brûlée with rich coffee flavor from the Burg’s own Kahwa.  The business recently began a partnership with the local coffee shop to carry its naked minis. 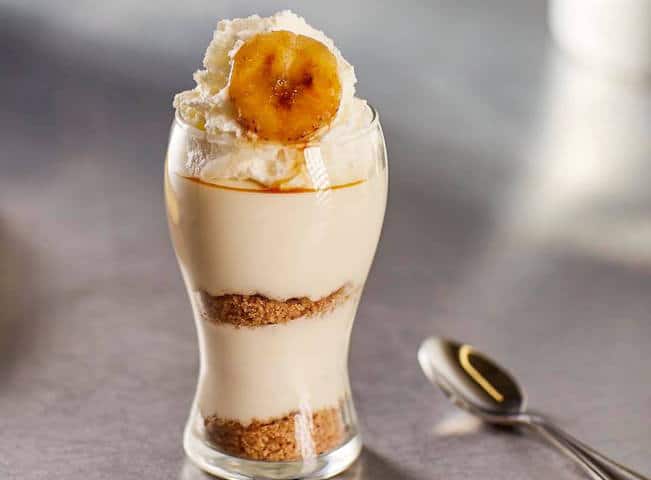 (swah-rey) also offers an assortment of wines, craft beers, hard ciders, teas and coffee drinks to pair with your dessert. The business even offers treats for your pup.