St. Pete Celebrates a Century of Bayfront Baseball - I Love the Burg

The well kept diamond of St. Pete is hallowed ground, made divine by the immortal sluggers who graced the chalk-lined dirt with their cleats. This year marks the 100th Spring Training session in the Sunshine City. In 1914 The St Louis Browns lost to the Chicago Cubs at Coffee Pot Park which marked the first spring training game in the ‘Burg.

A first pitch ceremony was held at the St. Petersburg Museum of History on February 27 attended by Mayor Rick Kriseman, Tampa Bay Rays senior advisor and former sports anchor Dick Crippen, former Blue Jay and St. Pete native Jesse Litch and Tim Reid from the St. Pete Committee. The Museum of History’s current exhibition "Schrader’s Little Cooperstown" is the world’s largest collection of autographed baseballs is a fitting frame for the forthcoming season of Spring International Baseball at Al Lang Stadium running from March 9 to the 16.

The official 100th celebration game will take place on Sunday, March 9 at 2:05pm as the Philadelphia Phillies take on Team Canada. Mayor Rick Kriseman will be on hand to throw the first pitch and Babe Ruth’s daughter, Julia Ruth Steven’s is expected to make a special appearance. Pre-game festivities will start at 1:30pm. 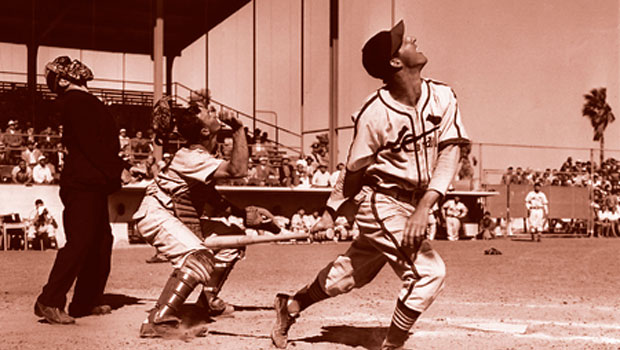 Come out to Al Lang and see the pros square off on the diamond against Canada’s rising, young stars. This is America’s pastime and St. Pete’s legacy. In 1915 an enthusiastic, charismatic baseball fan by the name of Al Lang found his way to the ‘Burg with his hometown team, the Philadelphia Phillies.

Lang quickly became a local hero and was eventually elected Mayor for two terms. Under his mayorship the city became a flourishing metropolis complete with iconic green benches, cobblestone roads and the staple that is the open air post office. Lang has been immortalized as "The Father of Spring Training" and, in 1947, a new, $300,000 ballpark cemented the Lang name into St. Pete history. 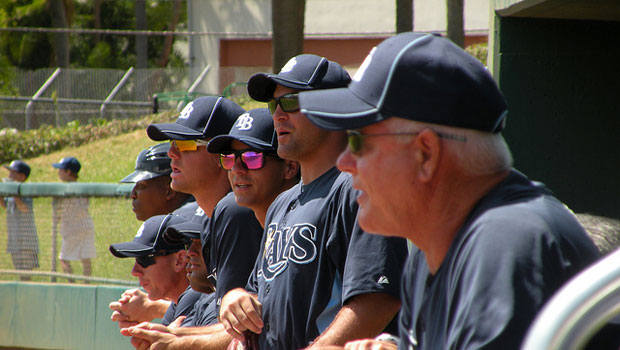 In honor of the dreamers in all of us who dreamt of winning the world series in 7 games with a final curve ball thrown with blistered heels dug 6 inches into the mound, come out for baseball on the bayfront. Pay tribute to Spring Training’s 100th Anniversary and the game that is such a crucial part of this city’s soul.