John Riesebeck looks like a backwoods pit master—a real baggy t-shirt, mustache and cargo shorts type of southerner. He speaks with a thick Texas drawl and carries himself like a rattlesnake. If you’ve ever dined at his restaurant, Smokin’ J’s BBQ, you’ve probably seen him around.

When I arrived at Smokin’ J’s, the building’s exterior and John’s appearance had me convinced of the type of place I was walking into. I anticipated no-nonsense, straightforward service with minimal customer interaction. I expected to wait in a long line, take my food and go. That was, after all, how most of the nation’s best barbecue joints worked.

As soon as John served me my food, however, I was reminded why we don’t judge books by their covers. Rather than rushing back to his smoker, he sat down next to me, explained what was on my plate, and recalled the time that he fed thousands of hurricane victims the same thing.

Behind his tough guy appearance, I discovered, he was a compassionate man who loved two simple things: cooking meat and serving his community.

“The first time I sold barbecue,” John explained, “It was to truckers at truck stops. Sometimes those guys were stuck on the road in the same place for weeks. I sold them $5 sandwiches, but if there was something they really wanted—like a Pizza Hut pizza—I’d try to get that for them, too.”

At the time, John was working for a food service supplier in Dallas. When that business moved to Oklahoma, though, he decided to relocate to Florida rather than follow. While helping his sister open a dog grooming service on St. Pete’s Central Ave, he made a sudden realization.

“In 2008, I tried some brisket from a street vendor down here. The meat was cooked ok, but it was seasoned all wrong,” he said. “I liked that there was barbecue in Florida, but Florida needed real Texas BBQ.”

Making a home in Gulfport

From there, John was a man on a mission to spread his native flavors to the Sunshine City. He bought two trailers and a smoker and set up a mobile kitchen at Ahearn’s Chevron. After only a few months, the demand for his barbecue was too high to keep up with.

In 2009, as a response to his newfound popularity, John bought an official brick and mortar location in Gulfport. The new space was located only 1.7 miles from the old Ahearn lot which allowed Smokin’ J’s to continue to serve its original “regulars.” Between those loyal customers, and John’s inclusion of his family members in the restaurant’s opening, the spot gained a mom-and-pop, community-centered feel.

To this day, Smokin’ J’s remains in that cottage-sized Gulfport home. John’s wife Lisa’s involvement in the restaurant helps the food retain its comforting, home-cooked feel, while each of the staff, John says, feel like family. Taken together, these factors have made Smokin’ J’s a Gulfport local favorite.

“We have so many regulars,” John said. “Most of our business is from returning customers. The camaraderie of this community is what has made us successful. And the more they give to us, the more we want to give back to them. We support them, they support us.”

Giving back to the St. Pete community

At Smokin’ J’s, however, supporting the community doesn’t just mean serving hefty lunches—it means participating in local fundraisers, contributing to non-profit charities, sponsoring clubs and organizations, and more. Any time there’s an opportunity to help others or get involved in St. Pete events, John says, Smokin’ J’s takes it.

“We have three values in this restaurant,” John said. “Food safety, personal safety, and customer satisfaction. The last one is the most important. We help people and make them happy. We make them feel like they are part of the family.”

According to the restaurant’s notably high Google user reviews, that—and the food—is exactly what keeps customers coming back.

As respectable as it is that John loves his community, a restaurant can’t run on good values alone.

The food also needs to unique and competitive. Luckily, Smokin’ J’s has a tasty menu with a handful of items that are definitely worth trying.

Curious what some of those offerings are? Here are a few that I tried:

Does that menu glimpse have you ready to get your shirt dirty and fingers sticky? Then it’s time to head down to Smokin’ J’s and grab yourself some barbecue.

And if you’re not hungry? Go for a soda pop and the good vibes.

At John’s community hub, everything—down to the “homemade pickle ice cream”—is full of heart and soul. 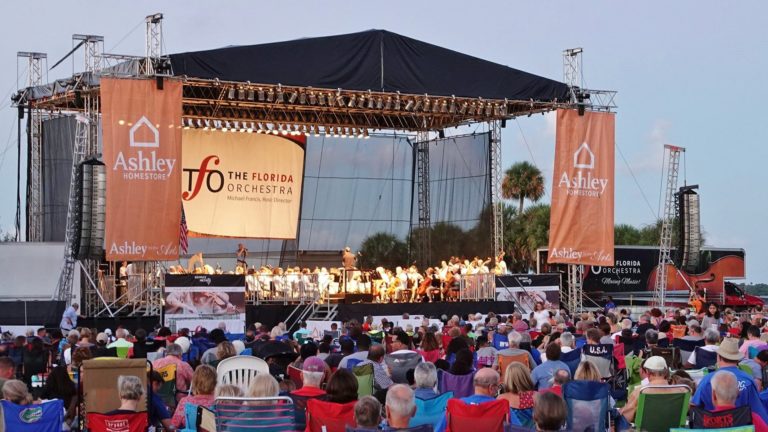