The Seaside Seabird sanctuary in Indian Shores was originally established in 1971. In September of 2016, the Seaside Seabird Sanctuary took over operations. Over the course of 46 years, the facility has rescued and rehabilitated thousands of birds, ranging from the Eastern brown pelican to the Eastern screech owl. 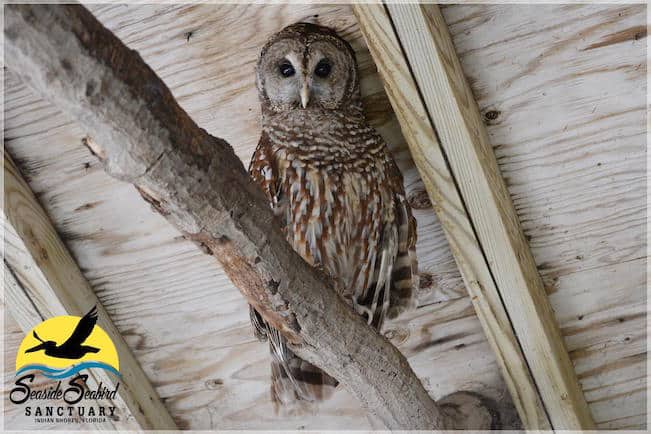 Avian wonders on the Gulf Coast

It is also the first facility to breed Eastern Brown Pelicans in captivity. The sanctuary became busy in the first month of 2017 as they were tasked with caring for the sick birds that turned up in Coffee Pot Bayou and Riviera Bay Lake in St. Pete. Volunteers with the organization made several trips, traveling 160 miles, to rescue 32 brown pelicans and one white egret.

Located on the Gulf Coast at 18328 Gulf Boulevard, the 1.5 acre sanctuary’s most significant  feature is the Dr. Marie L. Farr Avian Hospital. The hospital is staffed by a team of experienced staff and volunteers. Approximately 90% of the injuries the hospital staff treats are directly or indirectly attributed to humans. The hospital is equipped with emergency facilities, a surgical center, injury recovery areas and an outdoor wild bird recuperation and rehabilitation area. 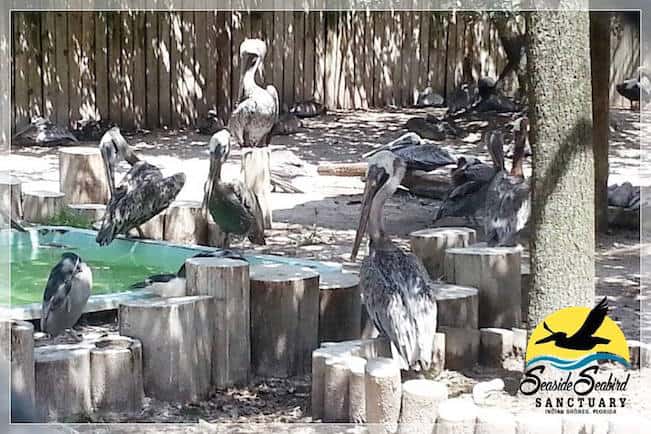 Sanctuary’s goal is to rehabilitate and release

After changing operational hands, the sanctuary is ready to host its grand opening. Visitors are invited to attend their grand opening celebration on Thursday, March 30, from 4-6pm. Those interested in attending can RSVP to office@seabirdsanctuary.com. 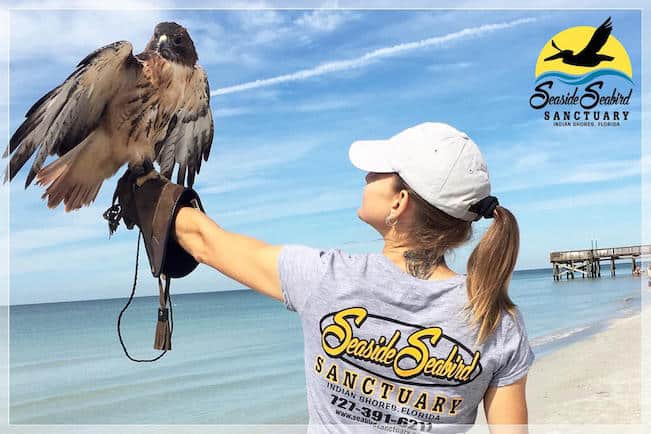 Open to the public 365 days a year

Curious residents all over Tampa Bay can visit the sanctuary seven days a week from 8am-4pm. Admission is free. Visit the organization’s website to learn more about what Seaside Bird Sanctuary does and how you can get involved. You can also follow the organization on Facebook.