Grand Central District is flush with food and fun concepts

To call the mix of shops, studios, bars and restaurants in the Grand Central District ‘eclectic’ would be an understatement. The area is replete with fine local art, vintage oddities and aspiring voices in the music, improv, literary and comedy scenes. It is a district of opportunity and entrepreneurial ingenuity — a place that enables the prosperity of big ideas.

Here you can enjoy the foodie staple Nitallys ThaiMex Cuisine — their Inferno Soup was even too powerful for the Food Network. It’s the home of Haslam’s, which houses one of the largest collection of used books in the entire state. This district is where the Urban Restaurant Group blossomed, beginning with their BBQ concept followed by a small brewery and a second restaurant, Urban Comfort, and finally a deli — not to mention an ice cream shop on the 600 Block. It’s where Casita Taqueria made their new home after leaving 4th Street.

The Grand Central District is where you can get crafty at ARTpool, ride into the weekend at Central Cycling and unwind with a brew and a classic arcade game at Right Around The Corner. This small business renaissance shows no signs of stopping. 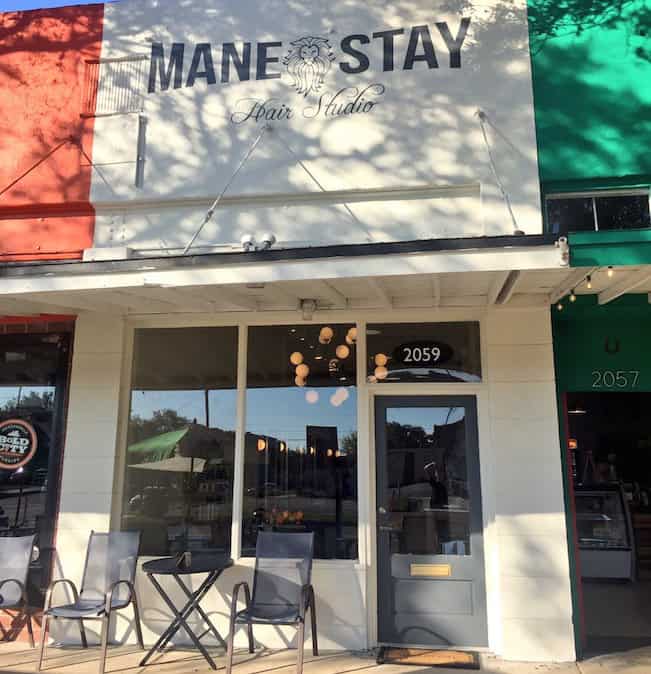 *UPDATE: 2/20/17: Hawthorne Bottle Shoppe is officially open in St. Pete! The Shoppe is open from 11am-10pm Monday through Thursday and Sunday; 11am-11pm Friday and Saturday.

Coming soon to the area is Hawthorne Bottle Shoppe (2927 Central Avenue). This business, made possible by a CRA grant, will feature a wide selection of wine and beer — roughly 75 wines, 300 beers and 8 drafts. The owners plan to showcase breweries and wineries right down the road and all over the world. “Rare and hard to get will always be a focus as well as partnerships to offer exclusives,” said co-owner Tegan Foster. 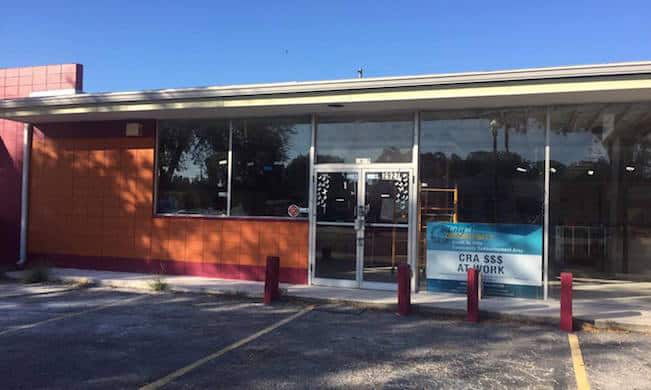 The Bottle Shoppe has been a dream of co-owners Tegan and Amanda for years. The interior covers 3,200 square feet. Half of the space will be dedicated to beer, wine and market offerings. The other half will feature a bar with high top and lounge seating. “We were very fortunate to have space enough for a 1200 sq. ft. patio where we will offer exterior seating + outdoor space for activities,” added Foster.

Beyond libations, Hawthorne Bottle Shoppe will have a variety of deli offerings for famished customers. “We love food just as much as we love beer and wine and are having a great time experimenting with delicious ingredients such as smashed sweet potatoes, prosciutto, fig butter and honey to create 8 cold deli offerings.”

The owners are currently working with contractors to open before spring. Once open, Hawthorne Bottle Shoppe‘s will be open Sunday through Thursday, 11am-10pm, and Friday and Saturday, 11am-11pm.

*Article by Andrew Harlan (andrew@rkc.me), writer/editor of I Love The Burg