On July 6, the Rowdies face FC Cincinnati at home. Before and after the match, the team will host a belated Independence Day celebration at the stadium. Fans will be treated to a post-game performance by the iconic R&B group Kool and the Gang — best known for their hit song “Jungle Boogie.”

The match, and the concert, will be preceded by a spectacular display of bravery and skill. U.S. Special Operations Command Parachute Demonstration Team, widely known as the Para-Commandos, will deliver the American Flag to the field from an altitude of 12,500 feet. 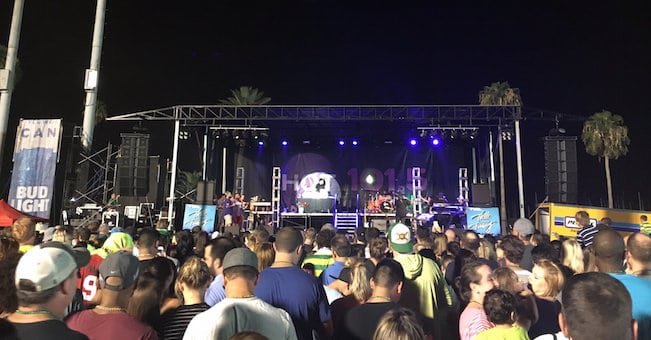 The Para-Commandos are comprised of U.S. Special Operations Command personnel headquartered at MacDill Air Force Base in Tampa. Most are combat veteran special operators from the US Army Special Forces or Rangers, the US Air Force’s Special Tactics Squadrons, US Navy SEALs, or US Marine Corps Special Operations Raiders.

Bring #MLS2STPETE by packing the stadium

Kickoff is at 8pm. The post-game concert with Kool and the Gang is included with admission. Tickets can be purchased online or by calling the box office at 727.222.2000.