New Downtown Restaurant, Paul's Landing, Opens at the Vinoy - I Love the Burg

The story behind the restaurant’s name dates back over 150 years, when a US Navy carpenter, William Paul, began construction on a seaside railroad depot. For the project, Paul crafted temporary barracks, and a smokehouse, as well as the first pier on record in St. Petersburg – which was frequented by local fisherman.  After being discharged from the Navy, Paul returned to this settlement with his family, planted a small orchard of Florida Orange trees and continued to smoke fresh fish and shellfish pulled from the bay. He named his settlement “Paul’s Landing,” and the rest was history. Inspired by this history and the flavors of seafood, citrus and smoke, Paul’s Landing pays homage with cuisine that incorporates the fresh Floridian ingredients from all those years ago. 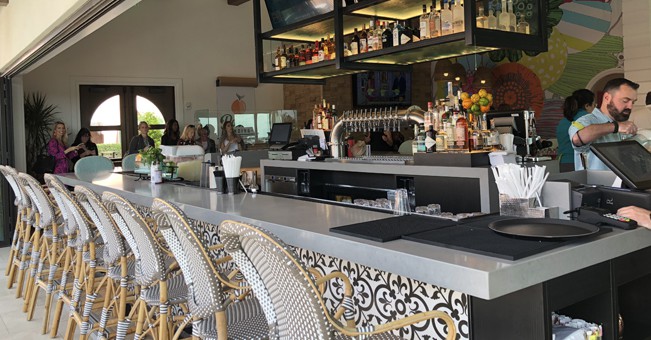 Guests and locals alike can enjoy dishes such as fresh clams with orange and jalapeño broth from Tampa Bay-based Two Docks Shellfish, beer brined smoked wings, Gulf fish tacos and a chef favorite – the smoked fish spread. The drink menu offers playful specialty cocktails, unique and rotating on tap cocktails, as well as daily frozen creations made with fresh pressed juices and spirits. As an homage to Downtown St. Petersburg’s craft brew scene, the restaurant will feature a wide variety of regional beers, including the Paul’s Landing Orange Wheat, a signature brew created in collaboration by the resort’s head chef and local Three Daughters Brewing’s Brewmaster in 2014. 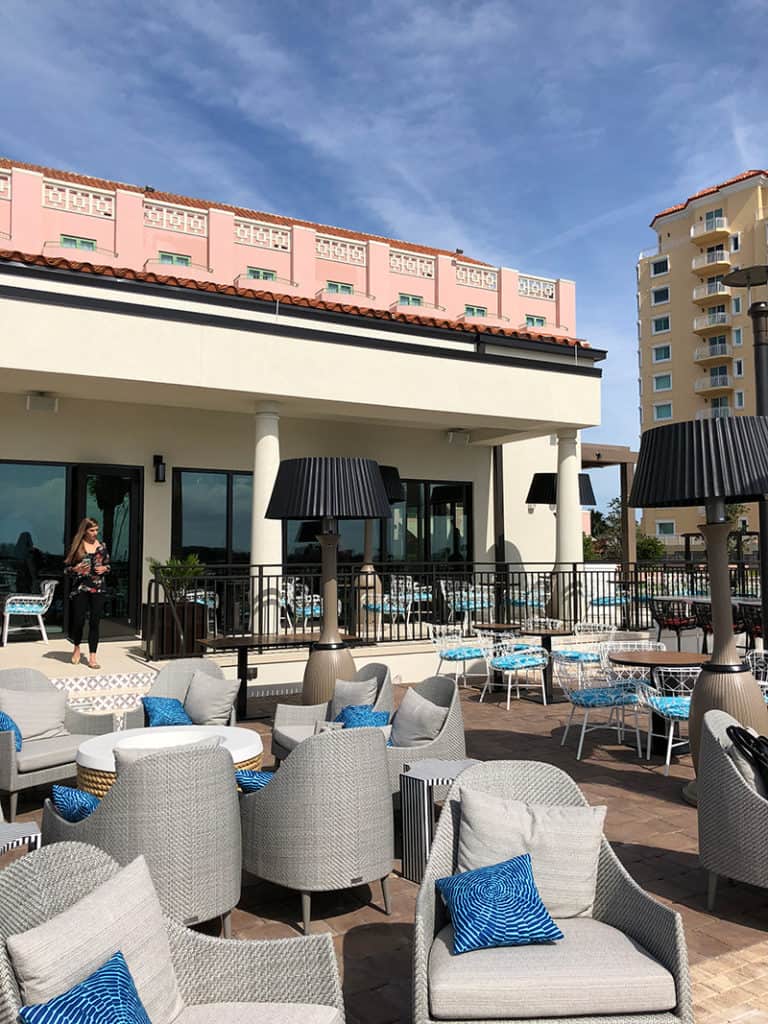 Paul’s Landing is located at the Vinoy on 501 5th Avenue NE.