St. Pete Mayor Rick Kriseman officially selects Midtown Development for the massive Tropicana Field Site Redevelopment. Kriseman made the announcement during a press conference on December 2. Midtown’s plans include a site with an open air stadium, and one without.

“We will support its small businesses and we’re committed to spending $5 million right away to do so. One of our first moves will be to activate vacant lots within the 86-acre Tropicana site to host art tents and micro-retail pop-up spaces for local entrepreneurs, an approach our team has already seen success with in our Midtown Miami neighborhood” wrote the Midtown Development team.

Spanning 86 acres of publicly-owned land nestled in the heart of the Sunshine City, The Tropicana Field site represents a development opportunity unlike any other in the Southeast.

The City of St. Petersburg has dedicated a minimum of $75 million for infrastructure development of the site with plans to partner with a development team to create a multi-use city center that reflects the diverse and rich culture of St. Petersburg and adheres to principals developed through community engagement, including Smart Cities, sustainability, and a healthy community.

In July, Midtown Development announced details of its augmented offer within its “Creekside” proposal for the redevelopment of the Tropicana Field Site, adding more than $15 million of additional community benefits. Among those benefits is a $500,000 Highway Task Force to kick-start connectivity of the Tropicana Site to South St. Petersburg, and a $10,000,000 Retail Storefront Program to promote new and expanding local businesses.

Creating a new neighborhood here in the Sunshine City

“We have heard from the community that one of the most pressing matters is the connectivity to South St. Pete, which is why Midtown will be funding the task force regarding the future of I-175, and we have committed $500,000 towards this initiative,” said Alex Vadia, Principal of Midtown Development. “It is not Midtown’s goal or intention to control this process; rather, we see ourselves as facilitators, and we are here to move the process forward.”

Accordingly, Midtown has engaged Clary Consulting, the foremost experts in Florida Department of Transportation matters, to create a task force of City staffers, the Chamber of Commerce and Economic Development Corporation groups, leaders in business and the community, hospitals, FDOT District 7, and Forward Pinellas—who are currently in the process of a Downtown Mobility Study—to name a few. Lowell Clary and his team will help the task force engage the greater community toward making decisions considerate of all voices.

Creekside Highlights by the Numbers

Midtown’s requirement still remains, as it was since the beginning of the proposal, no more than $75 million in already allocated tax-increment financing from the city for infrastructure.

“This process has only steeled our conviction of what Midtown Development wants to accomplish. We want to be part of St. Petersburg’s future, we want to be part of the solution to the challenges faced by its community, and want to create an inclusive, livable, and vibrant neighborhood,” concluded Vadia. 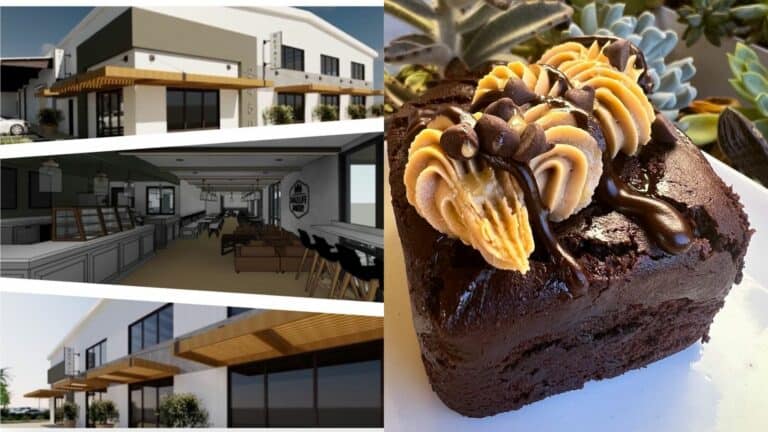 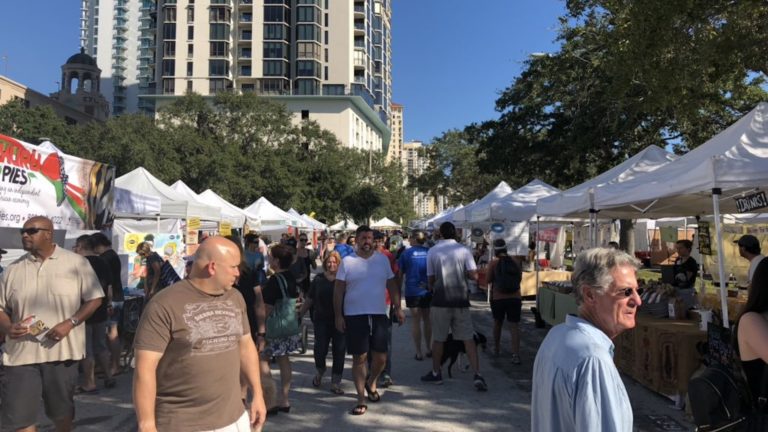 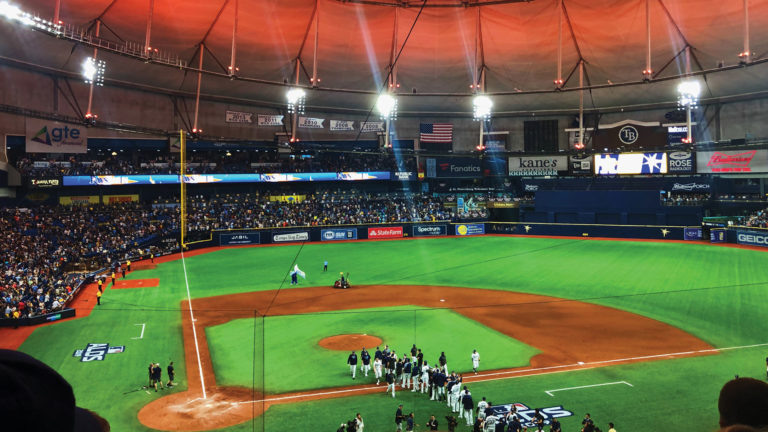 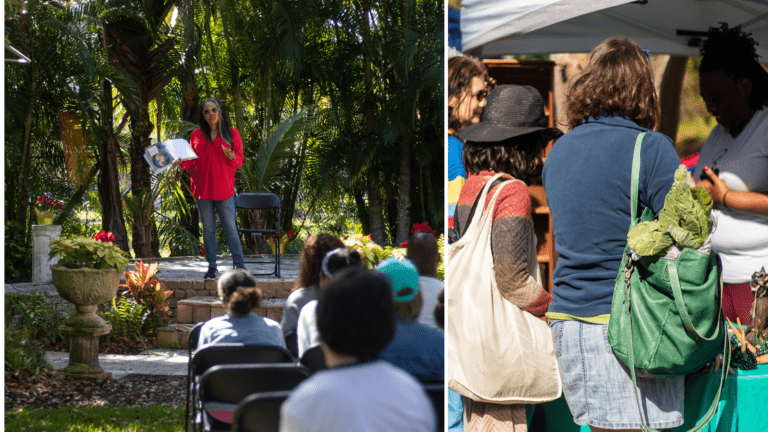 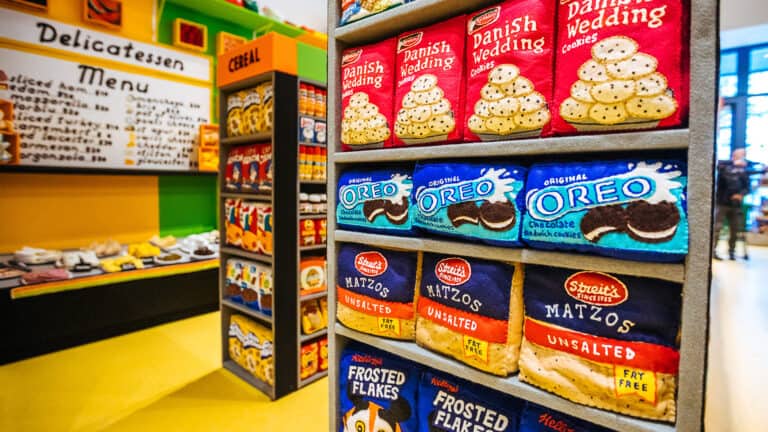 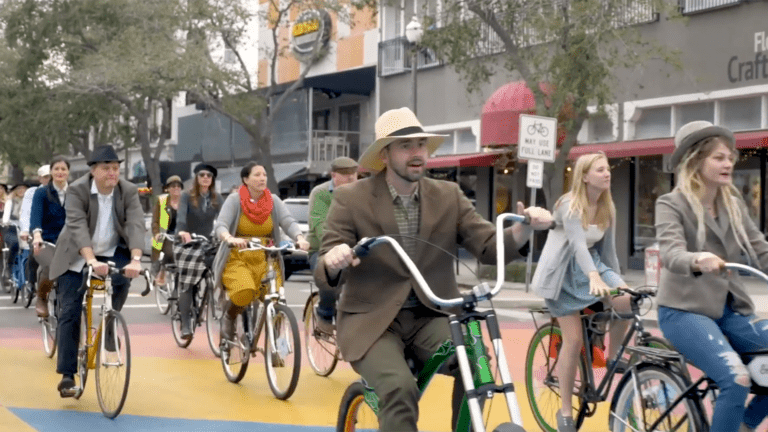 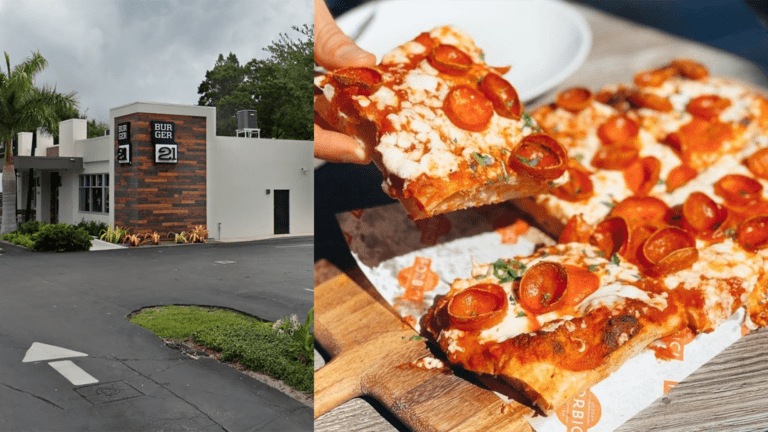 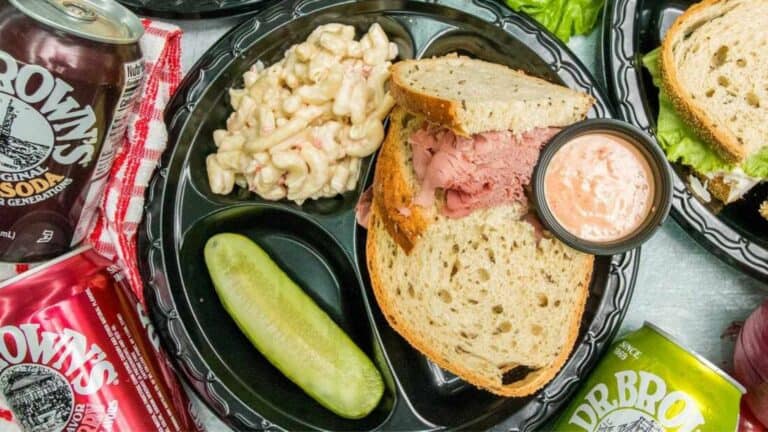 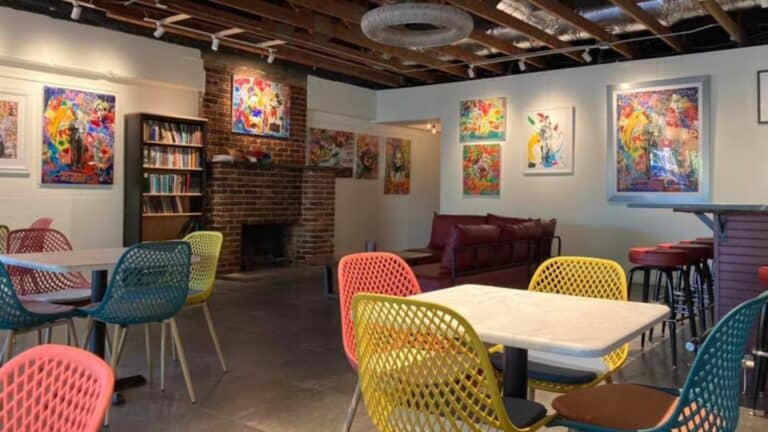 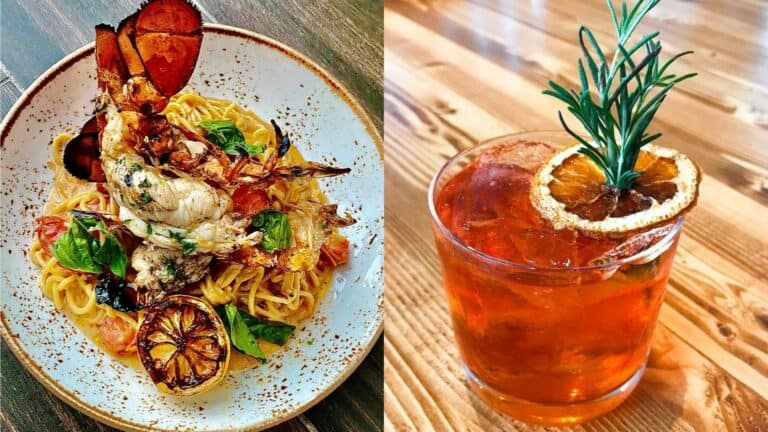