One of Tampa’s most popular fried chicken spots has arrived St. Petersburg as King of the Coop is open in a new location at 6928 22nd Avenue North across from Tyrone Square. Famous for its Nashville hot chicken, King of the Coop first opened in 2019 and has already been voted best fried chicken in Tampa Bay two years in a row.

Here’s the full announcement from the restaurant: “You can find us slangin’ hot chicken in our new digs across the bridge at 6928 22nd Ave N. Saint Petersburg, FL 33710. Please note, this location will be take-out only and we are still cashless at this time. We can’t wait to see y’all in this weekend!”

King of the Coop opens takeout only spot in St. Pete

The counter service takeout restaurant offers a flavorful and delicious menu with heavy southern influence, featuring chicken tender baskets, fried catfish, sandwiches and even chicken and waffles to-go, plus seven varieties of sauces to choose from. Alongside the main dishes, sides include seasoned fries, mac and cheese, collard greens, hush puppies and coleslaw. And don’t forget to save room for dessert – big cups of homemade bourbon banana pudding are the sweet finish to all the salty stars.

And some good news for the gluten-averse: King of the Coop serves “gluten-friendly” fried chicken that is prepared with a gluten-free batter not containing eggs, buttermilk or flour, though they do make sure to mention that the chicken is prepared in the same kitchen as other food products with gluten.

The St. Pete location will have a personality all its own, owner Joe Dodd said, and also shared that they will add fried whole chicken wings to the menu shortly after opening, a past favorite from King of the Coop’s early days. Currently, they are aiming for a grand opening in late January with plans to expand their Uber Eats delivery radius all the way into downtown St. Pete, making it easy for anyone in town to get great fried chicken.

Community-driven King of the Coop excited to make impact in St. Pete

“We’re really excited to cross the bridge,” Dodd said. “People have been asking for it and it’s been on our radar for several years. We’re very community driven and we want to become part of that community and invest back into it.”

King of the Coop got its start when Dodd, a longtime cook with a deep appreciation for southern and soul food, gained fame for his Nashville hot chicken and fried catfish through Soul Food Street Kitchen, a quick-service restaurant inside of Armature Works in Tampa. With more and more people raving about his fried goodness, Dodd and his wife decided it was time to branch out and open a restaurant of their own.

Since opening in Seminole Heights in 2019, King of the Coop has already added a second location in Wesley Chapel and is now looking forward to bringing the concept to the ‘Burg. King of the Coop’s St. Pete location will be open at 6928 22nd Avenue North.

Creating a foundation to help the community

As part of their dedication to community, Dodd and his wife founded the Coop Cares Foundation which helps support under-resourced communities and provides building blocks to develop successful leaders in the culinary arts. As their vision states, the goal is to “provide nourishment to the human spirit through the power of food.”

Stay tuned to I Love the Burg for news on the grand opening, and check out kingofthecoop.com for the full menu and more information. 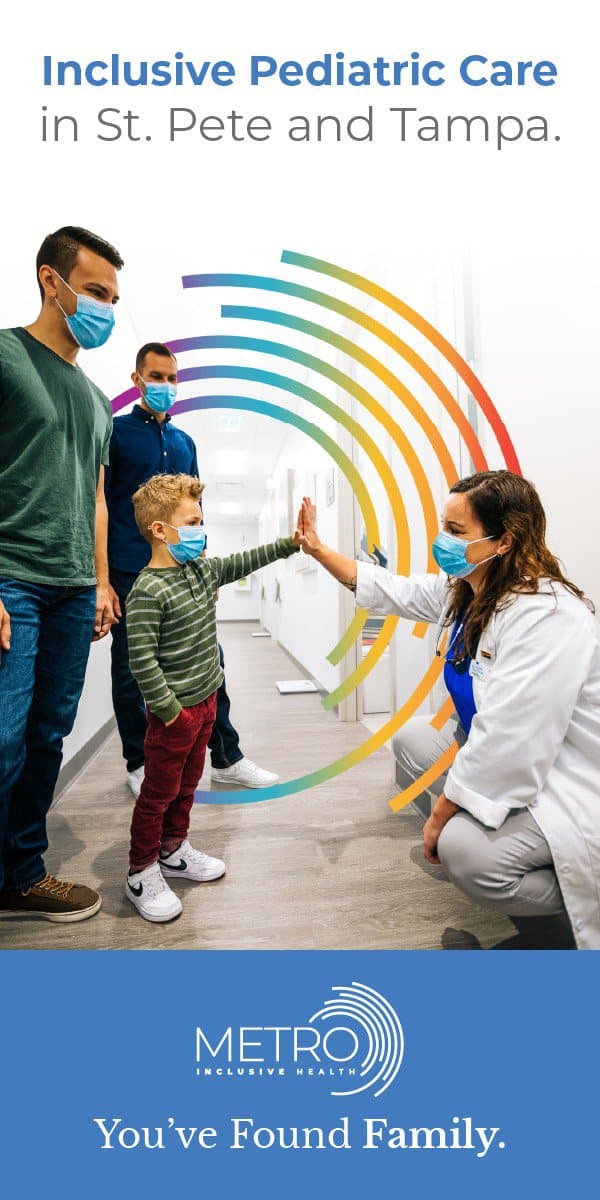 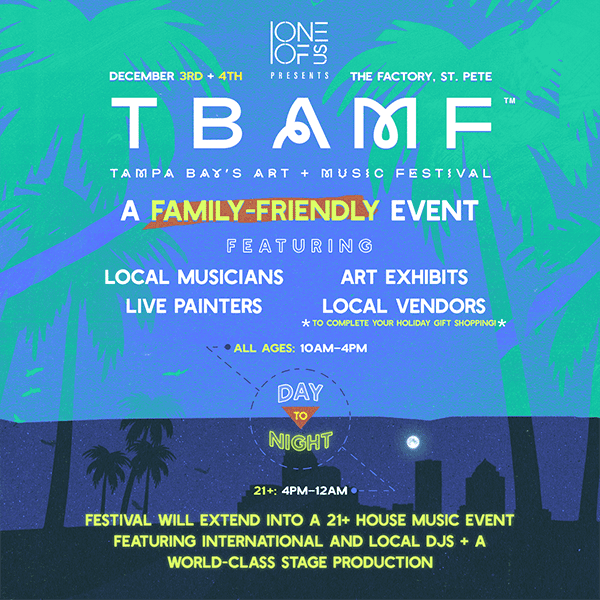 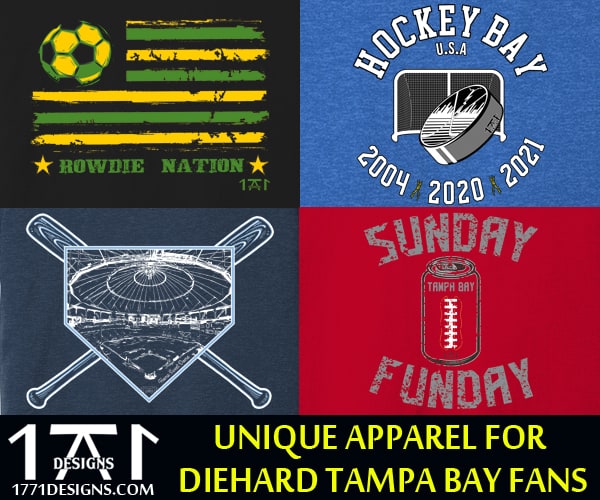 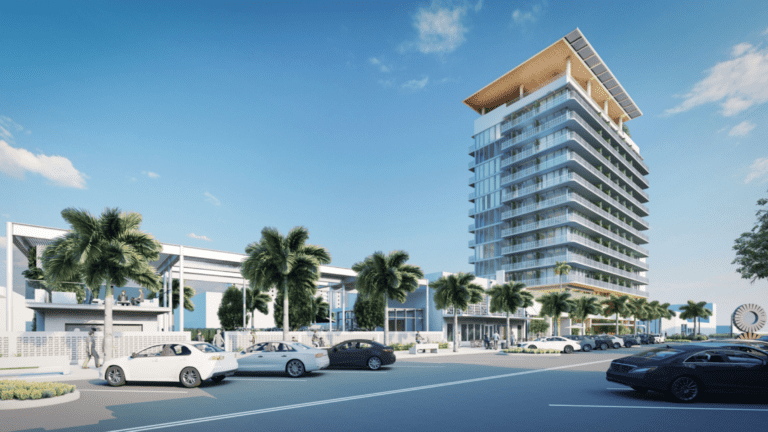 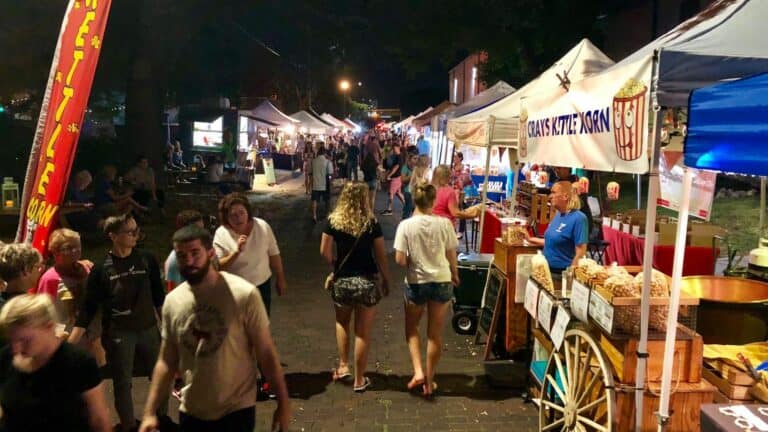