JWags Saloon: A Tribute to Jim Wagenman - I Love the Burg 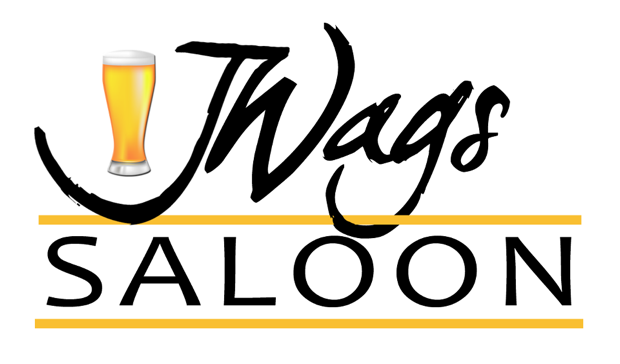 JWags Saloon is the kind of St. Pete neighborhood bar where patrons can stroll in after a long day’s work, order their favorite drink, and relax. It’s kind of like the Cheers of northeast St. Pete.

It was the dream project of Jim Wagenman (JWags), a middle school teacher at Thurgood Marshall Fundamental Middle School in St. Pete. However, the bar sat empty for about a month after Jim died tragically in a motorcycle accident on his way home from the bar on October 27, 2012, just days before the grand opening.

The situation was so dire that if the bar didn’t start making money, everything would have been lost. That is, until a friend of Ben Scherlis’ suggested he take a look at the bar after Jim’s tragic passing.

“I peeked through the window and thought: ‘Man, that’s a beautiful bar; it’s a shame to see it go to waste.’ That’s when I thought I should do something,” said Ben.

Ben had only met Jim Wagenman briefly, but had known Mike Anderson for several years.

Mike had 30 years of experience operating beach bars and actually became friends with Jim back in 2006 at one of them. Jim shared his dream of one day owning a bar. The two remained friends, and in mid-2012 they discussed plans for the new establishment.

“In early summer, Jimmy told me he found a location on Fourth Street and I came to check it out with him,” said Mike. “I gave him some ideas and how to lay it out. But I would only give him as much as he asked. He had his own ideas.”

Jim did most of the groundwork himself, but also hired carpenters, electricians, and plumbers to do the stuff he couldn’t do.

So, after seeing the bar and wanting to do something, Ben approached Mike, who had coincidentally helped Jim with the same bar just months prior, and asked him to come out and see what Wagenman and his family had put into it. He also implanted the idea of saving the bar from its certain demise.

Mike called Wagenman’s sister, Susan, who originally helped her brother finance the saloon. She came to St. Pete from her home in New York to meet the two men that talked about saving her and her brother’s bar. And now, JWags Saloon is reopening "until the legal stuff gets worked out," said Mike.

When Susan and Jim’s parents heard that the bar was living on in their son’s memory, they came in and personally thanked Ben and Mike for keeping Jimmy’s dream alive. They wanted to see it stay open.

Now that Ben and Mike are just about caught up with the remodeling, they are prepping for a grand opening set for the end of January.

Mike is hopeful about the future of JWags. “It’s not a transient place,” he said. “I just don’t see it like that at all.”

When asked what Jimmy would think about keeping JWags Saloon open, Mike said with a smile, “Oh, he’d be for it.” 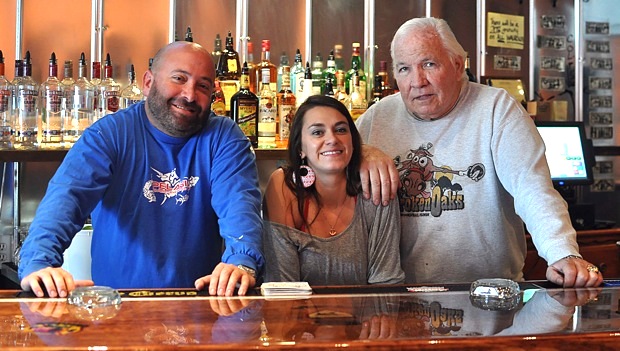 Report contributed by Aimee Alexander, freelance Journalist and recent USFSP Journalism & Media Studies graduate. Her love of art, history, events, local businesses and what makes people tick is the driving force behind her stories. When not scouring Pass-a-Grille Beach for seashells with her two children, Aimee can be found riding her bike along Coffee Pot Bayou, soaking up the sunshine on the trails of Boyd Hill Nature Preserve, or sampling local fare at the Saturday Morning Market.

Have a small business story to tell? Let us know at info@iLovetheBurg.com with the subject "Small Biz".