Ira Glass, Wayne Brady, and 2 other shows not to miss at The Mahaffey - I Love the Burg

You know his voice from This American Life, now get to see the iconic radio/podcast personality live. That’s right, Ira Glass is coming to The Mahaffey. It’s not the only major show the venue has in store for the Sunshine City.

If you look up versatile in the dictionary you might find a photo of Wayne Brady. The actor/comedian/singer/songwriter/dancer can seemingly do it all, and he was the Emmy Awards to prove it. He’s returning to The Mahaffey for a night of comedy.

The show takes place at 7pm.

The internet sensation Randy Rainbow is going to dazzle The Mahaffey this fall. The self-titled “kween” has grown famous for his political riffs, especially during the 2016 election. Besides breaking down politics for the rest of us, Randy writes material for the likes of Kathy Griffin and has hosted and performed in numerous theatrical events for the Broadway, cabaret and gay communities.

The show takes place at 7pm. Click here for tickets.

The larger than life comedian Dane Cook is bringing his stand up routine to The Mahaffey this November. Cook has appeared in films such as Mystery Men, Waiting…, Employee of the Month, Good Luck Chuck, Dan in Real Life, Mr. Brooks, and My Best Friend’s Girl.

The show takes place at 7:30pm. Click here for tickets.

Ira Glass is the creator, producer & host of This American Life, the iconic weekly public radio program with millions of listeners around the world. Using audio clips, music, and video, Ira Glass delivers a unique talk; sharing lessons from his life and career in storytelling.

The show takes place at 8pm. Tickets go on sale Monday, September 9 at 10am. 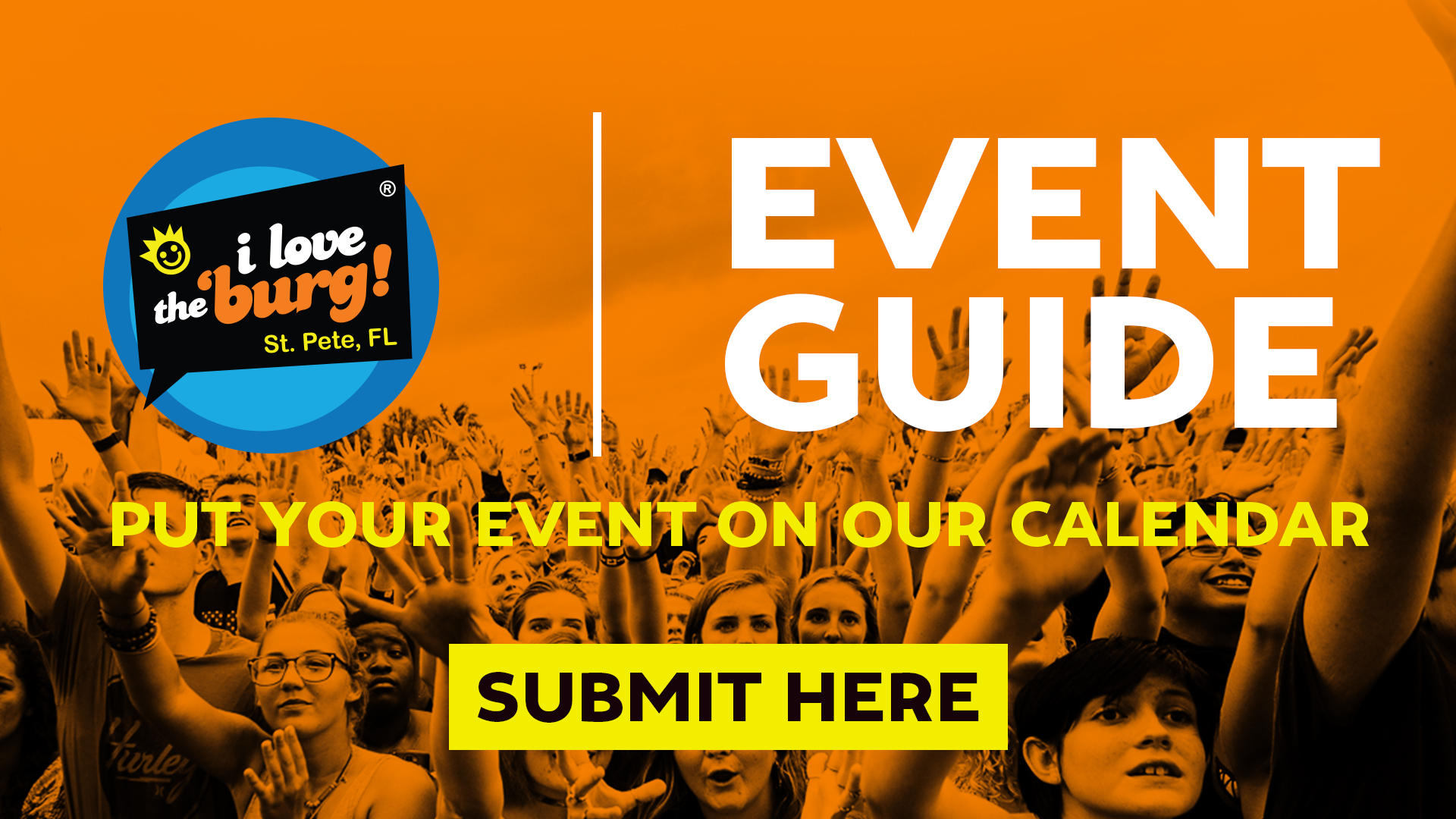