Green Light Cinema is an illuminant gem just off 2nd Avenue N and 2nd Street in downtown St. Petersburg — and since its inception has become an integral part of the Sunshine City’s arts scene. Owner Mike Hazlett opened Green Light Cinema in October 2020 in the midst of the pandemic. With enhanced safety protocols, and lineup of stellar indie films, Hazlett filled an arthouse void in the Sunshine City.

Theater safety protocols include a mask requirement when entering the building, limiting the capacity inside the theater, and adding 6 feet between rows to ensure social distancing. Folks can also rent the theater for private screenings or special events. Contact Green Light directly for all event inquiries. 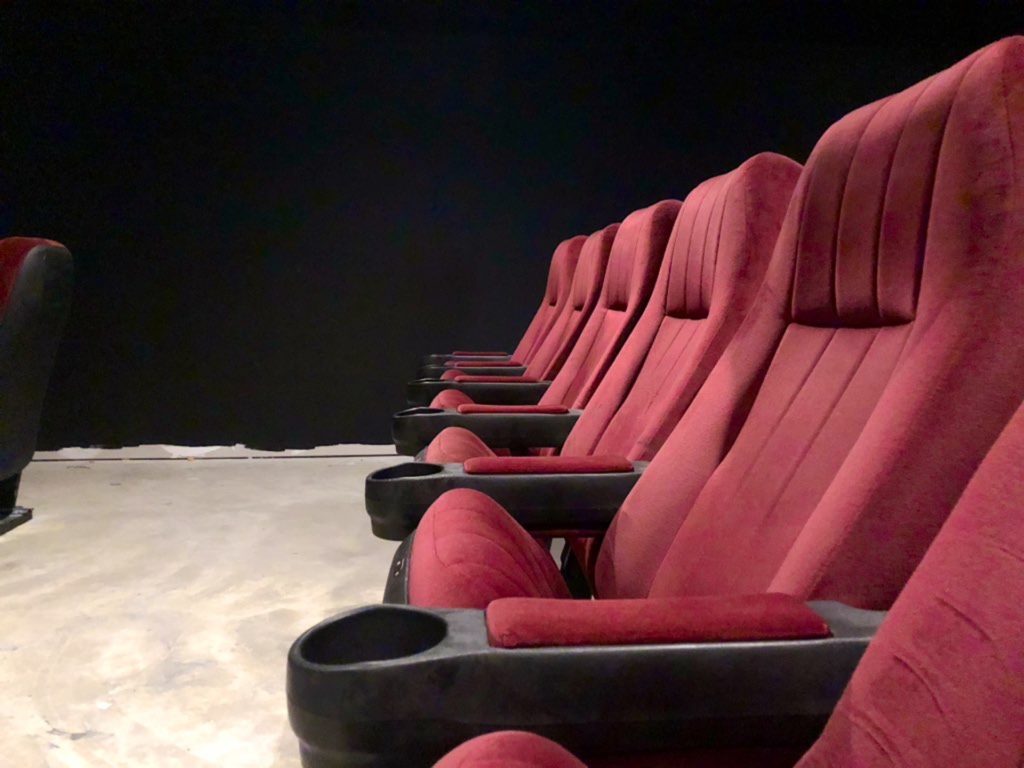 IFC Films is putting its best films forward to remind Americans why they’ve loved going to the movies for more than a century. IFC Films is encouraging local indie theaters to show select movies from 20 film retrospective series’ drawn from IFC Films’ library of nearly 1,000 films. All are being made available to America’s independent theaters to be played on the big screen where they were meant to be seen as part of the nation’s post-shutdown recovery effort.

Hazlett kicks off the revival with a weekend-long screening of the award-winning film “Boyhood” from director Richard Linklater and starring Ethan Hawke and Patricia Arquette. Tickets to the screening are just $7 and can be reserved online.

See a 12-year passion project on the big screen

Filmed over 12 years with the same cast, Richard Linklater’s “Boyhood“ is a groundbreaking story of growing up as seen through the eyes of a child named Mason, who literally grows up on screen before our eyes. Boyhood charts the rocky terrain of childhood like no other film has before.