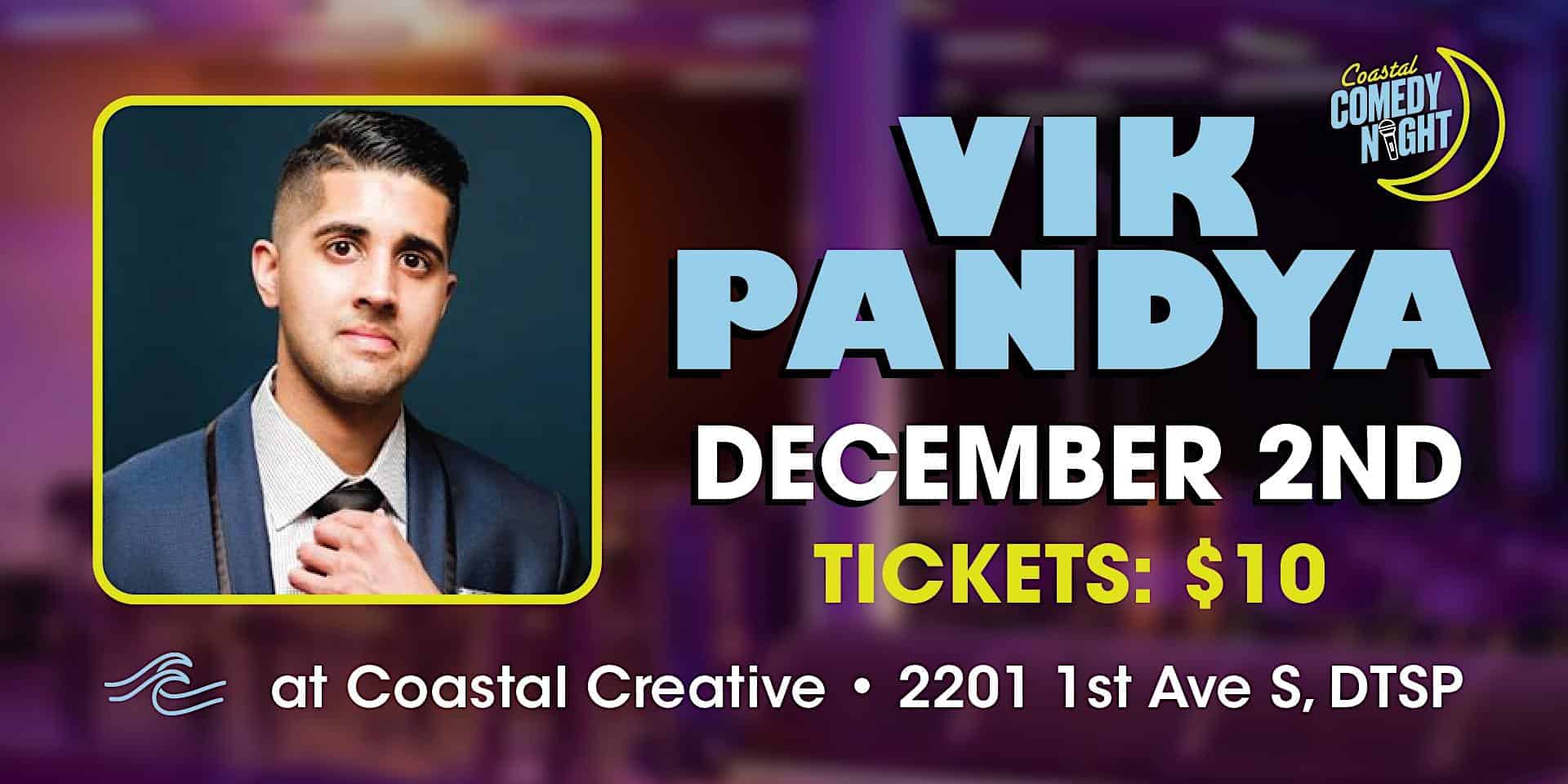 Vik P is bringing his talents from Chicago to Saint Pete! Come laugh your butt off and show Vik how awesome Saint Pete Crowds can be!!

Vik Pandya is a nationally touring stand up comic based in Chicago. Known for his sharp self-deprecation, observational humor on dating, & hilarious crowd work, his comedy album ‘Friends With 401(k) Benefits’ debuted #1 on iTunes / Top 10 on the Billboard Charts and his Dry Bar Comedy special ‘No Refunds’ is now streaming!

O﻿ver flow parking at the grass lot near 3 Daughters Brewing. Beer and Wine sold at the event! 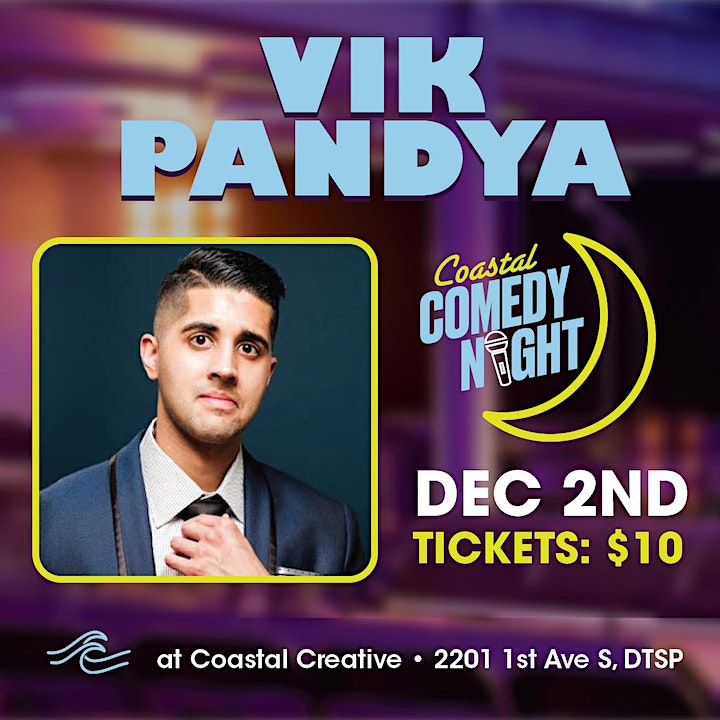