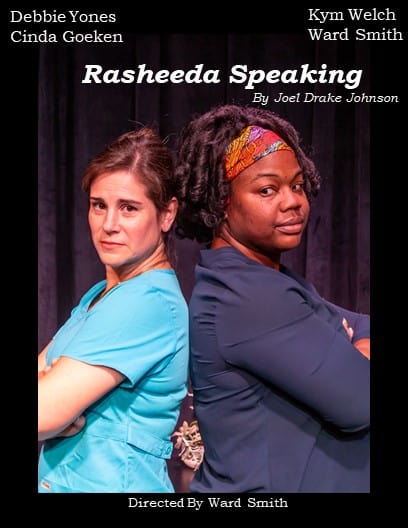 Audiences and critics are loving it! Performed by The Off-Central Players, this tense workplace thriller examines the realities of so-called “post-racial” when two co-workers—one black, the other white—are driven apart by the machinations of their boss. A chilling power struggle ensues that spins wildly out of control. RASHEEDA SPEAKING is an incisive and shocking dark comedy that keeps you in its claustrophobic grip until the final moment.