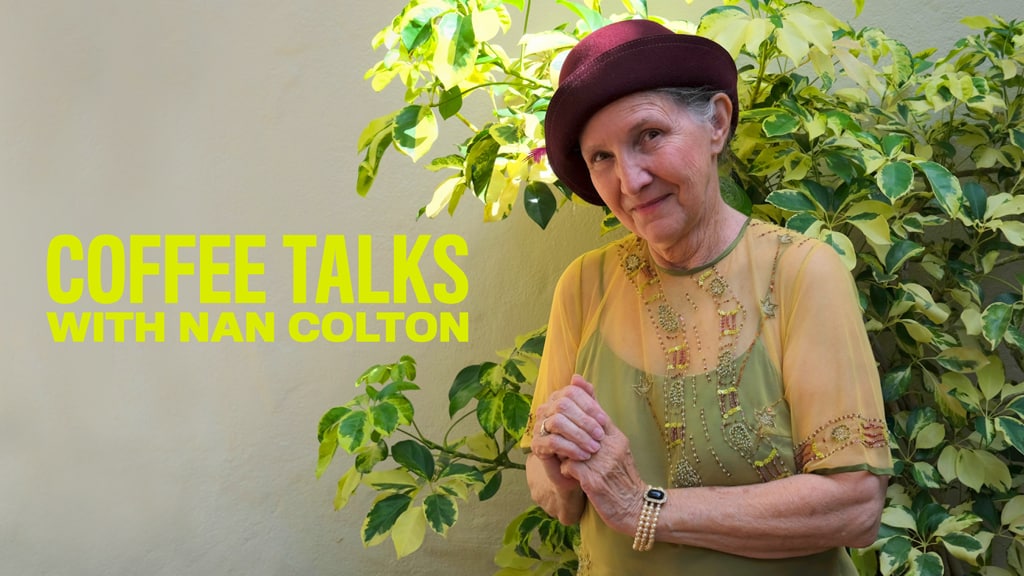 Look at the world through the eyes of one of the most renowned photographers of our time. Margaret Bourke-White’s photojournalism demonstrated her singular ability to communicate the intensity of major world events while respecting formal relationships and aesthetic considerations. She was one of the most respected photojournalists in the country during the 1930s and 40s, and her documentary work was among the most popular of its day.
She was the first foreign photographer to take pictures of the Soviet industry. She photographed the Dust Bowl for Fortune in 1934; this project led to the publication of You Have Seen Their Faces (1937), which documented the human aspects of the Depression and featured text by Erskine Caldwell. In the fall of 1936, Henry Luce offered Bourke-White a job as a staff photographer for his newly conceived Life magazine. Bourke-White was one of the first four photographers hired, and her photograph Fort Peck Dam was reproduced on the first cover. Over the next several years and throughout World War II, Bourke-White produced a number of photo essays on the turmoil in Europe. She was the only Western photographer to witness the German invasion of Moscow in 1941, she was the first woman to accompany Air Corps crews on bombing missions in 1942, and she traveled with Patton’s army through Germany in 1945 as it liberated several concentration camps.