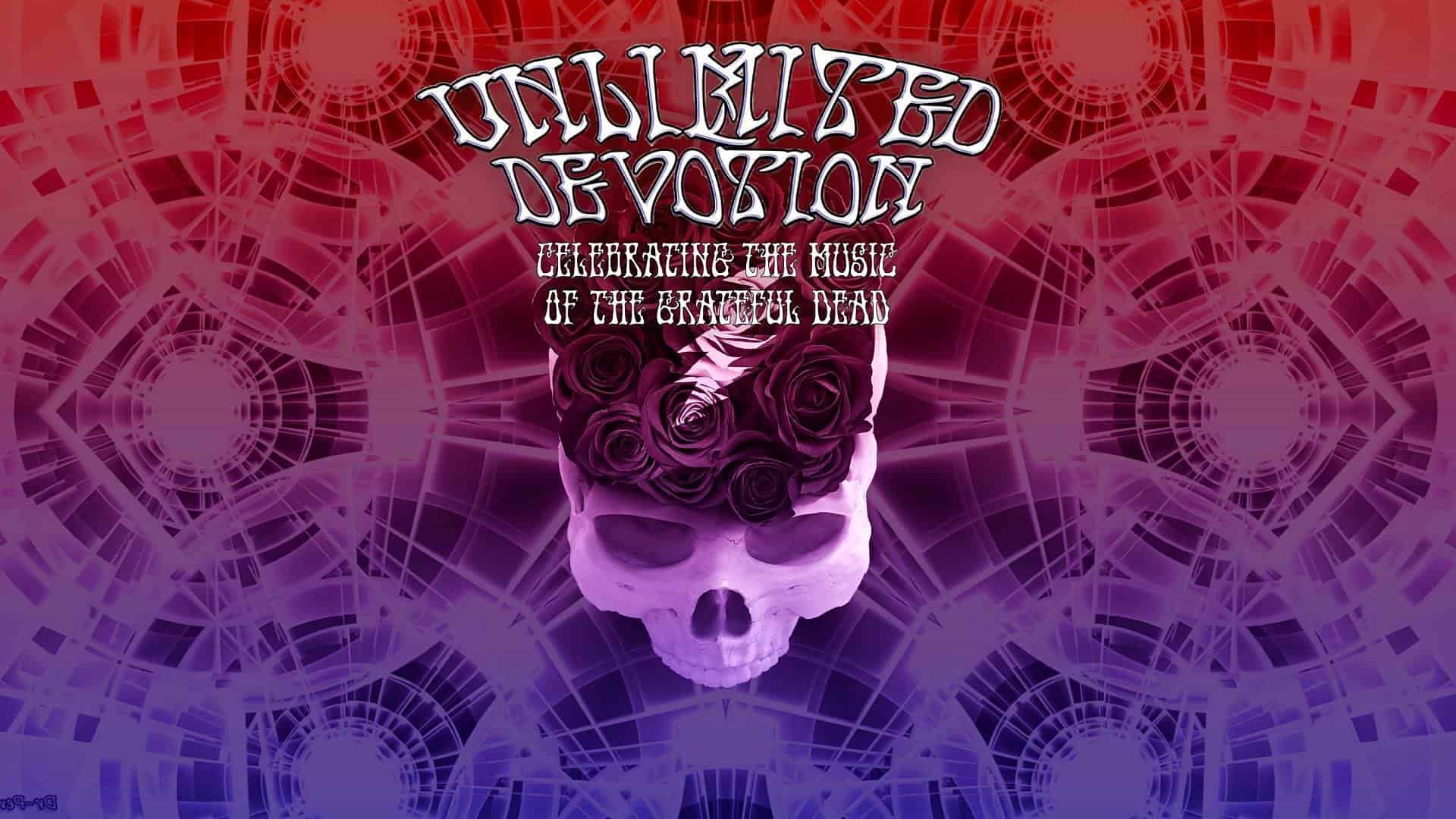 Widely recognized as the premier tribute to the Grateful Dead in Florida, Unlimited Devotion (aka UD) was conceived in Miami in April 2012 as a vehicle for exploring the Grateful Dead’s songbook. The band quickly developed a dedicated following and has steadily evolved its repertoire, personnel, and musical personality to reflect its current members’ jazz and funk influences.

​Today, UD is based dually in Tampa/St. Petersburg and Miami. Its reputation for delivering energized, adventuresome performances has made the quintet one of the top drawing acts in Florida.

In February 2018, Unlimited Devotion produced and performed Dead & Co.’s pre-concert and after party on Orlando’s famed Church Street. City officials estimated 5000 and 7000 attendees at the respective events, making it the biggest block party in Orlando’s history and earning UD national attention. UD was also named one of the top 4 most influential jam bands in Florida by Miami New Times Magazine in 2018 (along with Roosevelt Collier, The Heavy Pets and Snarky Puppy). 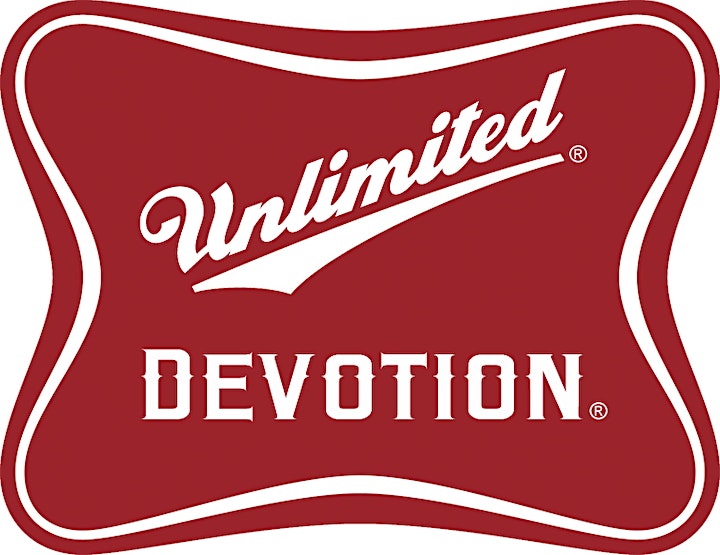