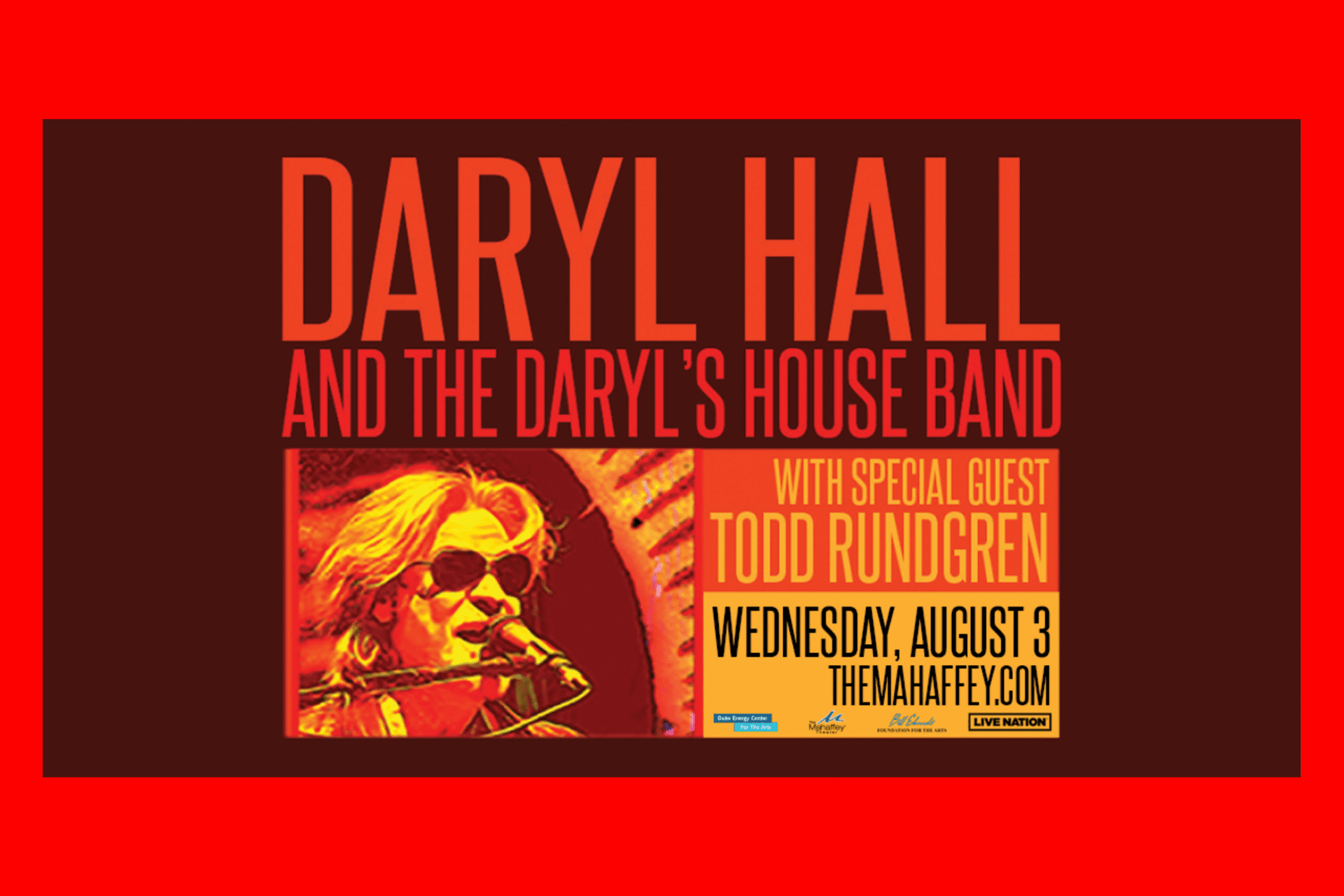 Daryl Hall is a modern-day renaissance man, an inductee into the Rock and Roll Hall of Fame with the best-selling duo of all time, the star of his very own award-winning web series-turned-TV staple, Live from Daryl’s House, as well as a successful venue owner with “Daryl’s House,” a restored venue and live music space in Pawling, N.Y.

Since forming his partnership with John Oates in 1972, the Philadelphia soul man is still achieving career milestones more than four decades later, continuing to perform with his band to sold out venues everywhere.