An Acoustic Evening with Jeff Coffey (formerly of Chicago) 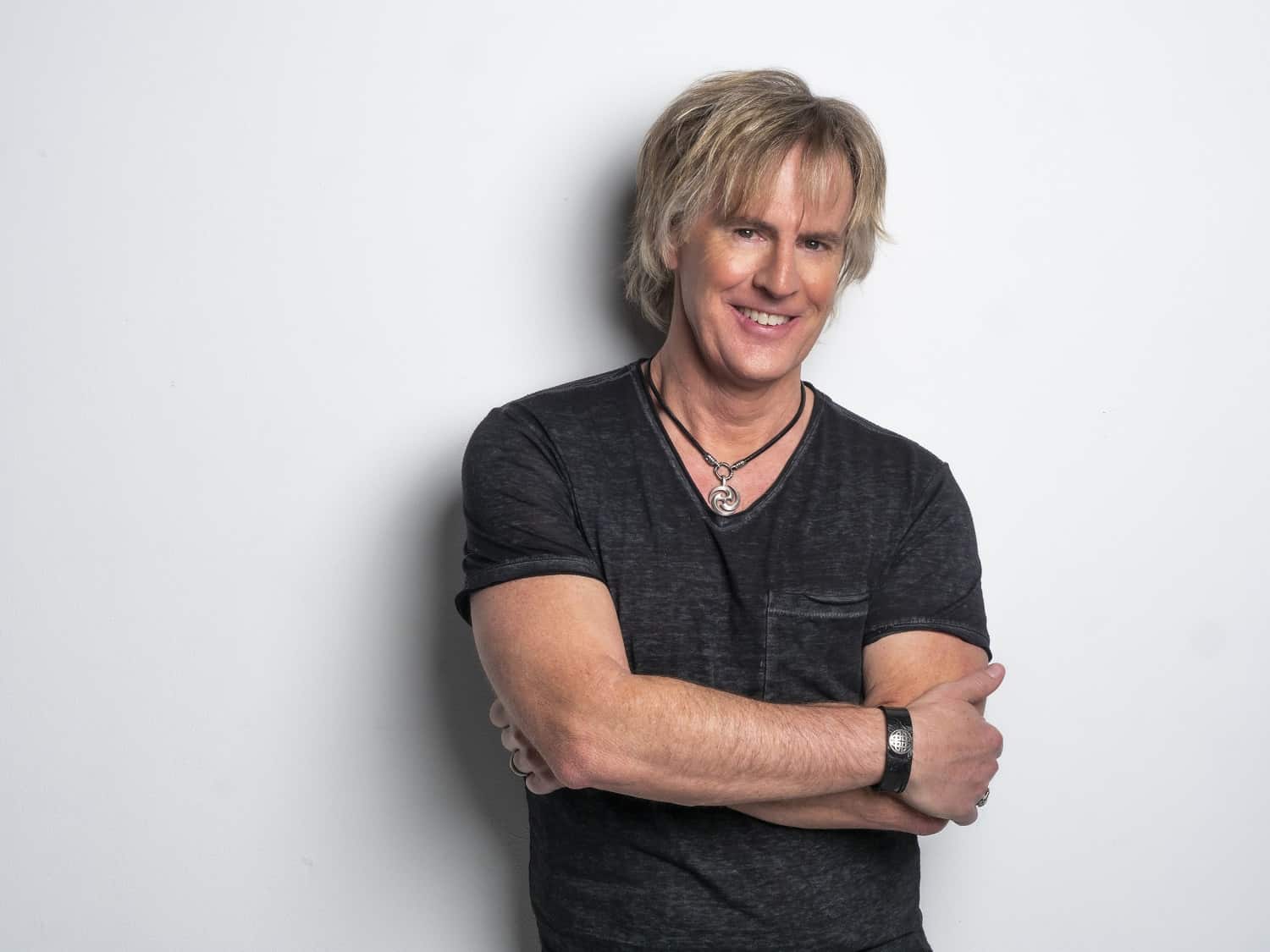 Former lead tenor vocalist of the world-renowned band Chicago and current bassist for Rock & Roll Hall of Famer Don Felder (The Eagles), Jeff Coffey, is kicking off his new tour at The Hideaway in St. Petersburg, FL.

Jeff has performed alongside Hootie & The Blowfish, Edwin McCain, Vertical Horizon, Sixpence None The Richer, Earth, Wind & Fire, and many more.

Jeff’s album, Long Way Home, secured two Top 20 singles and won him Song of The Year and Male Solo Act of The Year from Songwriters Showcase of America. His music has been featured on NBC, MTV, FOX, E! Network, HGTV, Travel Channel, A&E, and Bravo, among others.