Enjoying the Arts & Tastes Festival - I Love the Burg 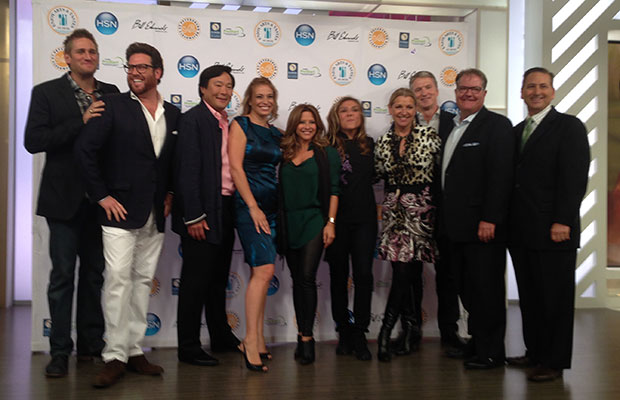 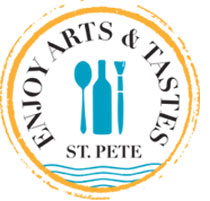 The Enjoy Arts and Tastes Festival swept through the ‘Burg last weekend, with a bevy of famous–and locally celebrated–chefs showing off their chops in tasty events catering to the foodies among us. Pronounced by many as an showcase of the incredible talent in the area, the event was a smooth running collaboration between local restaurants, HSN, and waterfront venues–including the Mahaffey, the Dali, the Vinoy, and the Club at Treasure Island.

For those other, ill-informed publications that haven’t seen the ‘Burg as a culinary destination, this event gave a crowd of people the real story.

Savory Spice Shop owner Paul Bailey, whose shop participated in the Grand Tasting and provided spices for the celebrity chef demos, was impressed with the scope of the festival, the conviviality of the famous chefs, and the efficiency with which the event was carried off.

"It was first class," Paul says. "Having an event like this adds real credibility to our cultural growth."

Rococo Steak CEO Joe Orsino agrees. "I thought it was fabulous, very well executed. It definitely puts St. Pete on the map as an upcoming arts and food center." Joe says he was impressed by the caliber of all the local restaurants that offered up their tasty bites at the Grand Tasting event.

"There was a consistent quality to the presentation, to the quality of the food," he says. "It was all world class."

For those who didn’t make it, and for those who want to relive their fondest memories, here’s a final taste of Enjoy Arts & Tastes 2013. 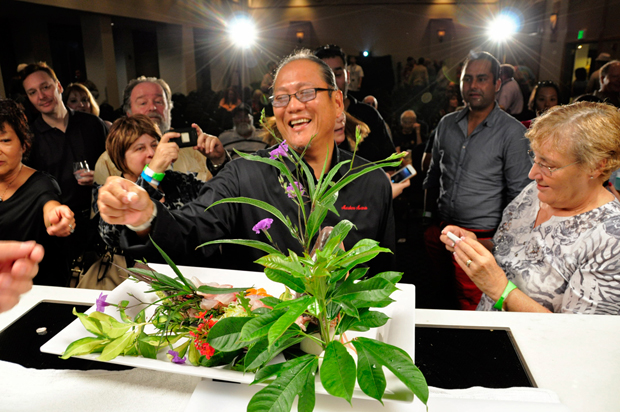 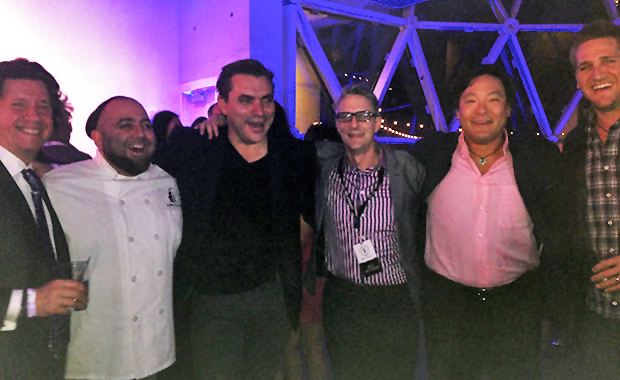 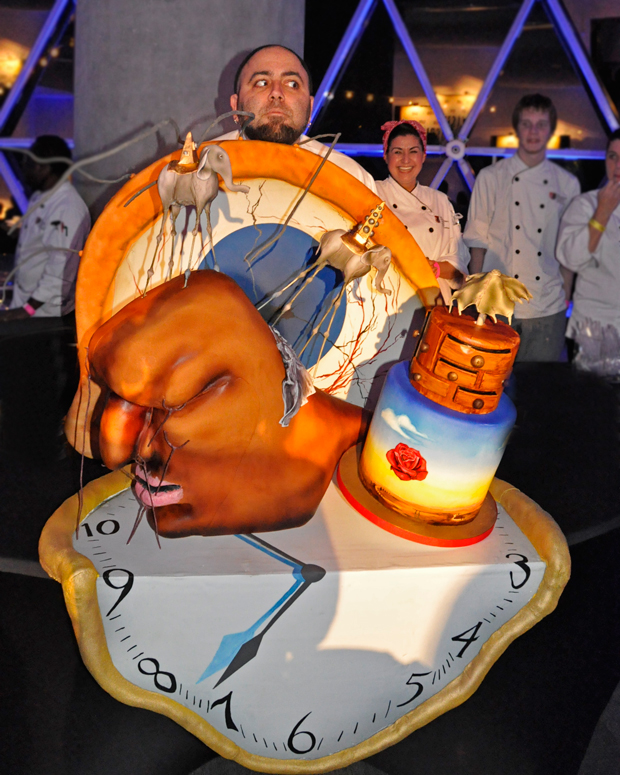 Ace of Cakes Duff Goldman poses with his extraordinary, edible ode to Dali. 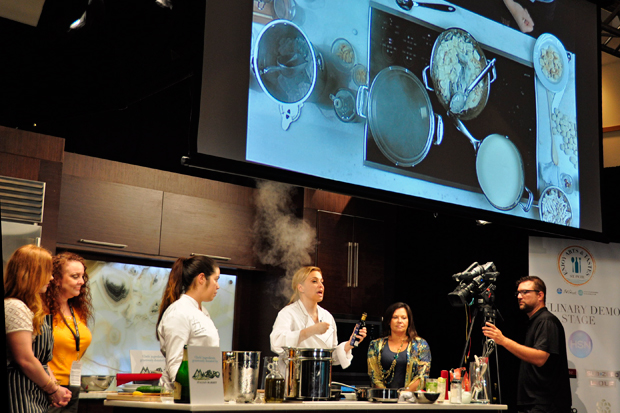 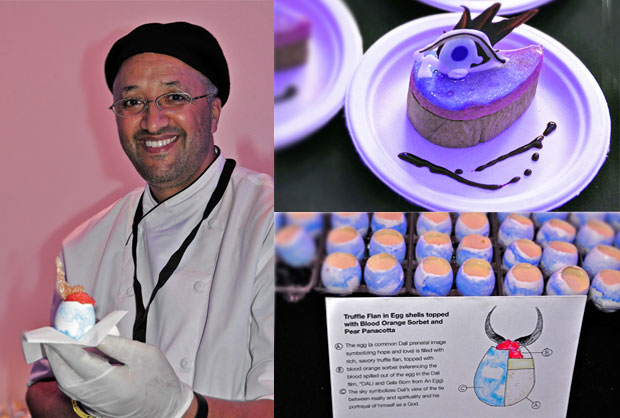 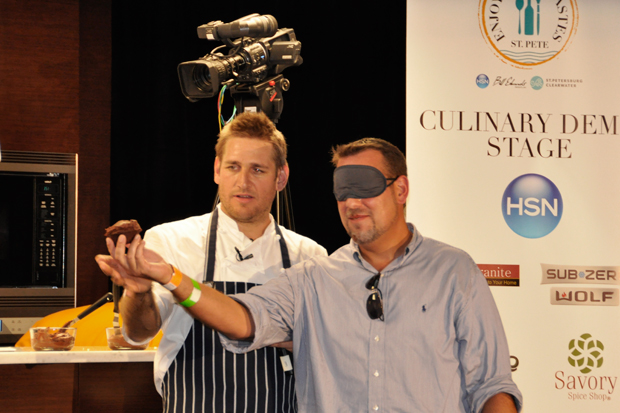 The handsome–and funny!–Curtis Stone admires a muffin made by the blind-folded man’s wife. 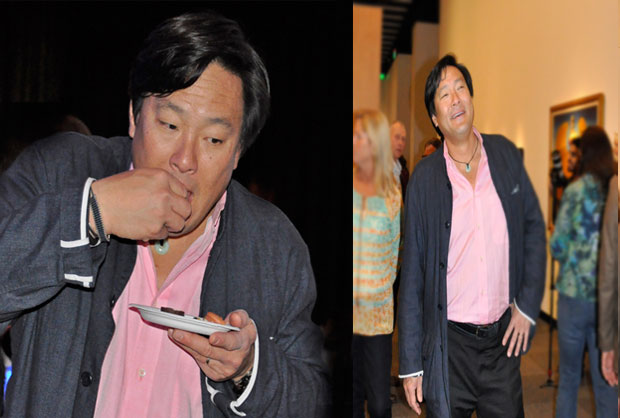 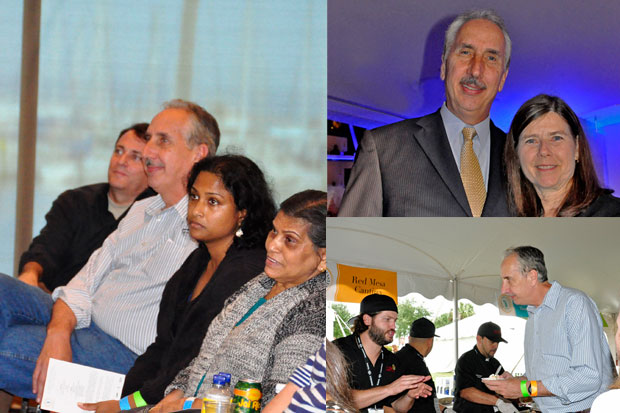 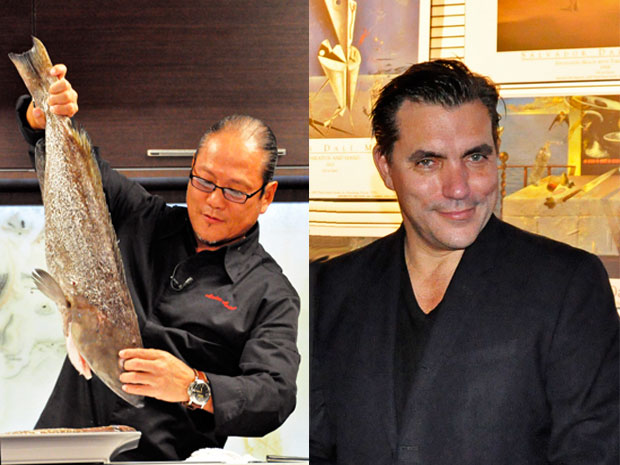 BellaBrava crew serves with a smile at the Grand Tasting. 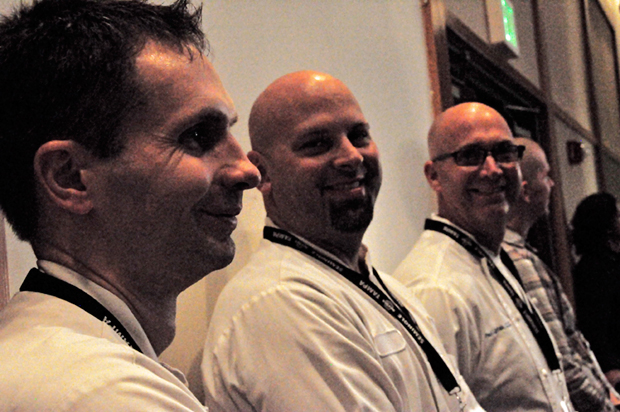 Chefs from The Club at Treasure Island catch a demo after their stint at the Grand Tasting event.