“El Sueño Americano” depicts what undocumented migrants must leave behind

“El Sueño Americano” depicts what undocumented migrants must leave behind

Tom Kiefer is a photographic artist who was working as a Customs and Border Patrol (CBP) janitor to pay his bills. His latest exhibit, “El Sueño Americano,” depicts the choices undocumented migrants make when packing their most valuable items to journey across the border.

“El Sueño Americano” (The American Dream) will have its debut in the Southeast at the ArtsXchange of the Warehouse Arts District. The gallery will be on view from October 8 through November 5. Gallery hours are 10am-5pm, Thursday through Saturday.

Kiefer was disheartened by the amount of wasted unopened packaged food items confiscated from undocumented migrants apprehended in the desert and brought to the CBP processing center in Ajo, Arizona. Without the blessing of his superiors, he began to rifle through the trash bins to collect the packaged food and then donate it to a local food shelter.

Something remarkable happened to Kiefer as he began his adventures in dumpster diving. What he found in the dumpster was more than just the cans of tuna fish, baby food, and Snicker bars that he expected to see. He found other highly-personal confiscated items that were being trashed and became deeply affected by this discovery. 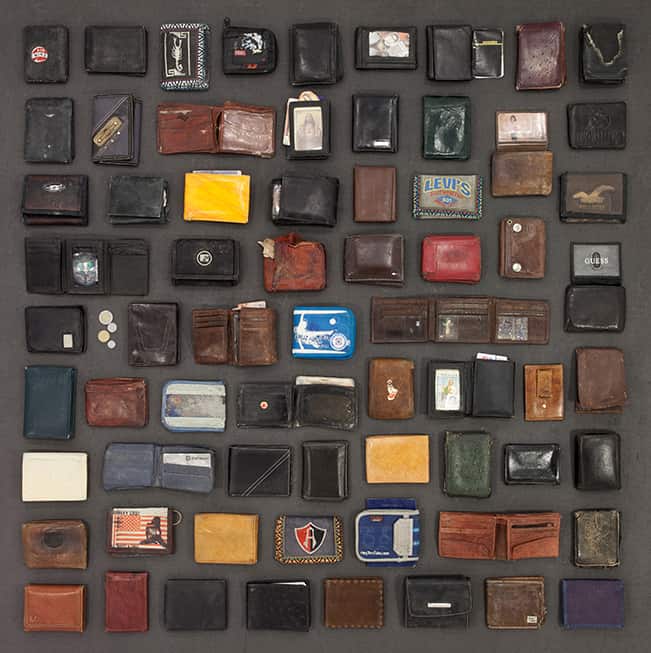 “I think, for me, to see these objects thrown away like trash, just felt wrong. The wallets with personal identification and credit cards still intact, the medications, toy cars, rosary beads, bibles, and other religious artifacts, they just seemed too important to be at the bottom of a dumpster,” said Kiefer.

Kiefer was unaware how the items would become art

He felt compelled to start collecting these items en masse, unaware of how they would emerge into works of art. However, he found the objects began to call out to him and tell their story. Kiefer said, “I started bringing them home, even though at first, I didn’t know what I was going to do with them. But then the art began to unfold, and it felt like these confiscated, discarded belongings were telling deeply personal and heartbreaking stories about the people crossing our borders.” 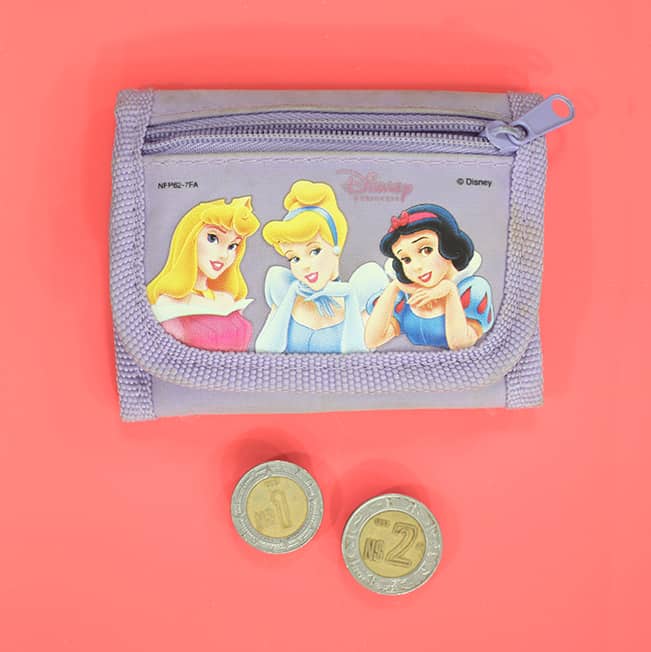 Diane Morton, Executive Director of the Warehouse Arts District Association and ArtsXchange, knew this was an exhibit that the Tampa Bay community needed to see and made every effort possible to bring this thought-provoking exhibit to the ArtsXchange.

The exhibit contemplates the human experience.

Morton believes certain works of art are so compelling that once seen, they alter your perspective and remain in your conscious long after viewed. “The photography in Tom’s El Sueño Americano exhibit lingers and asks the viewer to pause for contemplation on the human experience behind the word immigrant,” added Morton. 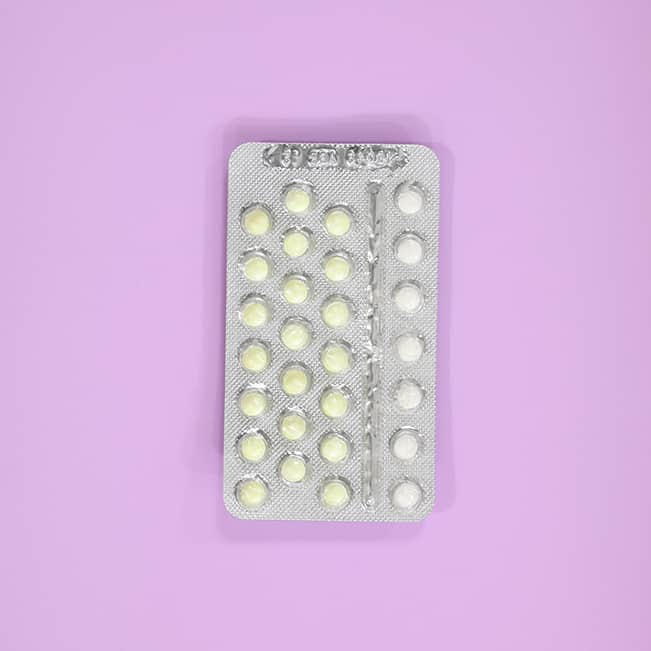 Kiefer hopes his work lends another layer to the coverage and stories we hear in the media about the immigrants who come to the United States.

Composed of 64 small and four larger photographs of found objects, “El Sueño Americano” offers a glimpse into the humanity of all people looking for a better life. 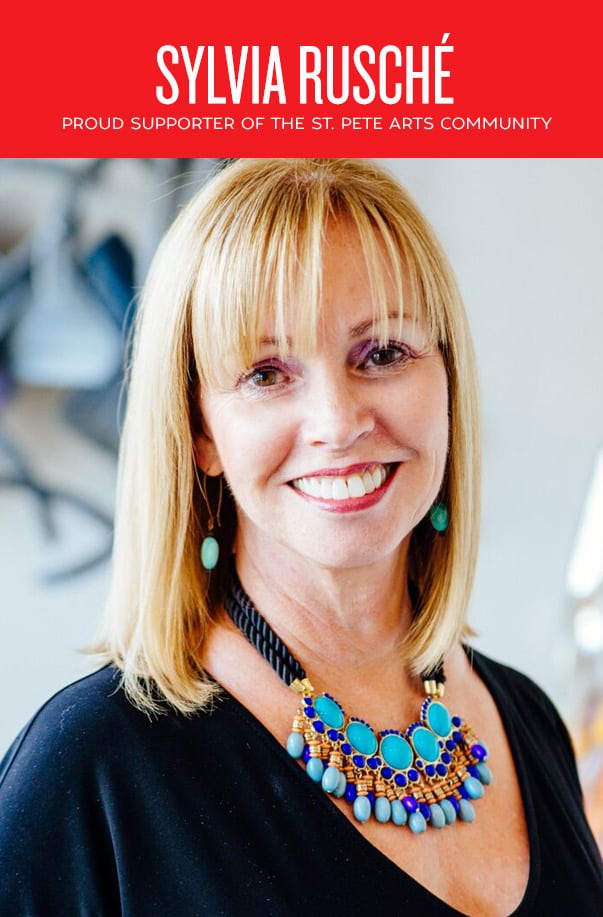 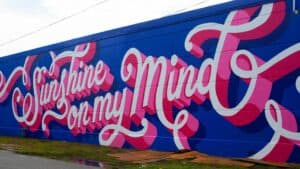 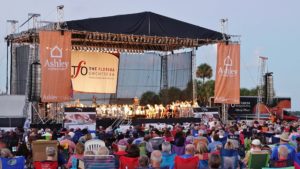 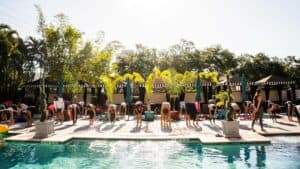 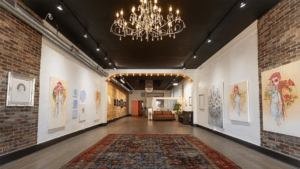 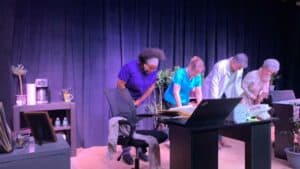 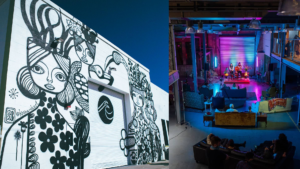 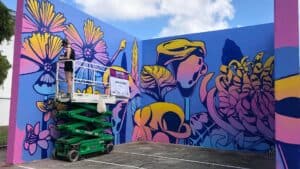 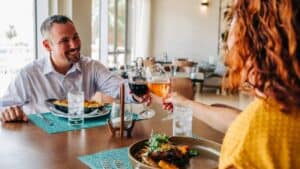 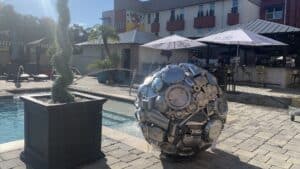 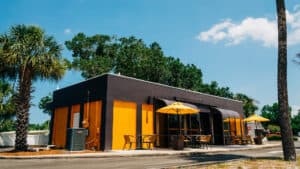 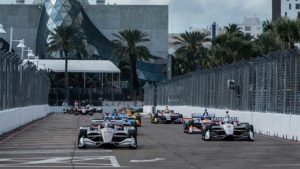 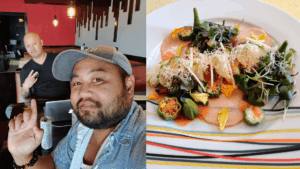 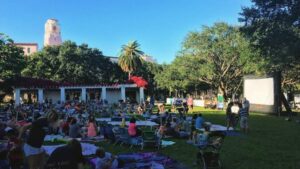