Residents, business owners, and city officials in the Sunshine City continue to work exhaustively to navigate these difficult times. While so much feels uncertain right now, I contend that if we all stay the course, we wear our masks, keep our social distance, and treat each other with kindness and compassion we can make it through this and  come out the other side a more connected community. Down the road in 2020 there are a few openings we cannot wait for.

The St. Pete Pier was formerly a part of this list, but the massive waterfront playground (along with restaurant Doc Ford’s) will open on July 6. Click HERE for more details on the debut. 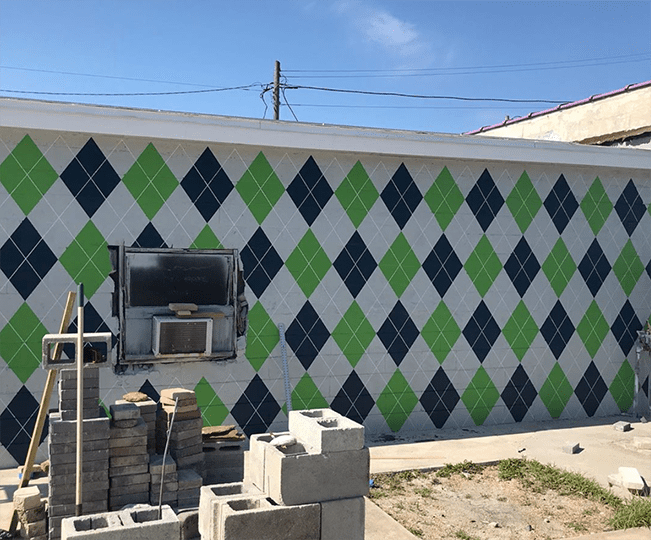 A putt putt course with a cocktail bar? Yes please. The concept was initially announced in early 2020. Teaser videos posted on Par Bar’s social platforms reveal the beginnings of a marvelous, and potentially tough course.

Mini golf aficionados will appreciate the argyle mural currently being painted on Par Bar’s wall. This will also offer the opportunity to let downtown residents get their putt putt on without having to head to the beaches.

The concept from Marcel Gruber and Kurt Campagna is set to open in the fall of this year. Food trucks could be a fixture at the concept, to pair with the planned 10 taps and array of frozen adult beverages. The course will be family-friendly during the day at least.

Fingers are crossed for a near impossible Clown Hole. 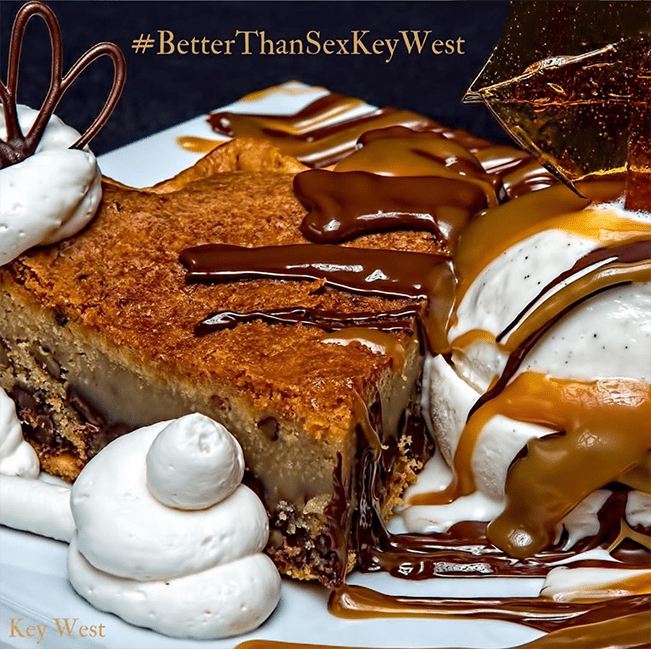 Dessert is the best part of any meal. Yes, I admittedly have a ravenous sweet tooth. That’s what makes the totally cheeky Better Than Sex – A Dessert Restaurant a concept I am salivating over. Josh and Dan Brush, and 1211 1st Avenue North building owner Rick Noll made the lease for the space official back in February.

The menu reads like the Caramel Sutra, you know what I mean? Here are a few menu items I cannot wait to experience. These desserts really sound like they’ll hit THE spot:

Better Than Sex officially began in 2008 with one small location, though the concept has been in the works since the founders began baking back in 2003. Today, Better Than Sex has 6 locations across the country, with St. Pete being the 7th. Other Florida locations include Orlando and Key West. Florida is one weird fairy tale. From funky roadside architecture to massive pythons and a mythic Skunk Ape, this is the state that will make you believe in magic. Fairgrounds, a new arts playground, is set to bring that iridescent spirit of the Sunshine State to brilliant life as part of The Factory.

Fairgrounds x The Factory will soon serve as an interactive, avant-garde, awe inspiring home of the arts. A titular cauldron of discovery for those who want to immerse themselves in the Florida element.

The 12,000 sq. ft. experiential art exhibition will feature a range of opportunities for artists, performers, writers, musicians and storytellers to display their craft.

A playground for art lovers in the Sunshine City

Fairgrounds aims to become a leader for arts innovation, and an economic engine for local artists and craftspeople.

The concept is the brainchild of CEO and Founder Liz Dimmitt, along with Olivia Mansion, Director of Marketing & Artist Relations, and Mikhail Mansion, Director of Art + Technology & Co-Founder. Haris-Adele Peteranecz is Fairgrounds’ Intern, and Tyson Johnson is the Managing Director.

When Fairgrounds officially opens, it will be quite unlike anything you’ve experienced in St. Pete before. TeamLab in Japan, and Meow Wolf in New Mexico are prime examples of the types of immersive exhibits residents can expect.

St. Petersburg got its first taste of Fairgrounds at the SHINE Mural Festival Finale. There, the team presented a special mermaid exhibit featuring our own resident mermaid Raven Sutter of Merbella Studios.

Bringing mermaids to the ‘Burg

Fairgrounds popped up again at Localtopia. The team asked the thousands of visitors that passed through the event that weekend three prompts/questions: Describe St. Pete in 3 words; Tell us a recent Florida Adventure; What is your favorite arts experience. 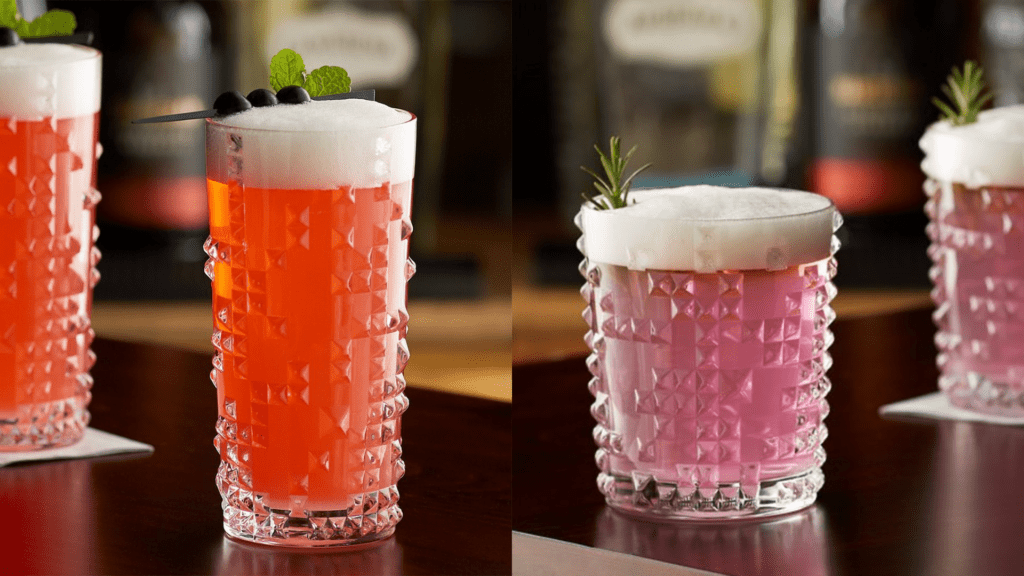 More spots to keep on your radar

There are a few more honorable mentions to keep on your radar.

The Floridian Social Club will bring major music events to the 600 Block of Central Avenue, along with a new mural.

Valkyrie Donuts will open in the Grand Central District at 2444 Central Avenue. More details can be found on St. Pete Rising by clicking here.

The Grand Central Brewhouse, a massive brewery and beer garden, with attached restaurant on Central Avenue and 24th Street. Read our story from earlier in 2020 here.

A new food hall from the team behind the popular Armature Works concept in Tampa will open at the Sundial in early 2021.

Not new, but Bodega St. Pete is opening in a much bigger space just a few doors down from its original location in the EDGE District.