Club Savor is a local dining club that connects you to Tampa Bay’s burgeoning culinary scene. How? Your membership, which costs just $29.95 a month, gets you and a guest half off entrees and alcohol all day, every day at the region’s premier restaurants.

Craving the gargantuan burgers and over-the-top drinks at Thirsty First? You can grab two old school burgers and two wake up call cocktails for just $21. 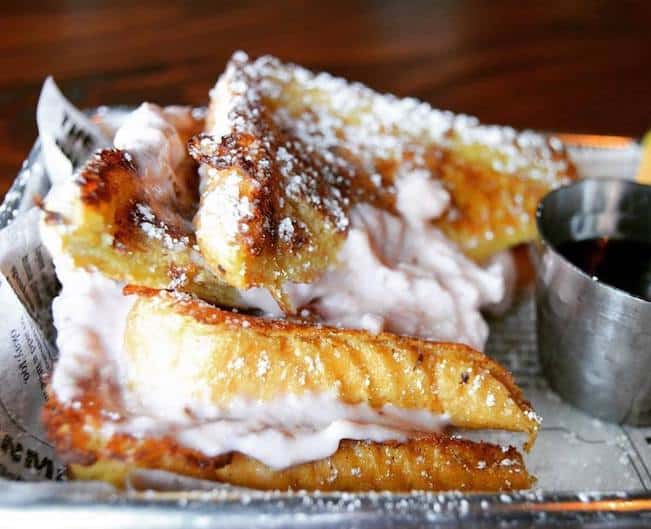 *Photo: Thirsty First
Daydreaming about dinner with a fiery kick? Indulge in two machaca plates and two jalapeno margaritas for just $18.98.
Your membership pays for itself in just one night out. We have a special deal that sweetens the pot.
Use code ILOVETHEBURG when you sign up and you’ll receive a bonus $20 gift card.
So, where can your Club Savor card take you? 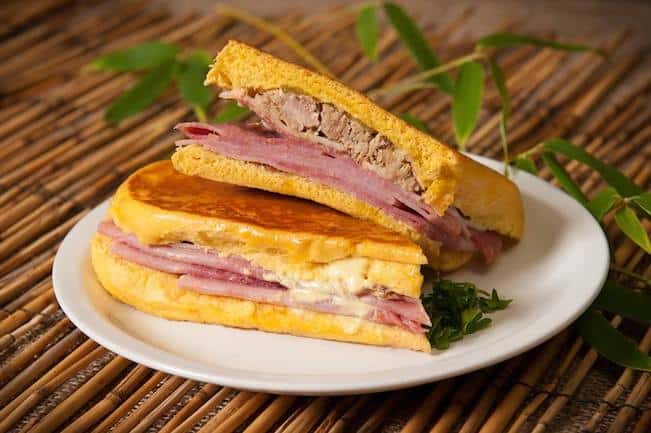 *Photo: Pipo’s The Original Cuban Cafe
Get your gluten-free vegan fix at Mezze 119. Treat yourself to one of the best Cuban sandwiches in the city at Pipo’s Original Cuban Cafe. Slurp up an oyster sampler at the Oyster Bar or grab a local beer at St. Pete Brewing Company.
The list of restaurant partners stretches beyond the Burg — and your Club Savor card is basically a passport to the region’s top restaurants and best kept secrets.
Sip fresh beers with beach view at Mastry’s Brewing or take in a serene sunset view from the 360 Rooftop Lounge on St. Pete Beach. 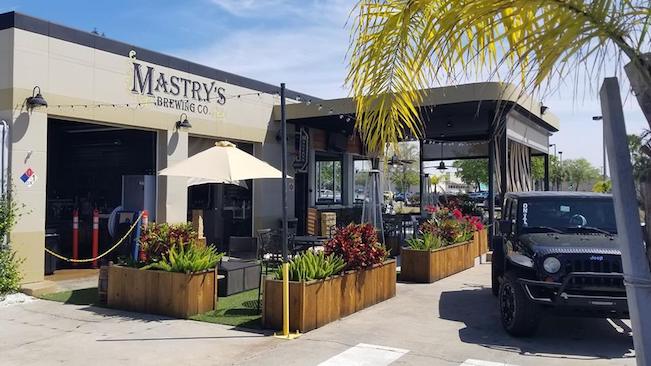 Club Savor pays for itself, especially if you’re a ravenous localvore. Click here to sign up now.