The Burg's Most Influential Women - I Love the Burg

International Women’s Day, March 8, recognizes the outstanding contributions women have made, and continue to make in our world. From technological innovation and business development, to groundbreaking works of art, women continue to move our community and world forward.

In recognition of this day, we’re spotlighting three women in Tampa Bay whose work continues to both inspire us and deepen love for the Sunshine City. Their professional and personal support in the arts community has bettered the organizations they represent, and assisted those they harbor a particular adoration for. 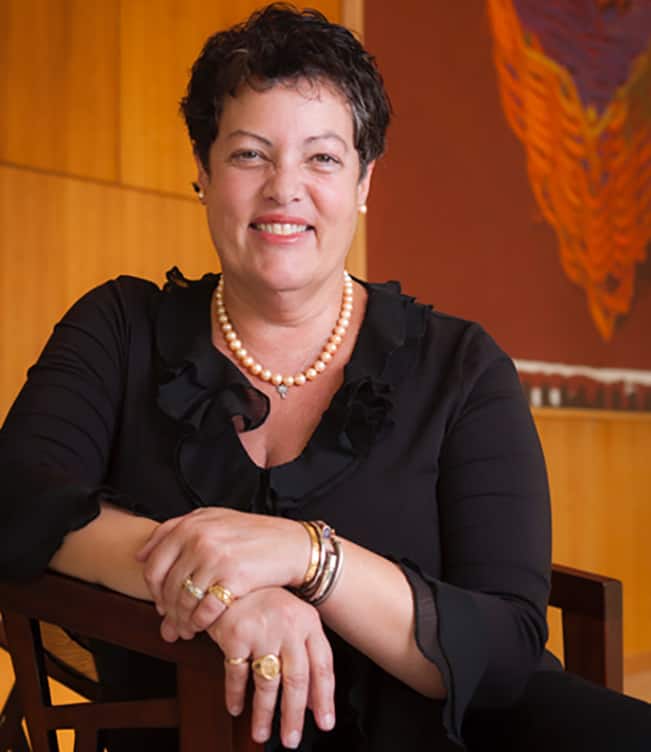 Susana Weymouth is the Executive Director of the Tampa Bay Businesses for Culture and the Arts (TBBCA). The mission of the organization is to unite  Tampa Bay businesses to champion arts and culture for a prosperous community. The narrative of Weymouth’s career describes someone profoundly committed to the idea that arts and culture are economic drivers for local communities.

Weymouth was previously the Development Director of the Film Society of Miami-Miami International Film Festival, and Development Consultant for the National Film and Television School in London, England. At FIU, Weymouth was Coordinator for International Programs and served was founder and Executive Director of FIU’s Dean of Undergraduate Education Leadership Advisory Board. She has served as Board Member of the France Florida Foundation for the Arts, and co-creator and writer of ArtfulDiningGuide.

Most recently, Weymouth was Client Relationship Manager with MedHOK, recognized by Inc. Magazine as one of top 25 fastest-growing companies.

With inexhaustible resolve to make our area a true bastion for the arts, Weymouth is set apart as one of the leading voices in Tampa Bay’s creative community. 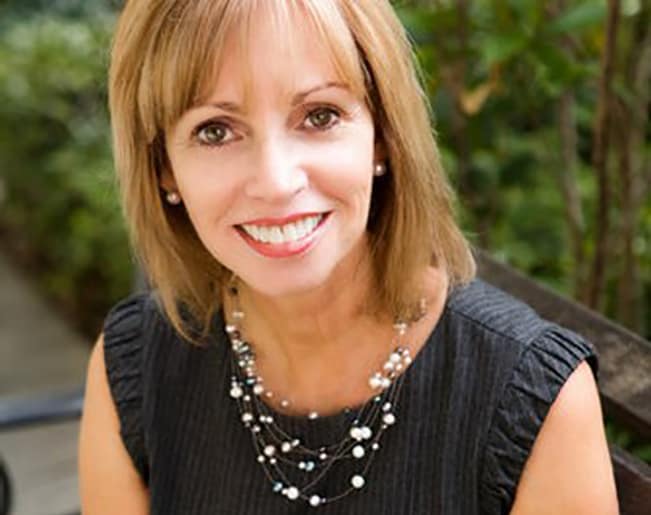 Sylvia Rusche, owner of Sylvia Rusche Insurance Agency, Inc. — a multi-line insurance agency in the Burg, has long supported local businesses and events in the city. The former ballet dancer was recently honored at Academy Prep’s Five Fabulous Females, a luncheon that honors and celebrates the leadership and community engagement of women and supports the school’s scholarship program.

Art lovers enjoyed a glimpse at Rusche’s acting chops when she participated in A Simple Theatre’s A Very Brady Fundraiser at Eckerd College alongside the likes of Mayor Rick Kriseman, Beth Houghton, Lenice Emanuel and Chris Steinocher. Rusche also throws her support behind the popular First Night celebration, the exhibits at the St. Pete Museum of History, SPP’s Movies in the Park series, and Keep St. Pete Lit’s Fantastic Ekphrastic Art Show.

Her devotion to elevating all genres of art in the Burg is admirable and paramount to the continuation of our city’s cultural renaissance. For Rusche, business and passion are not mutually exclusive.

Kristen Shepherd was named the new Director of the Museum of Fine Arts in November of 2016 — her appointment makes Shepherd the first female Director in the MFA’s history. Her storied career in the art world has made her an invaluable asset to St. Pete’s waterfront museum. Shepherd has expanded community engagement at museums in Los Angeles and New York.

She served as Associate Vice President, Audience Strategy & Services, for the Los Angeles County Museum of Art. During her tenure in Los Angeles, Shepherd increased revenue from visitor attendance and membership by 19%.

Shepherd’s innovative ideas led her to become the Director of Membership and Annual Fund at the Whitney Museum of American Art in New York from 2008 to 2013. While serving as Director, Shepherd developed the award-winning and first of its kind “Create Your Own Membership” program.

The new Director’s longstanding passion for performing arts will certainly find its way into the always eclectic programming at the MFA. Her presence in St. Pete elevates our ever-rising reputation as a high-profile arts community and reinvigorates our Beach Drive gem.

Discover more inspiration from women in St. Pete by revisiting our first installment in this series.

Back to Top
Change Location
To find awesome listings near you!