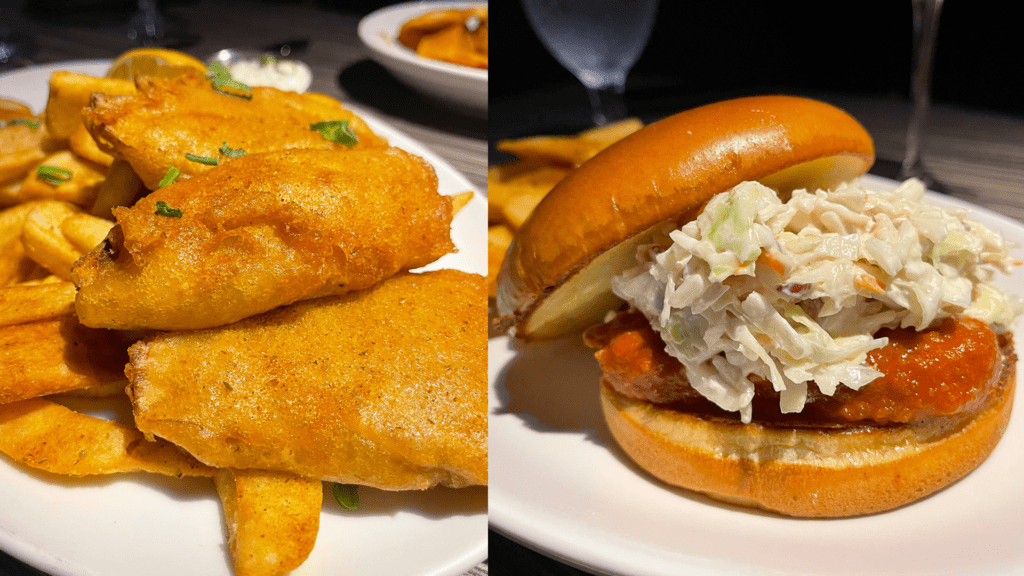 Cider Press was a St. Pete powerhouse back when it was a café. Every Sunday night, my dad and I used to stand on Central Ave waiting for a spot […]

If I had to describe Thomas Geer, owner of Florida Man Smokehouse and Deli, in one word, it would be passionate. And not just because that’s what he told me […]

French fries are one of those hit-or-miss foods. A hot, crispy fry is nearly euphoric, but a soggy, starchy wedge can leave you with dry mouth and a day’s worth […]

The 10 best places to get ice cream in St. Pete on National Ice Cream Day 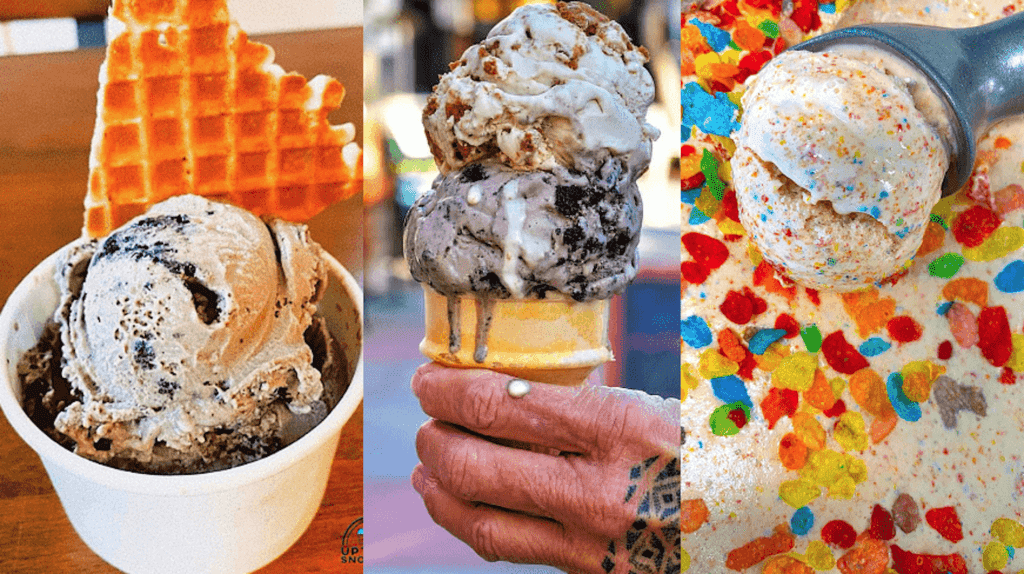 Summer is on its way to the Sunshine City, which means higher temperatures, electrical storms and a seriously hard time finding a parking spot on Beach Drive. Though we here […] 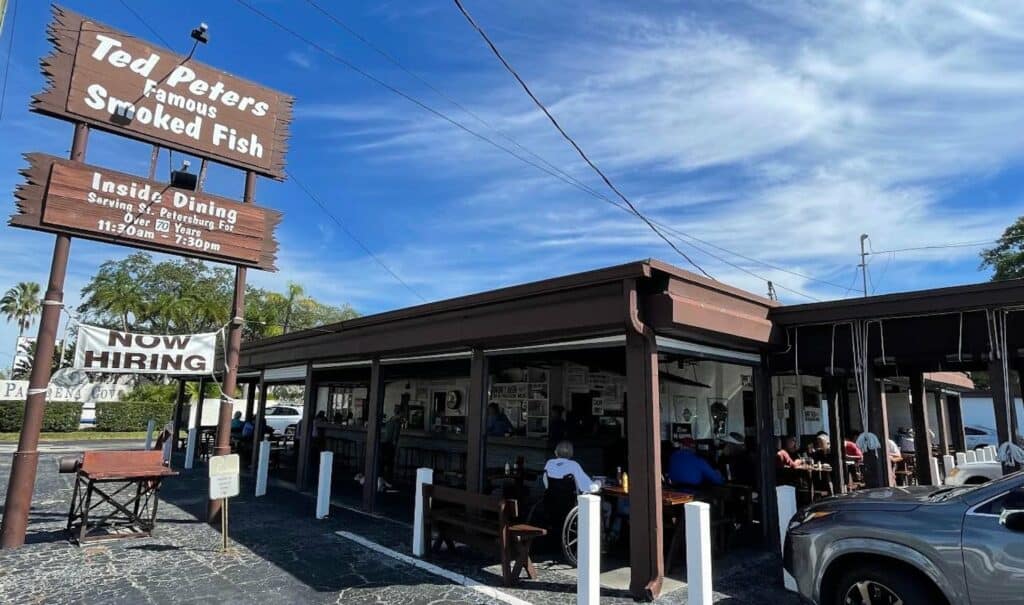 Nothing screams “AMERICA!” like an overcooked, dad-made hot dog on the Fourth of July. You know—like the wrinkled skin type that’s somehow colder than room temperature despite being recently charred […]