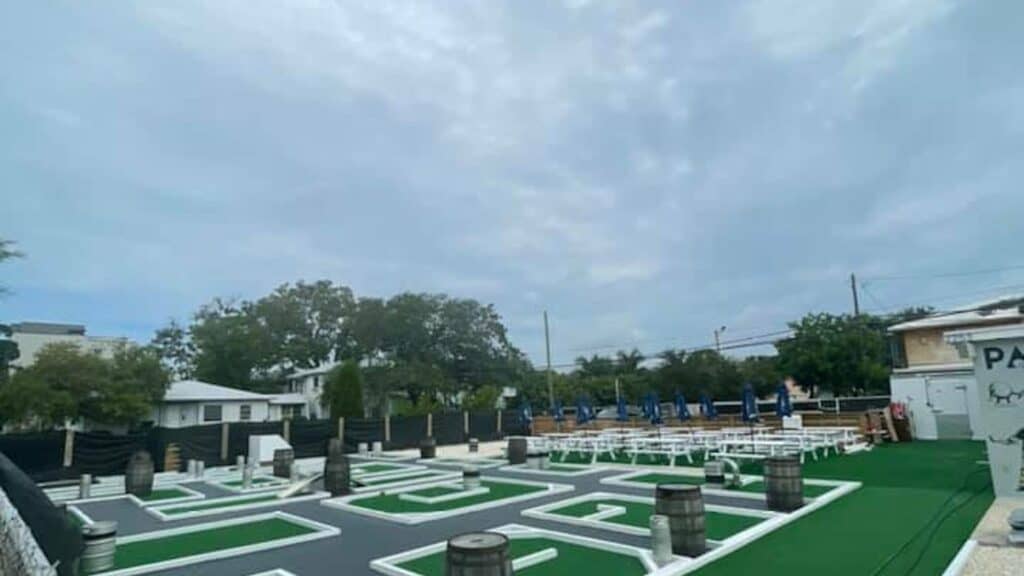 Par Bar, a mini golf course with a craft beer bar, announced it will officially open in the Grand Central District on October 23. The concept was initially announced in […] 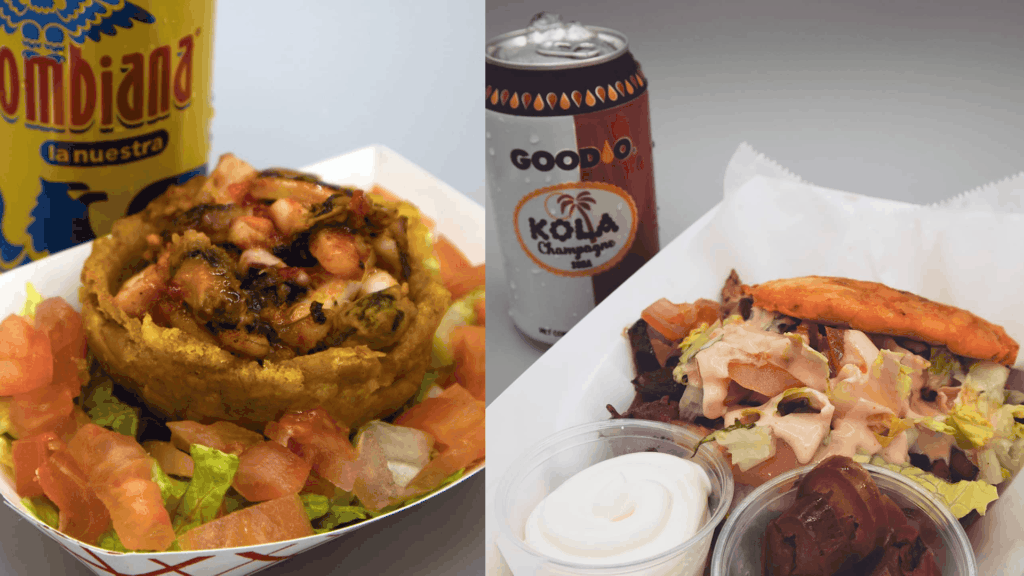 Zazon Bites will soon open inside a food hall along with concepts such as Shiso Crispy and Carne D’Vino. Shiso Crispy was the first concept to announce its move to […] 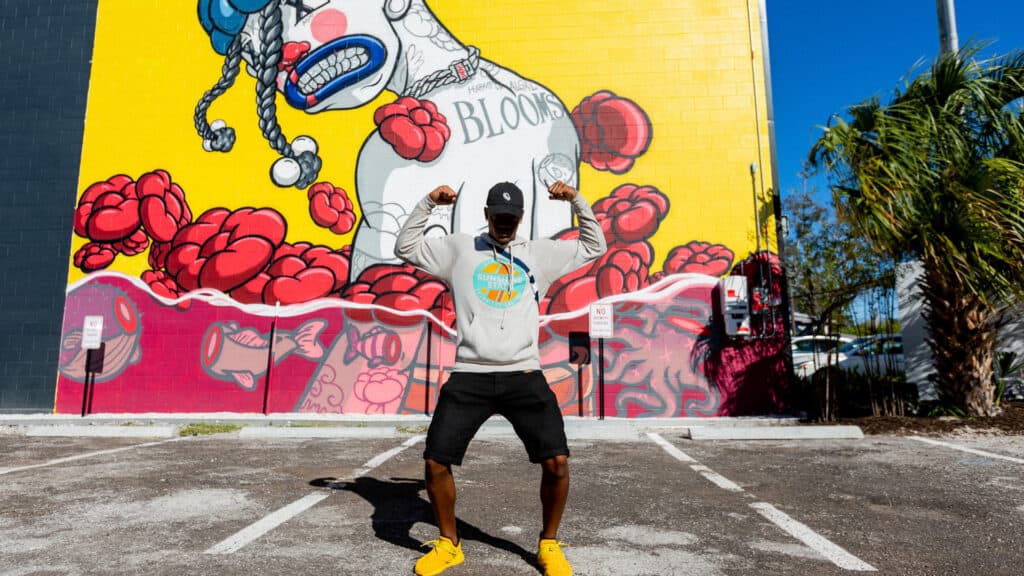