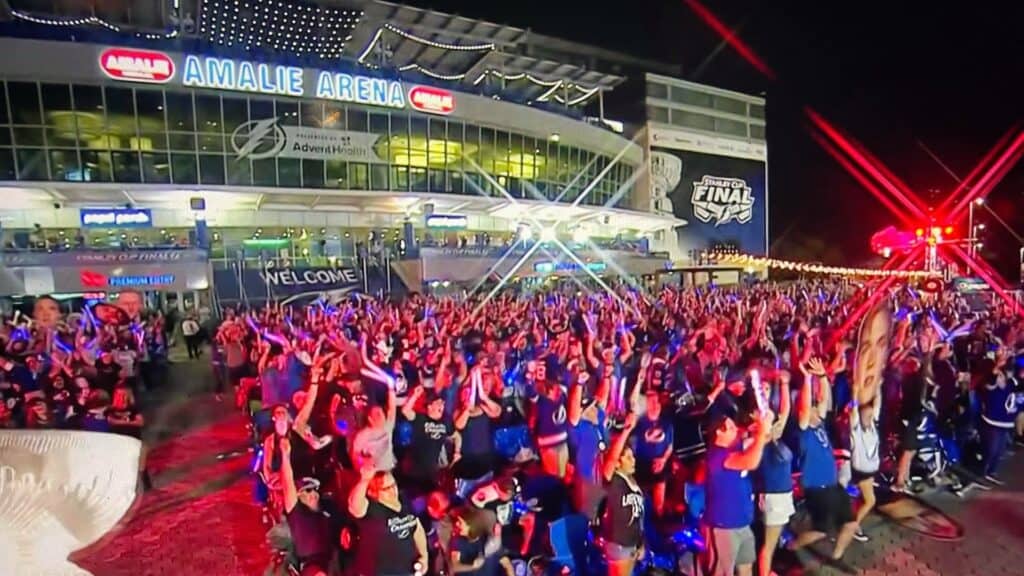 The Tampa Bay Lightning have won their second consecutive Stanley Cup Final, and the third in franchise history. The team appeared dominant in the first three games of the series […] 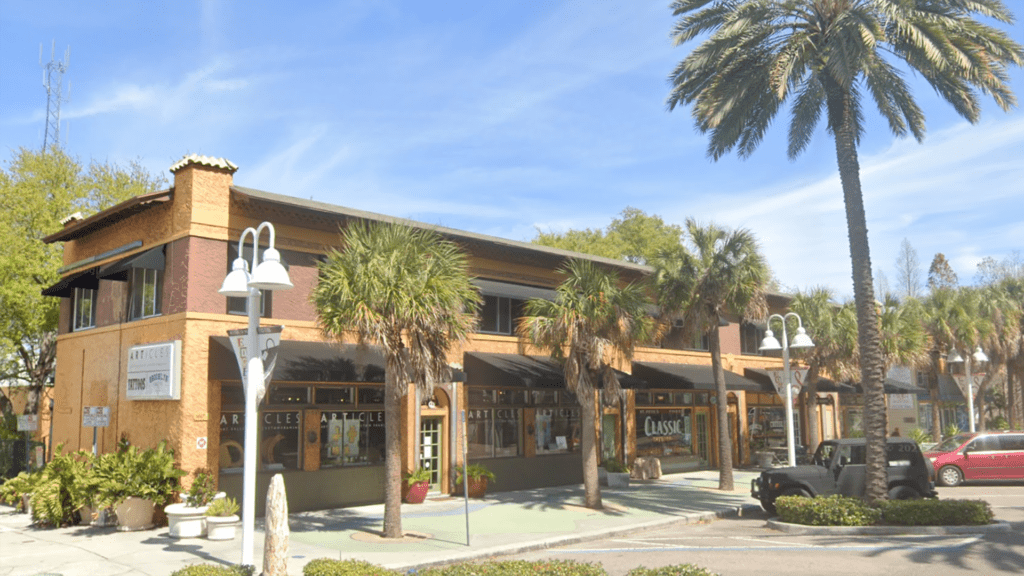 TeBella Tea Company is one of the most celebrated local businesses in the Tampa Bay region. Its presence at Station House elevates the co-work space as the perfect hub to […]