Sammy + Paco’s, a new concept from the owners of Lolita’s, opens in Kenwood 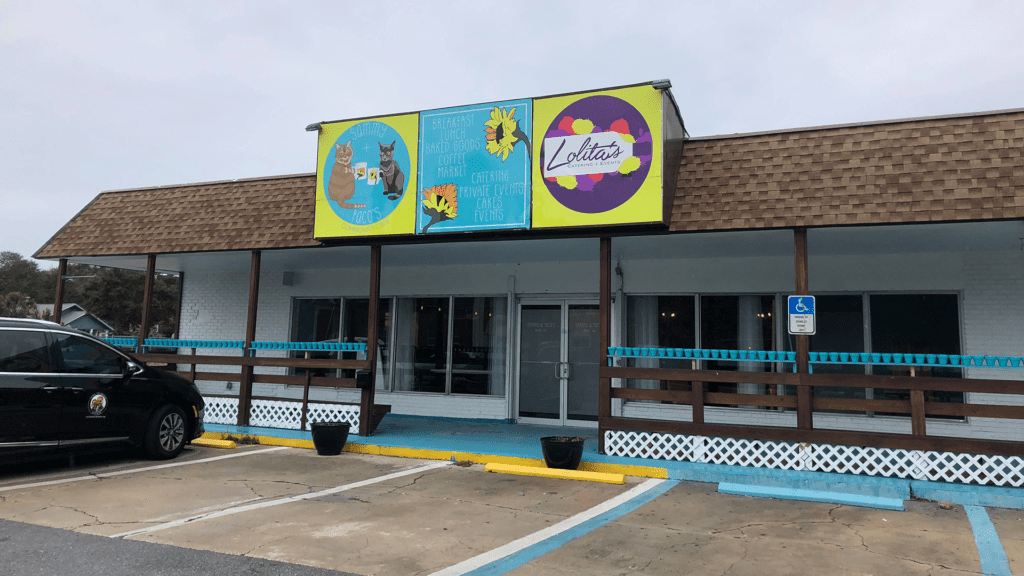 Sammy + Paco’s is a brand new restaurant from the owners of Lolita’s and Sophia’s in St. Petersburg — and it’s the next big thing near Historic Kenwood. The concept […] 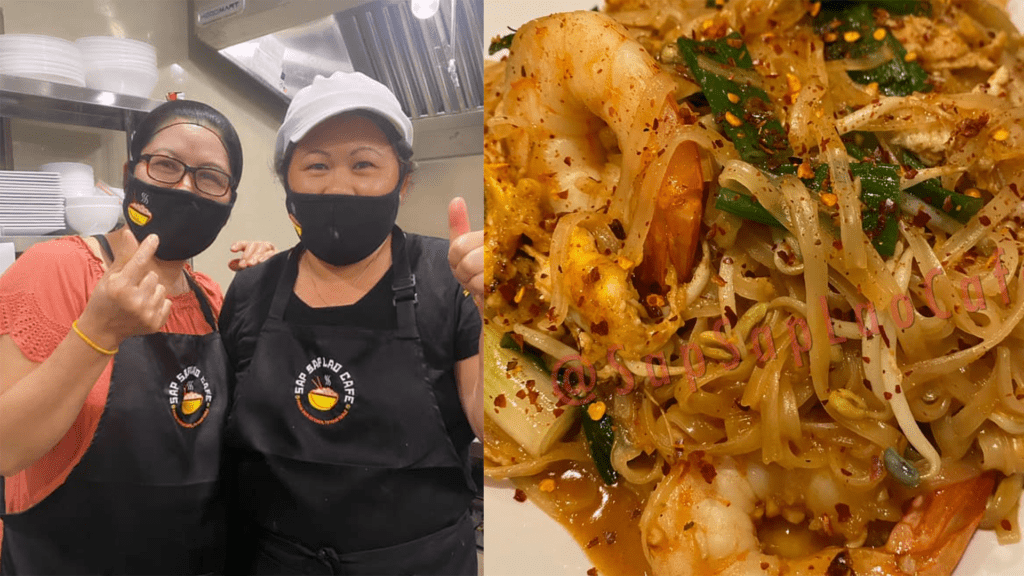 Sap Sap Lao is an authentic Laotian restaurant located at 4366 Park Boulevard North in Pinellas Park. The concept was originally called Fingalickin Good Seafood, but the owners changed the […] 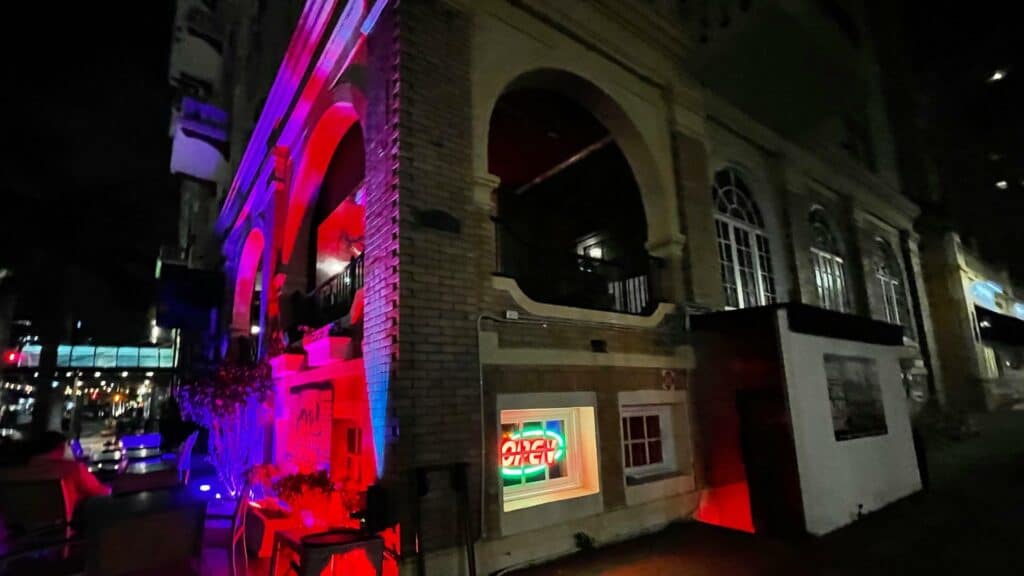 El Cante is a new dance club at 10 Beach Drive. The concept features Mediterranean cuisine, tapas, live music, and dancing in the space formerly occupied by Ceviche/Ché. On Friday […]